An airplane taking off from Seattle last week opted for an unusual flight route – instead of just flying in a straight line, it drew a large image of itself in the sky.

Boeing came up with a unique solution to a problem last week when the company needed to run an 18-hour test flight, while keeping the plane over the US. The company was testing the long-haul flight capabilities of a new Rolls Royce engine, which will power the new Boeing 787-8 Dreamliner.

Since a cross-country flight only takes about six hours, there’s a lot of extra time to get creative. According to the company, the Boeing test team took a route that made an outline of a 787-8 in the skies over 22 states. The route is such that the nose of the plane pointed towards Puget Sound, which is the home of Boeing. The wings were large enough to reach from northern Michigan to southern Texas, with the tail reaching Alabama.

Those who were interested in the flight could see it using a flight tracking website, such as FlightAware, which posted plenty of updates from the flights. 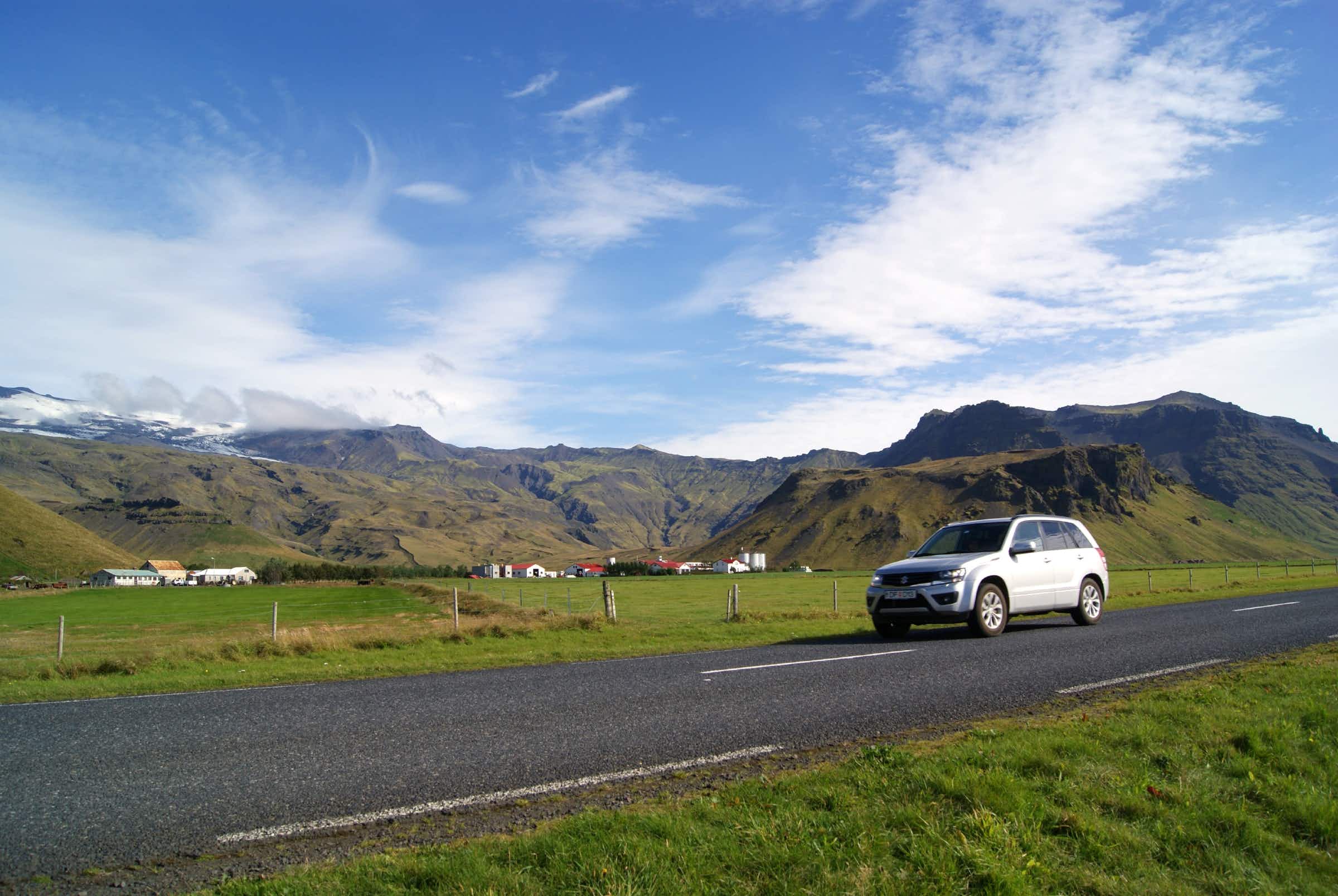 Iceland's epic Ring Road is more popular than ever

See the winning images from the Travel Photographer of the…