Is there any end to Bob Dylan’s artistic talents? The folk singer who gave us anthems like ‘Blowing In The Wind’ and ‘Knockin’ On Heaven’s Door’ is in line to collect a Nobel prize for Literature next month in Stockholm, while from Saturday, there will be an exhibition of his paintings on show in central London.

Entitled ‘The Beaten Path’, the display at the Halcyon Gallery, is set to feature an array of acrylic works, drawings, and watercolours depicting the artist’s view of both American landscapes and of American urban scenes. In light of his recent Nobel prize in literature, there has been renewed global interest in the artist at every level. The 75-year-old singer, whose real name is Robert Zimmerman, has indicated that he will personally accept his Nobel prize on 10 December, provided he can find the time in his busy tour schedule.

The Guardian reports that the London gallery is hopeful that the star will take time out to drop into London to see the exhibition, which runs up to 11 December. However, the president of the gallery Paul Green admitted to the newspaper that they are under no illusions. Dylan is in big demand at present so they didn’t seek a date with him, although they extended a personal invitation. The exhibition depicts increasing appreciation for Dylan’s art, which has been displayed in numerous galleries and museums around the world.

The paintings exhibited in London reflect the frequent travels of the artist, over the past 20 years, through his home country on the “never ending tour”. In a preface that he penned for the exhibition, the renowned musician explained that he had intentionally overlooked corporate North America, focusing instead on the beauty of the American landscape.  There, he was able to avoid the mainstream and travel via less frequented routes, “freeborn style.” The view he offers of the US has been compared to the one he described in his 1975 song ‘Tangled Up in Blue.’ 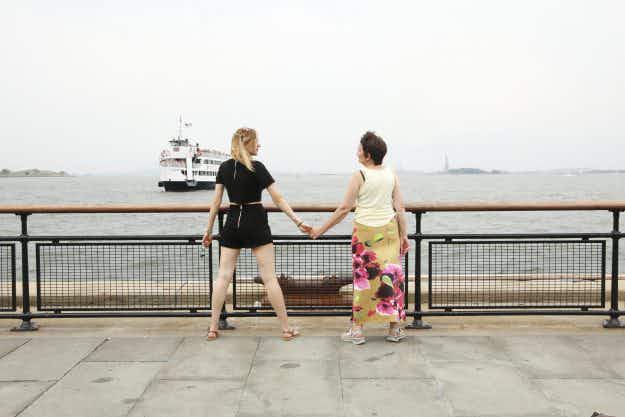 Meet the mother and daughter who took a heart-warming trip… 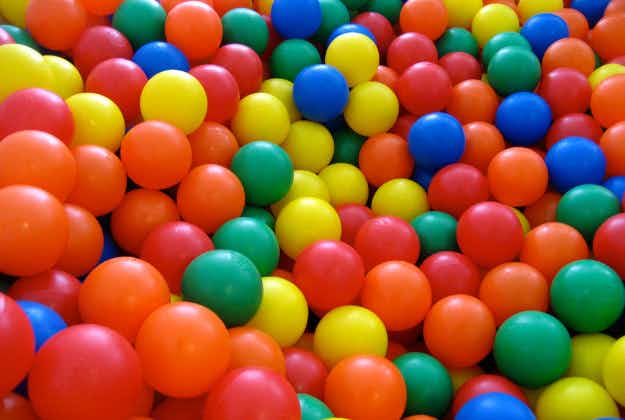 Relive your childhood with London's latest novelty - a bar…