Confused tourists on the hunt for picturesque views in the region of the Blue Mountains in New South Wales, Australia have been showing up in a rural cul-de-sac instead, thanks to a Google Maps error.

The foothills of the Blue Mountains begin 65 kilometres inland from Sydney and rise to a 1100-metre sandstone plateau. Eight conservation areas are connected across the region that offer stunning views of the surrounding scenery, as well as a wealth of hiking opportunities. However, many people entering “Blue Mountains” into Google Maps have instead been brought to a street called Valley View Road in Dargan, New South Wales, which is approximately 30 kilometres north of Katoomba. Residents in the area first noticed the issue in 2015, when Google Earth listed famous tourists spots such as Katoomba Falls, the Three Sisters and Mount Solitary as being near the address.

After that, tourists began showing up in large numbers, with weekends and summer holidays proving to be particularly busy. This led to local residents erecting a sign that read, “Blue Mountains is not here (Google Maps is wrong). You need to go to Katoomba or Blackheath”.

The error has been bringing tourists looking for scenic views in The Blue Mountains to a Cul-de-sac. Image by Annie Engel

News of the mix-up has spread from locals and tourists to Australian and international media, many of which have been reaching out to Google for comment. This week saw the map being updated, and a fix put in place. Errors in Google Maps have been known to occur, such as a recent glitch that caused hundreds of tourists searching for a famous cliff in Norway to show up in Fossmork, a small town nearly thirty kilometres away and separated by a fjord.

More information on finding the correct location of the Blue Mountains is available at the official NSW website. 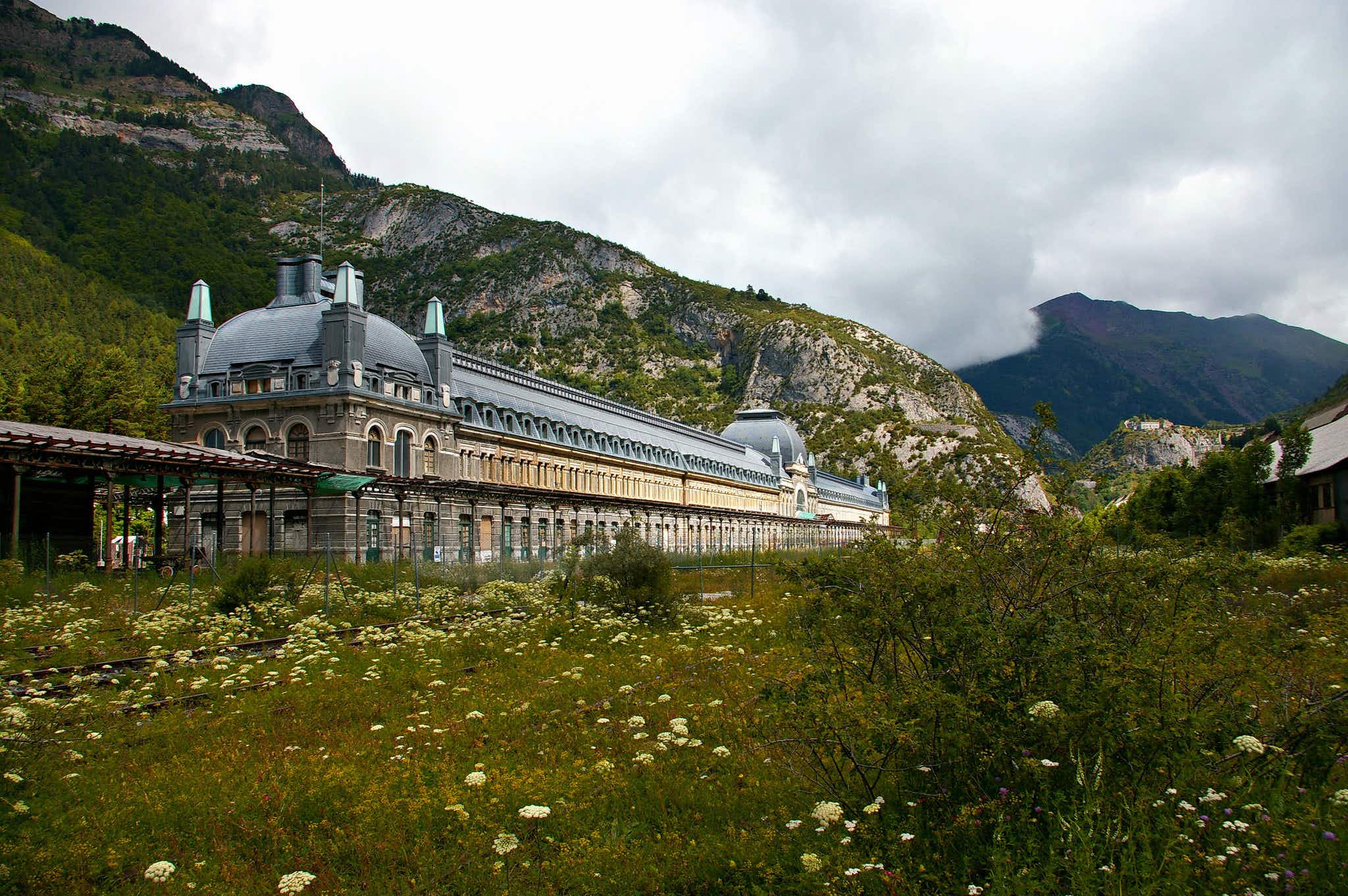 Europe’s most opulent abandoned railway station is being resurrected 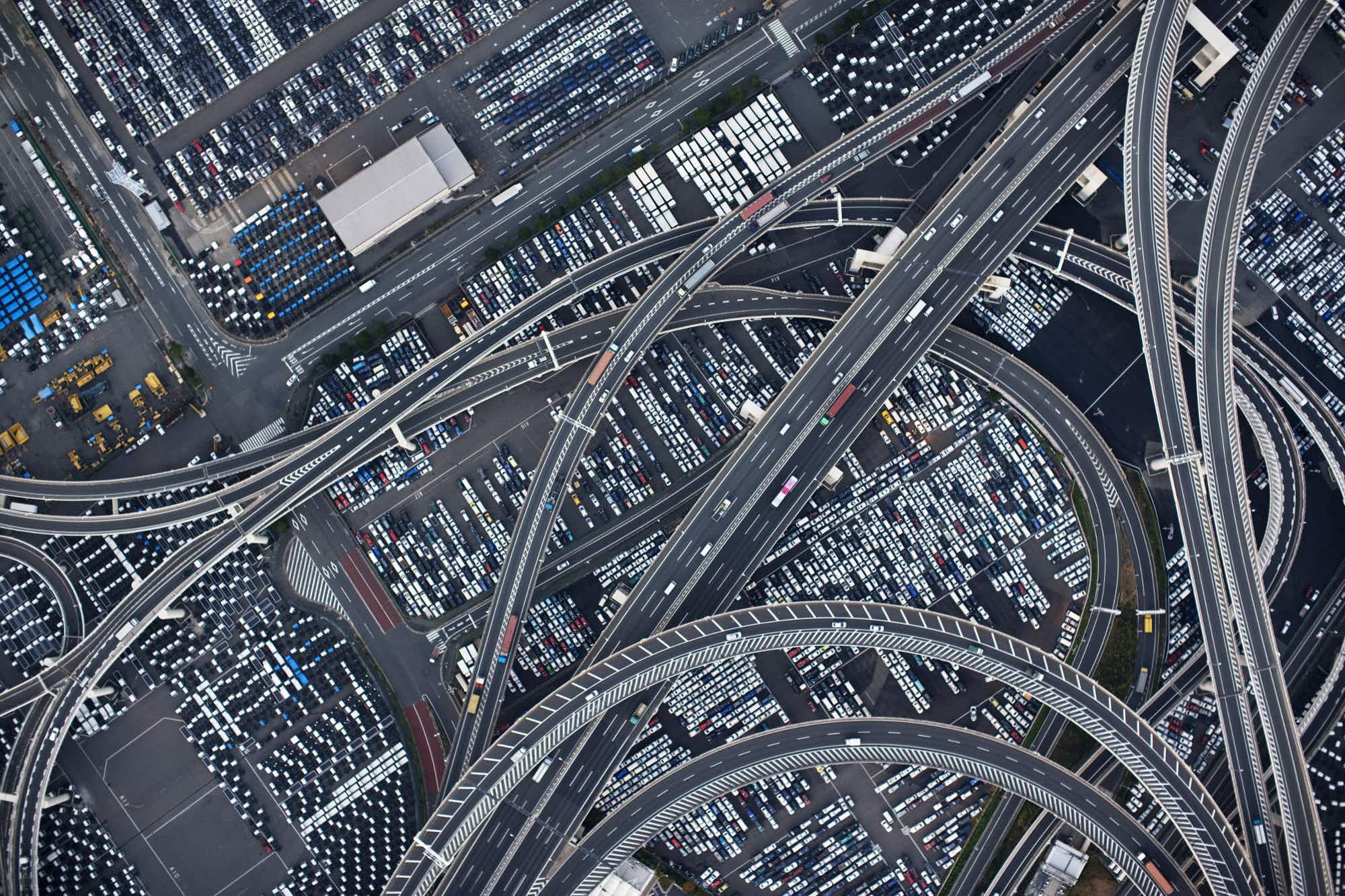 Roadtrips in Japan will soon be cheaper than ever