Protecting the last “wild rivers” of Europe is the aim of a new campaign from outdoor clothing company Patagonia.

"Above the Željeznica, a river that became known as the Iron River when the dams were proposed in 2009. The local community's 24-7, 325-day protest was successful and the dam construction was stopped." Image by Andrew Burr

The company has launched a website, petition and documentary, aimed at encouraging international banks to cease investing in projects that opponents say are destroying the last of Europe’s wild rivers in the Balkan Peninsula. The campaign aims to raise international awareness of the more than 3000 proposed hydropower projects in the Balkan region, claiming that “in the Balkan Peninsula between Slovenia and Albania, hydropower projects threaten to destroy the richly diverse culture, history and ecology of the region known as the Blue Heart of Europe”. Patagonia states that 118 of the dams are planned in national parks.

One of the rivers that will be affected is Albania’s Vjosa, according to the company. It’s the last big wild river in Europe outside of Russia, which means it is mostly unaffected by man-made modifications to its flow, according to the World Wildlife Fund.

"What remains of the Piva River below the Mratinje Dam in Montenegro". Image by Andrew Burr

Local communities have been protesting some of the projects in these areas for some time. Patagonia is now working with local communities and NGOs in countries like Bosnia and Herzegovina, Albania and Macedonia to put pressure on foreign developers and banks that fund the projects, according to a Bankwatch report from 2018. Patagonia’s Blue Heart website is designed to provide information about hydropower dams, and to ask people around the world to sign the petition to stop the funding of dams. More can be learned about the campaign here.

The Balkans are seeing a tourism boost in recent years as many travellers seek out culture, adventure and nature in a region that is less touched by mass tourism than most other European countries. But like any burgeoning tourist spot, seeing it while it remains relatively unspoiled will require planning your trip soon. 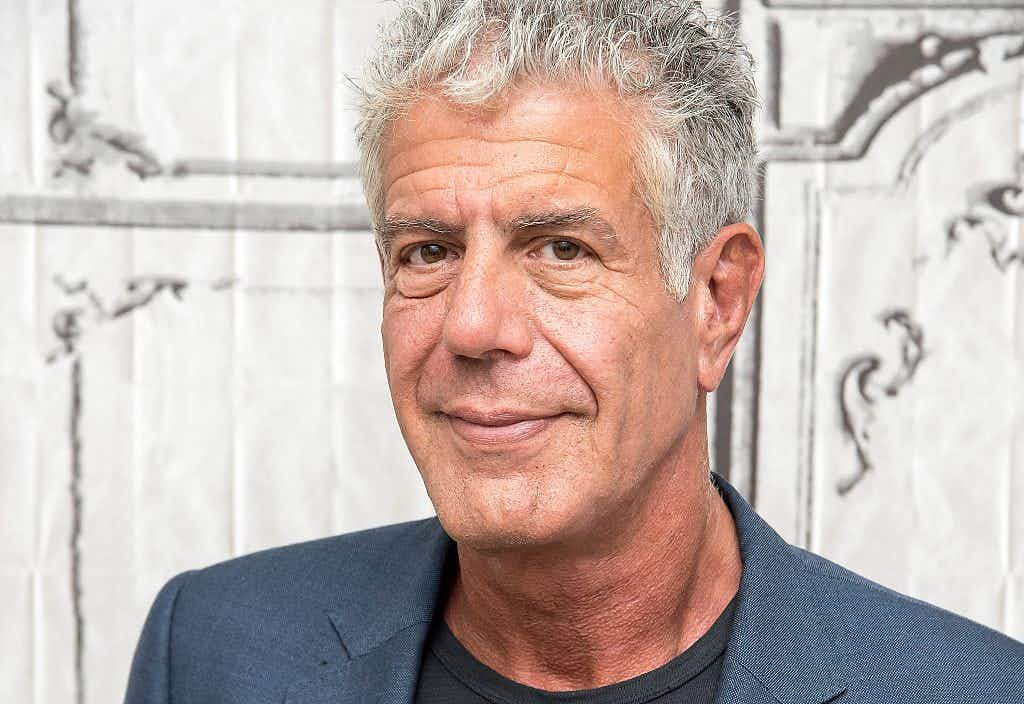 An Anthony Bourdain food trail could be coming to New… 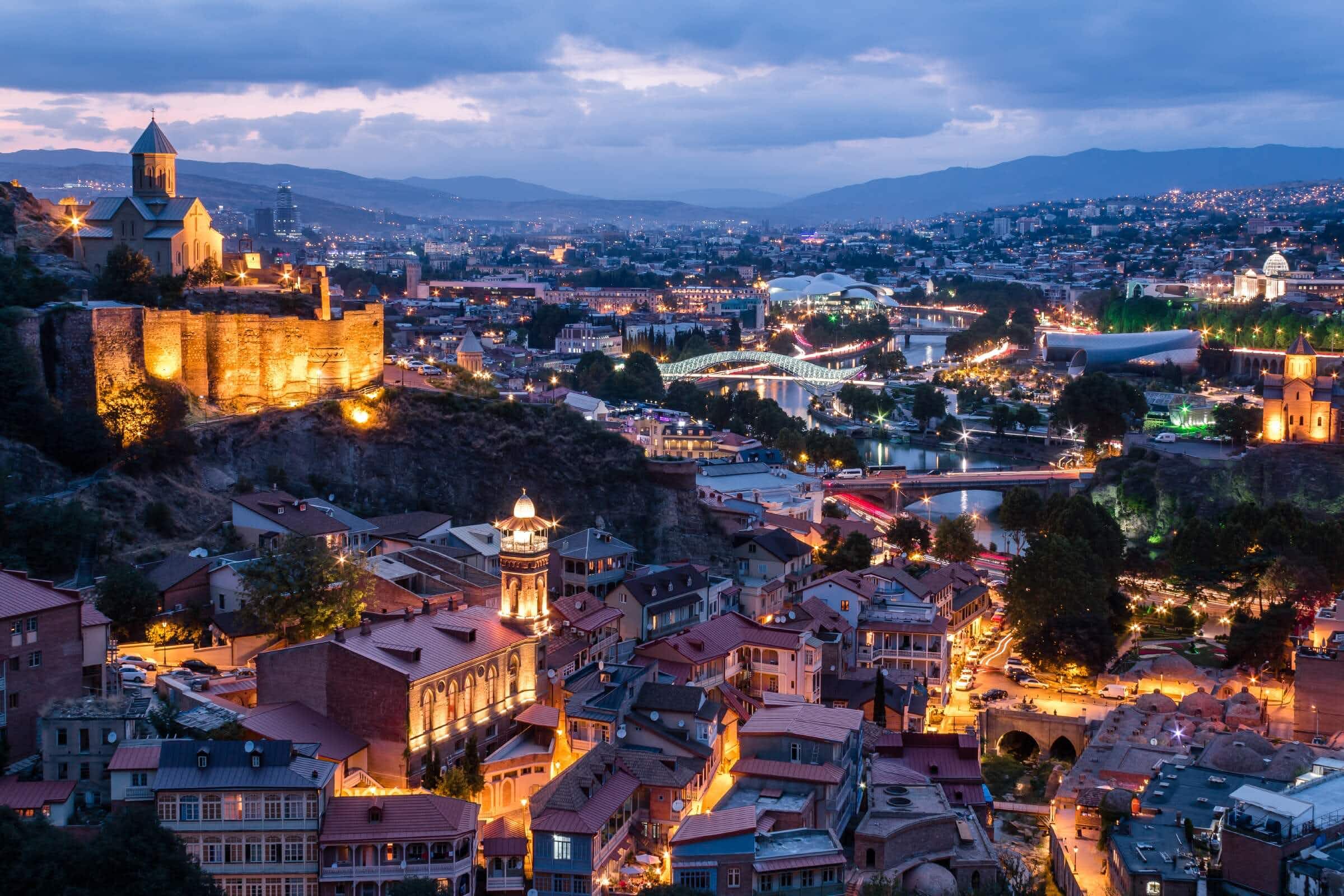 These are the cheapest cities to live and work in…