Scientists have solved the mystery of Blood Falls in Antarctica

It has long been considered one of the most spectacular sights in Antarctica – a glacier that appears to weep blood into the sea. The evocatively named Blood Falls, which was first discovered in 1911, was thought to have turned scarlet because of the presence of red algae.

The mystery of Blood Falls has been solved. Image by Erin Pettit

However, scientists have now solved a century old debate over exactly what it is that is causing the ice and water to turn red. A team of researchers were able to use a type of radar to find a reservoir of salty water that has been trapped underneath Taylor Glacier for more than one million years. As it pours out into the ocean itself, the water turns red as the iron contained within reacts with the air outside. Using radar, they could follow the salty water as it made its way out from beneath the glacier and into the Antarctic Ocean. Christina Carr, one of the research team, said: “we moved the antennae around the glacier in grid-like patterns so that we could ‘see’ what was underneath us inside the ice, kind of like a bat uses echolocation to ‘see’ things around it.”

The scientists also helped solve the mystery of why water can flow through a glacier without itself freezing. Erin Pettit, who led the research, said: “while it sounds counterintuitive, water releases heat as it freezes, and that heat warms the surrounding colder ice. Taylor Glacier is now the coldest known glacier to have persistently flowing water.”

An aerial view of Blood Falls and the Taylor Glacier near McMurdo Station. Image by MARK RALSTON/AFP/Getty Images

As well as being a spectacular sight, Blood Falls is also an important place for research into how life itself began. It lets scientists study microbial life in a harsh environment without ever having to drill deep into the ice cap. That type of research offers hints at how life could have or could in the future develop elsewhere in the solar system. 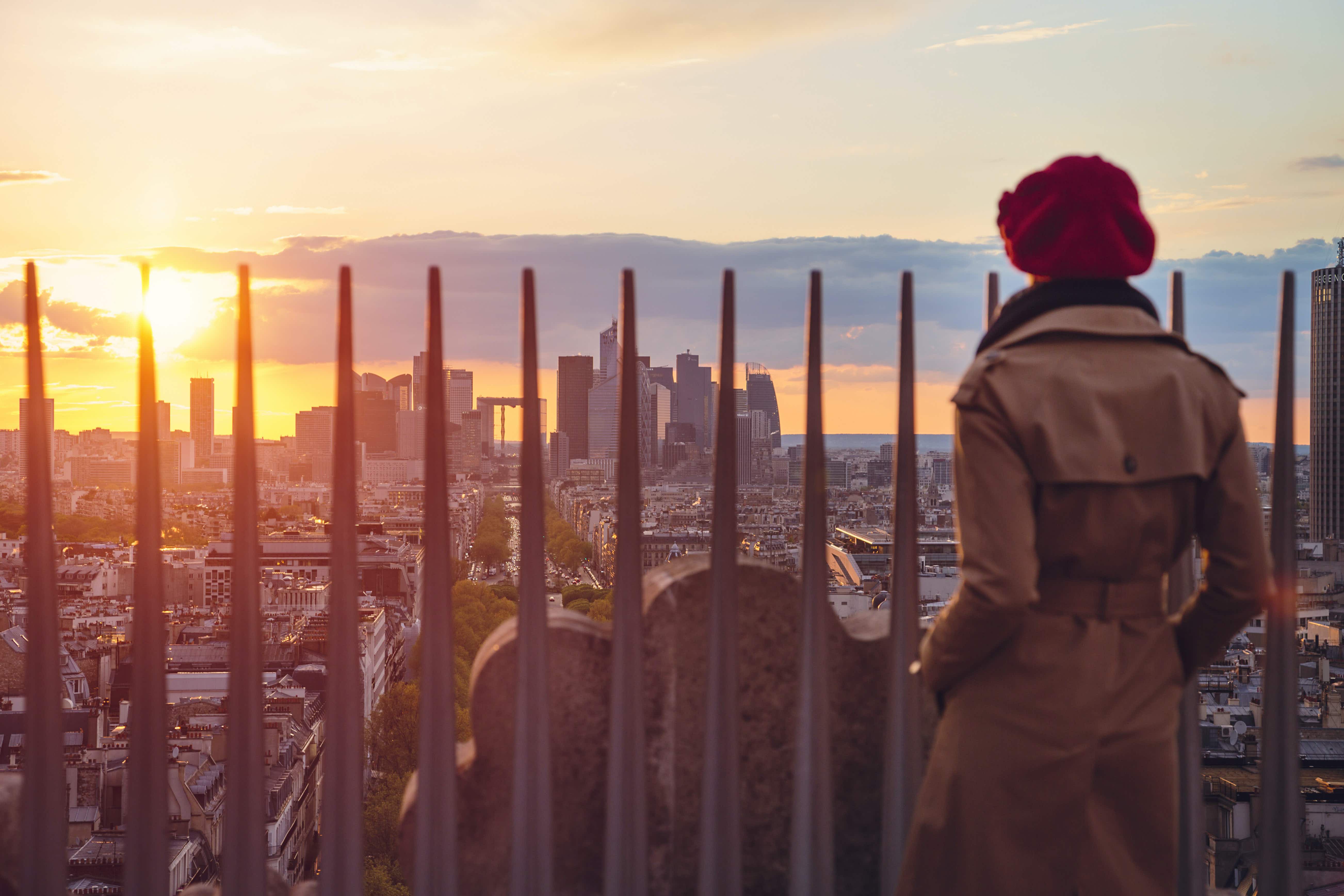 A new tour of Paris focuses on the history and… LA has just got its first immersive magic bar -…