Fancy sipping on some Blade Runner-themed cocktails? You can if you're in Melbourne later this month, as a themed pop-up bar will open in celebration of the original science fiction movie and its brand new sequel.

The original 1982 Blade Runner film stars Harrison Ford as burnt-out expert Rick Deckard and it has become a cult movie. It depicts a dystopian Los Angeles of 2019, in which genetically-engineered replicants, who are visually indistinguishable from adult humans, are manufactured to work on off-world colonies. Those who escape and return to Earth are hunted down and "retired" by special police operatives known as blade runners, including Deckard. The new movie, Blade Runner 2049, is a sequel set 30 years after the original. It sees a new blade runner, LAPD Officer K, played by Ryan Gosling, unearthing a long-buried secret that has the potential to plunge what’s left of society into chaos.

To celebrate its release, Cinema Nova in Melbourne presents BAR 2049, which sees its Nova Bar & Kitchen transformed into an immersive pop-up bar. Taking inspiration and visual cues from the old and new films, the bar features custom wall murals from street artist Chris Hancock of Blender Creative; immersive video installations from filmmaker Ben Helweg; an audio soundscape that fuses the iconic music from the first feature with synth pop. There will be a ‘Tastes From The Future’ menu ,including Nexus 9 and The Offworld cocktails, and it will be open to the public from Thursday 28 September.

“BAR 2049 is an homage to what’s sure to be another classic film and we hope patrons can enjoy a trip into the future that, thankfully, they can return from,” says Kristian Connelly, general manager of Cinema Nova. 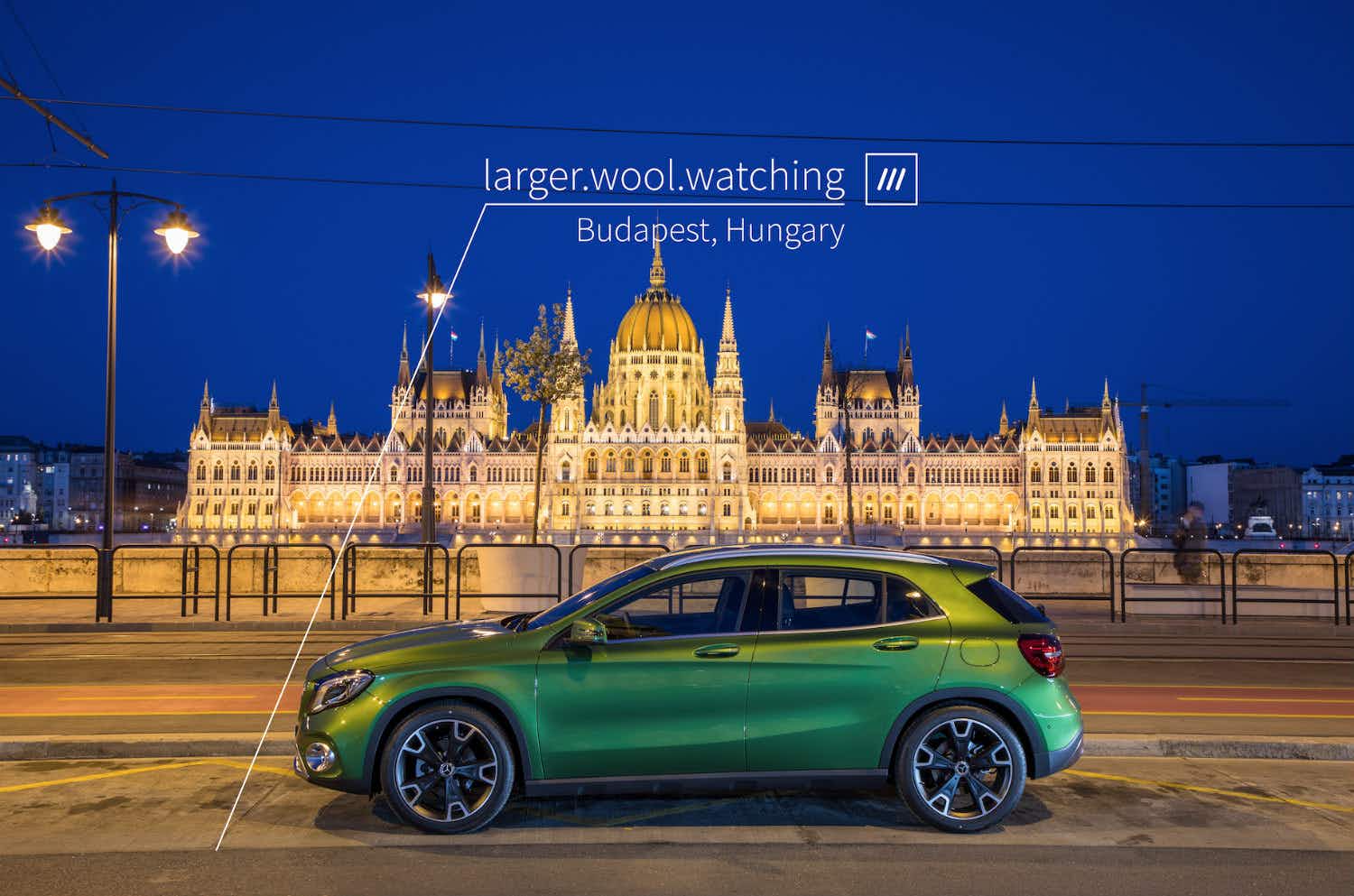 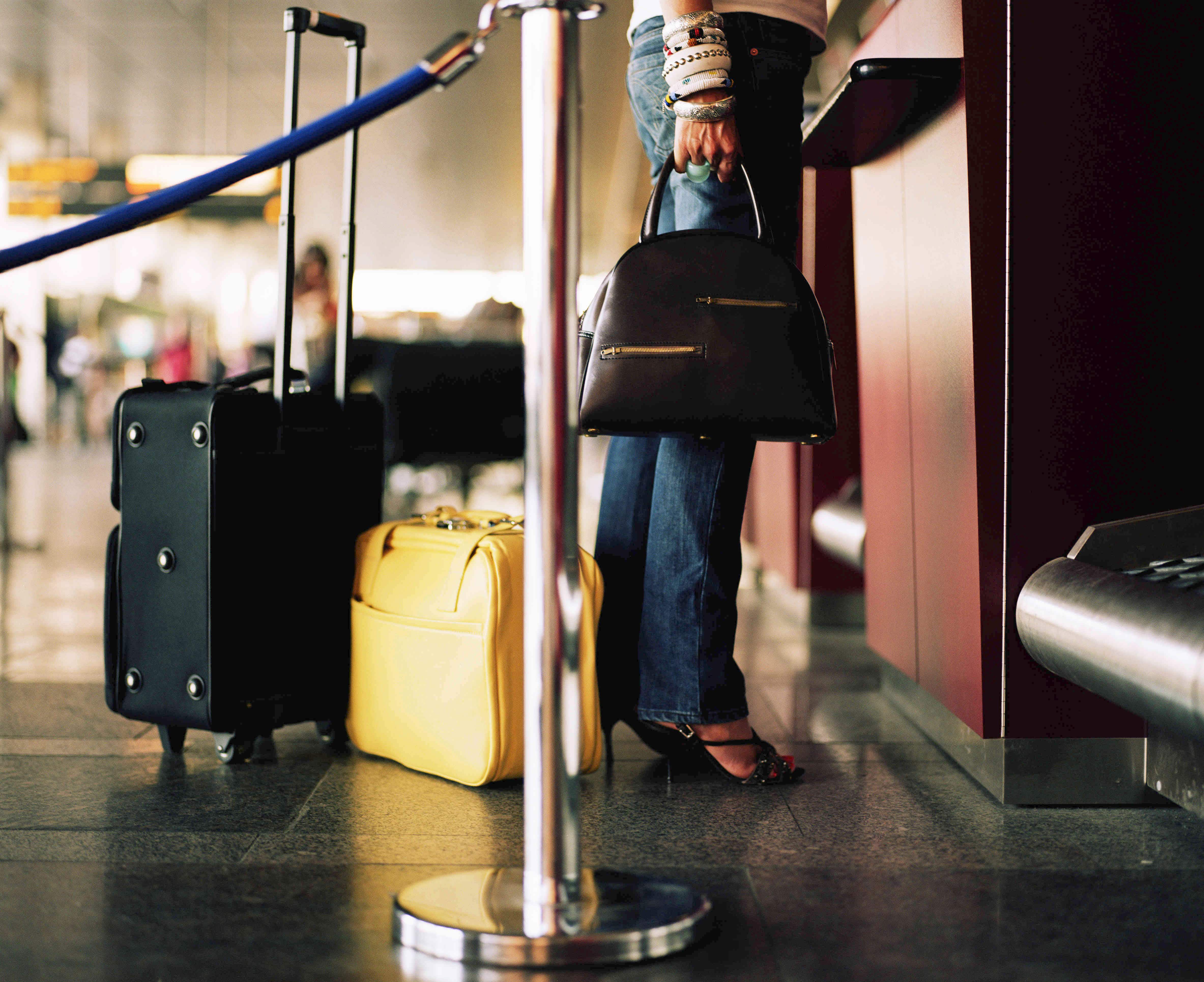 The hidden cost of baggage fees - discover what different…