Excitement in Egypt as an unopened black sarcophagus has been discovered

An ancient – and unopened – black sarcophagus has been discovered in Egypt this week, fuelling speculation about who could be inside.

The ancient black sarcophagus. Image by Egypt Ministry of Antiquities

Egypt’s Ministry of Antiquities announced the discovery of the tomb in Alexandria. Unearthed during some excavation work in the city. The tomb contained a black grant sarcophagus, which Dr. Mostafa Waziri, general secretary of the Supreme Council of Antiquities, said is thought to be the largest discovered in Alexandria. Overall the sarcophagus has a length of 265 centimetres (8.7 feet).  The ministry also noted that experts found that there is a layer of mortar between the two pieces, which means it has not been opened. They also discovered an alabaster sculpture of a head, which is most likely of the owner of the tomb.

A bust was found in the tomb. Image by Egypt Ministry of Antiquities

The tomb is thought to date back to the Ptolemaic period. The discovery of the tomb in Alexandria naturally caused much social media speculation that it could be the resting place of Alexander the Great. He founded the city back in 331 BC and died in 323 BC; the Ptolemaic era was launched at the death of Alexander when he was succeeded by his general Ptolemy I Soter. While finding the remains of the famed Pharaoh would be an incredible discovery, there is no evidence at this point that suggests that this is the case. According to the Guardian, archaeologists do plan to open the sarcophagus, though time and care will have to be taken to remove it from the tomb and to remove the lid.

Alexandria, a coastal city about three hours’ drive from Cairo, has a high number of attractions for anyone interested in ancient history. Travellers can visit Pompey’s Pillar, the Catacombs of Kom Ash Shuqqafa and Kom Al Dikka. 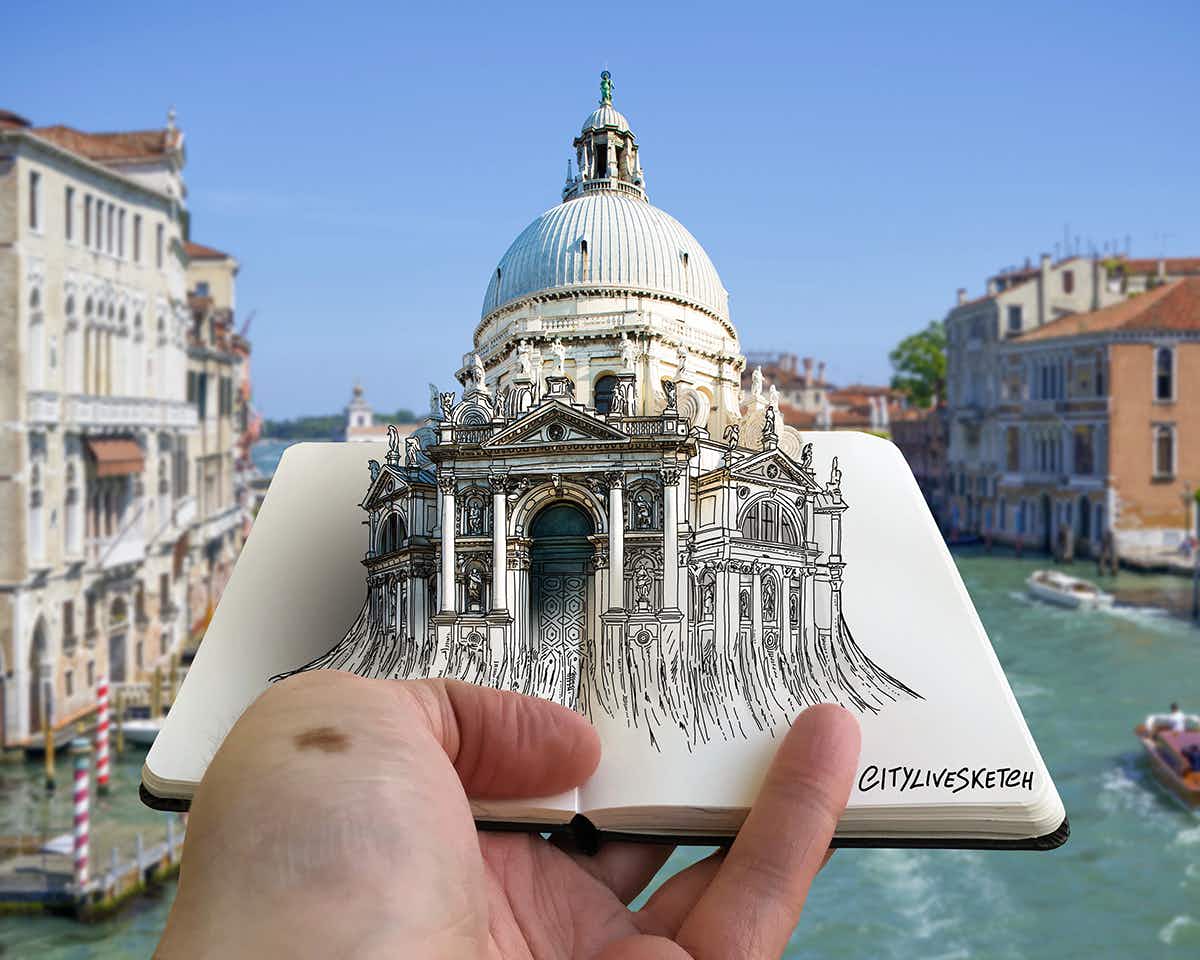 Mediterranean salt marshes look like abstract paintings from above