While taking home hotel toiletries is common on vacation, a mother and her 11-year-old daughter felt so bad after they took home some sand and a pebble from a beach in Iceland, they sent them back to the country through the postal service. The Icelandic Tourist Board posted a picture of the returned items on its Facebook page, along with a note of explanation.

The visitors, Joanne and Evangelina, are from Virginia in the US, and they visited Iceland in January to see the Northern Lights. They took the souvenirs when they visited Reynisfjara near the village of Vík í Mýrdal, which is said to be the most impressive black sand beach in the country. It is famed for its basalt rock formations that stick out of the sea, which are called Reynisdrangar.

A winter sunset on the black beach of Reynisfjara. Image: Marco Bottigelli

"We were so amazed and excited to visit the Black Sand Beach, and took a little bit of sand and a few pebbles home to show my daughter‘s classmates and teachers," the mum said in the note. "We later learned that it‘s not allowed to take anything from the beach or natural grounds. We are so sorry about that and return both the sand and pebbles back home to Iceland. Since Iceland was formed in a volcanic eruption, the sand and pebbles could probably belong anywhere. We want to ask you to kindly return them back out to nature for us."

American tourists posted black sand and rock back to Iceland . Image by Icelandic Tourism Board

The Icelandic Tourist Board thanked Joanne and Evangelina very much for sending the sand and pebble back, and promised to return them back to nature as soon as possible. 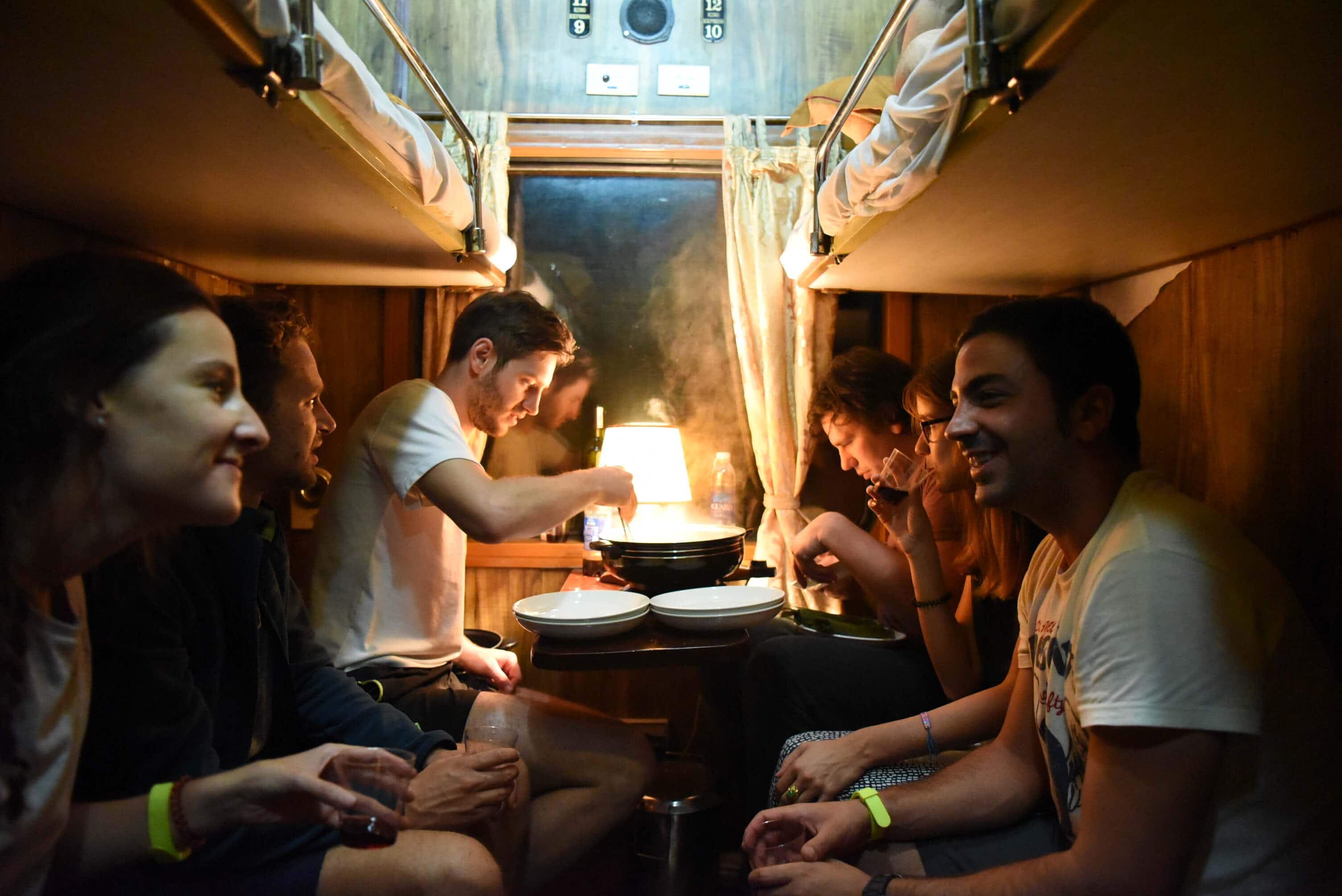 This pop-up restaurant is travelling to 20 countries in 20…