You can walk with black rhinos at this unique Kenyan safari

Animal lovers who want to get up close and personal with the endangered black rhino now have the opportunity with this new walking safari experience that also encourages conservation in the local community.

You won't get quite this close to the black rhino though. Photo by Martin Harvey/Getty Images/Gallo Images

Saruni Rhino offers people a chance to track the black rhino on foot with the help of local expert guides and rangers. They use a combination of traditional Samburu tracking techniques and technology. Each of the 11 black rhinos in the conservancy have microchips inserted into their horns, meaning guests should be able to get within metres of the animals.

Saruni Rhino has been operating since February this year and lies in the heart of the Sera Community Conservancy in Northern Kenya. The community is the first sanctuary dedicated to the protection of rhinos in the entirety of Africa and has welcomed black rhinos from other reserves in Kenya.

The walking safari is a unique opportunity to monitor the animals in their own environment. Photo by Saruni

The package includes one rhino walk a day, either in the early morning or early evening, but guests will have the opportunity to see more than just rhinos. From the comfort of their own accommodation, it is possible to spy on a huge diversity of wildlife, including giraffes, zebras, ostriches, oryxes and gerenuks.

For lodging, guests can stay in one of Saruni’s luxury villas or camp tents which are one of the only lodgings in the area. Accommodation and rhino-tracking safari packages are available which includes walks, drives, meals and transfers either from the nearby public or private airstrips. There is a minimum two night stay and guests will have to pay an additional conservation fee which goes toward the upkeep of the park and the local community.

Unfortunately, for many ordinary safari-goers the sighting of a black rhino is still a rare one and the species is listed as critically endangered, with their population dropping to a mere 2500 in 1995. In the last 20 years however, they are slowing making their way back from the brink of extinction, with their numbers hitting more than 5000 today thanks to conservation and anti-poaching efforts. Saruni say projects such as this help the preservation of the species by making them a valuable asset to the community. 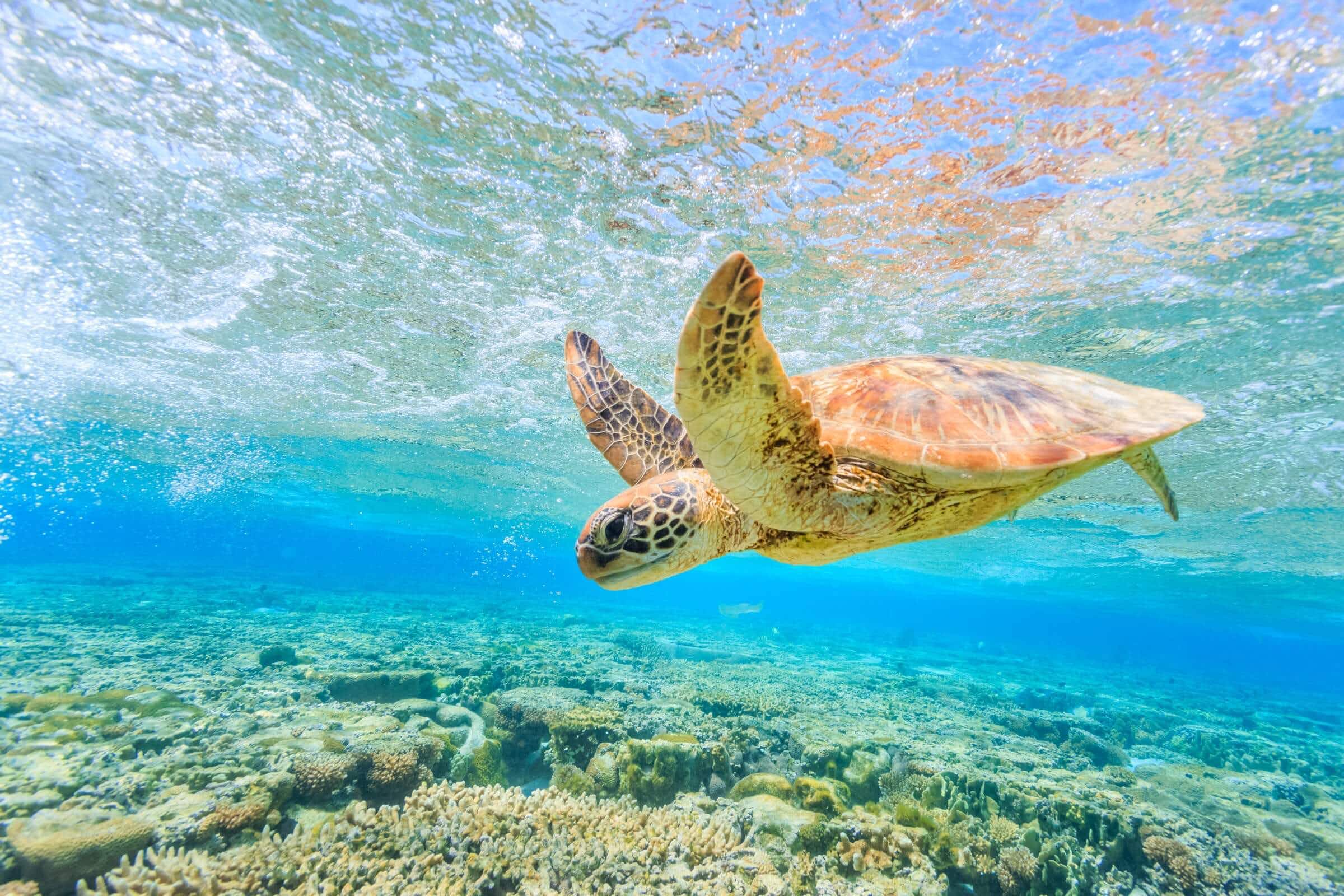 New hope for coral reefs as scientists successfully manage a… 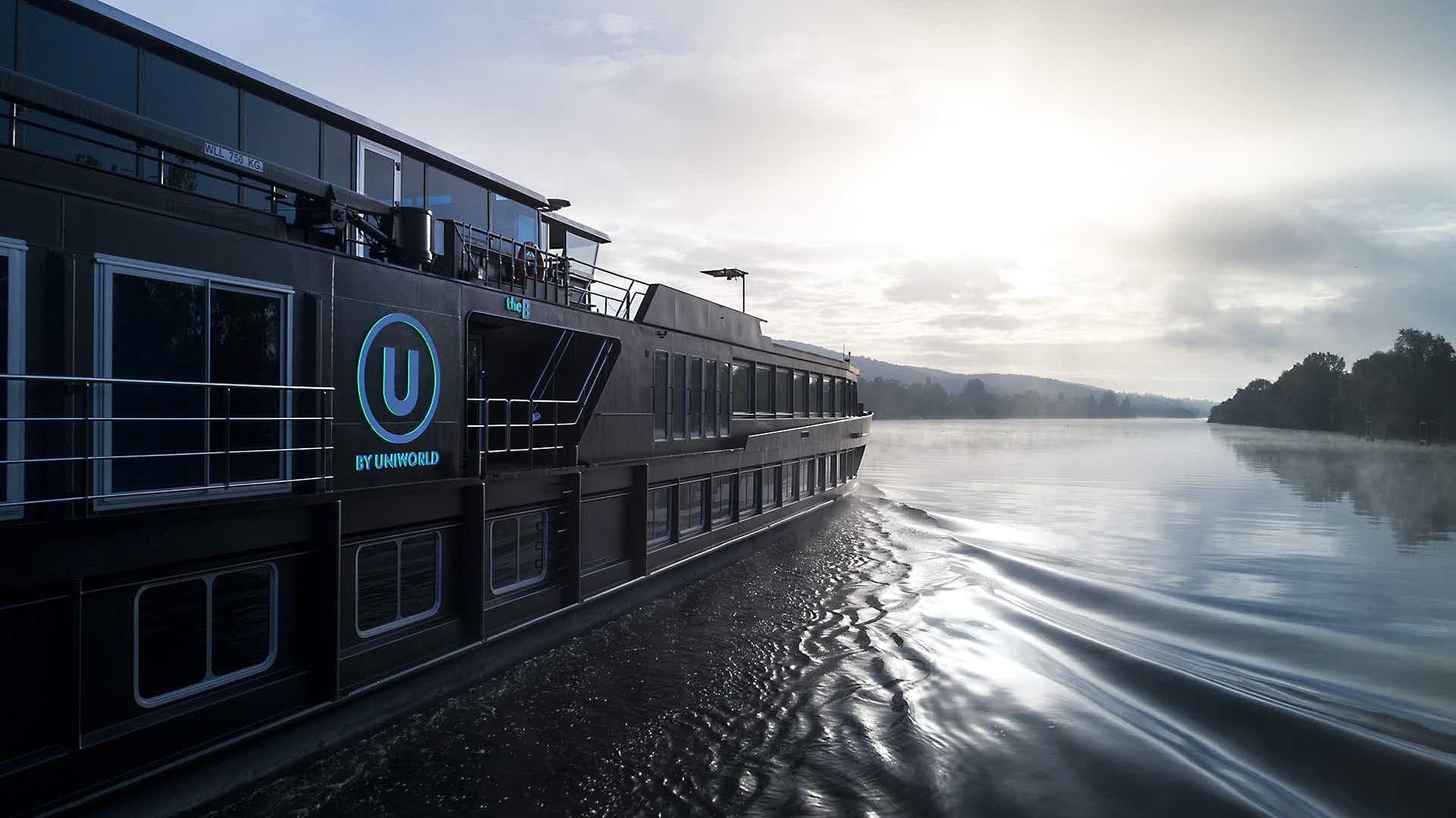 This adventurous cruise has a strictly enforced age limit -…