Black Panther props are heading to the Smithsonian

Around the world, Black Panther fans are already waiting patiently for the sequel. But if a couple of years is too long to wait to indulge in your love of the Marvel hit, then consider a trip to Washington, DC.

The costume worn by Black Panther. Image by ©Marvel Studios 2018

A number of objects – including Blank Panther’s costume – are heading to the Smithsonian’s National Museum of African American History and Culture (NMAAHC). The museum has acquired the amazing outfit worn by lead actor Chadwick Boseman, a script signed by the film’s co-writer and director Ryan Coogler among others, two pages of a spec script, and 24 high-resolution production photographs. The museum is currently considering its plans to display the items.

The items were acquired when the museum held a public screening of the film at the museum’s Earl W. & Amanda Stafford Center for African American Media Arts (CAAMA). Film lovers should take note, as the centre is also set to hold the inaugural Smithsonian African American Film Festival in October.

The National Museum of African American History and Culture. Image by Alan Karchmer

When it comes to mainstream American comics, Blank Panther is the first superhero of African descent. According to the museum: “Black Panther illustrates the progression of blacks in film, an industry that in the past has overlooked blacks, or regulated them to flat, one-dimensional and marginalized figures. The film, like the museum, provides a fuller story of black culture and identity”.

The NMAAHC opened its doors in 2016 and has become a hit among Washington’s many Smithsonian museums. The five-storey building is the only national museum in the US dedicated to African American life, history and culture. While the NMAAHC documents hundreds of years of history, it also has a number of exhibitions that focus on more modern cultural touchstones, like one that explores the life and legacy of Oprah Winfrey. 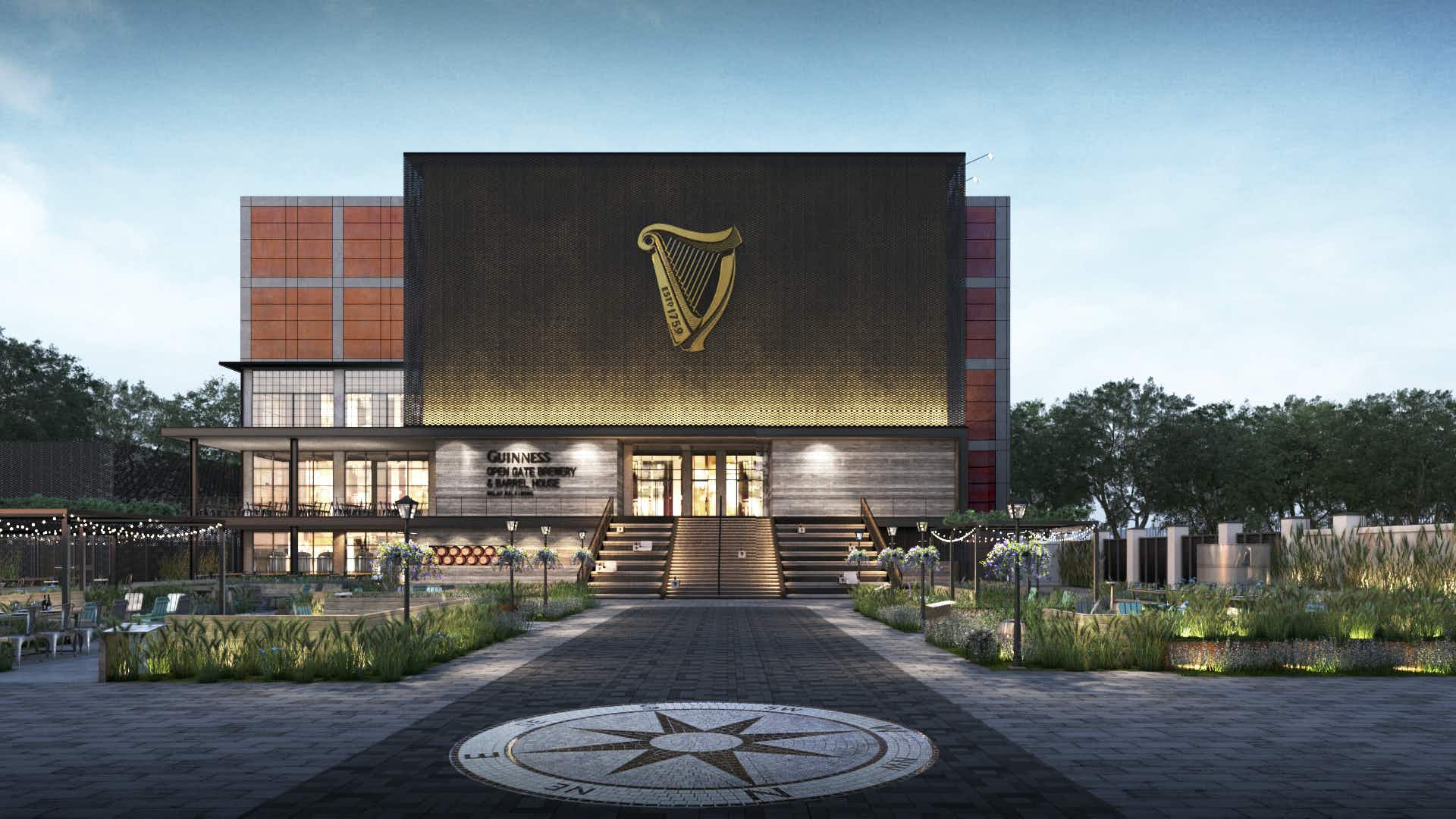 Guinness is bringing its most experimental beers to its new… 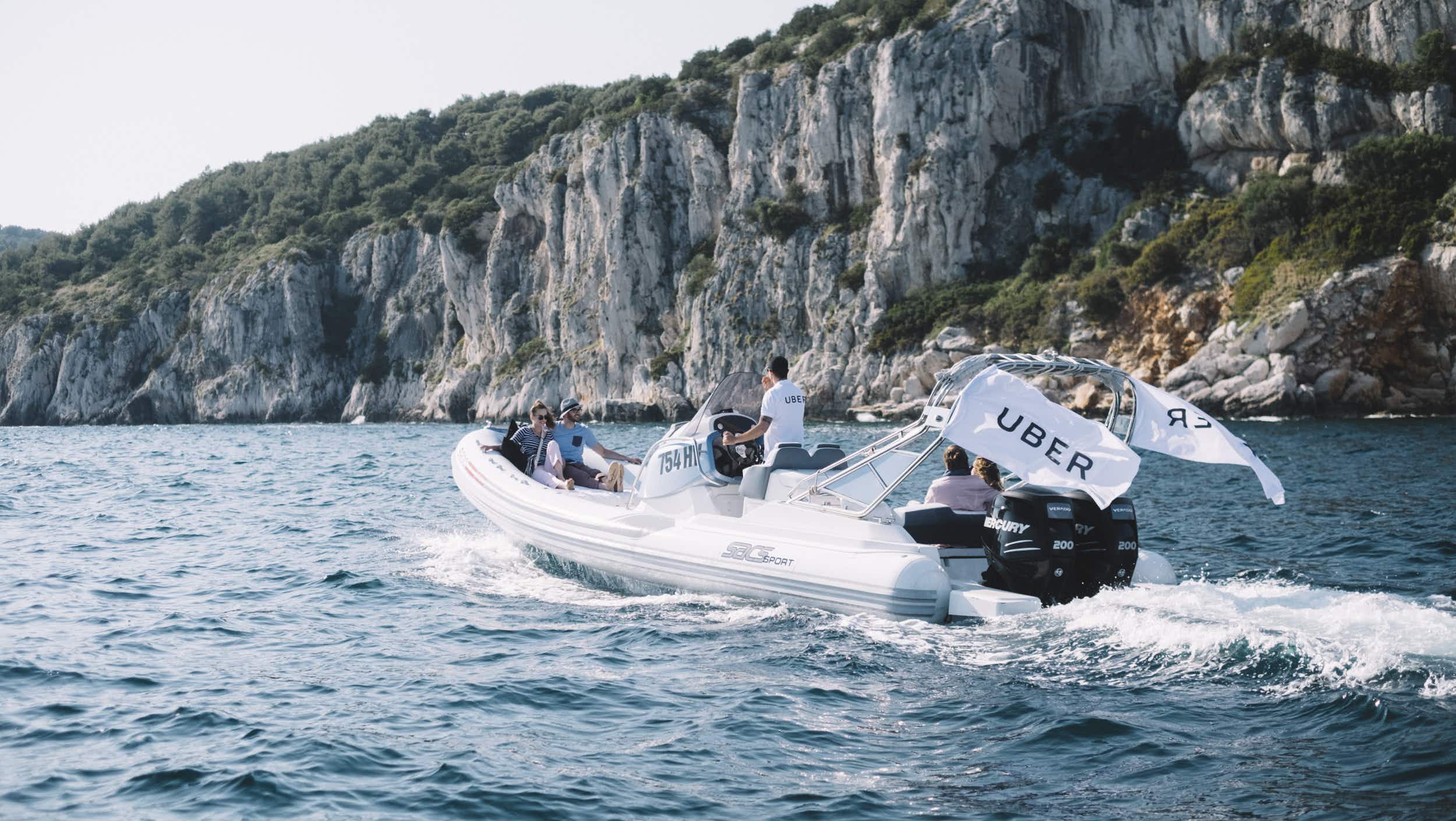 Explore the Croatian coastline and islands in an UberBoat