While it may not be pretty to look at, an interesting object that washed up on a beach in New Zealand has people stopping for a closer look.

An object covered in barnacles showed up on Muriwai Beach on the weekend, and one visitor, Melissa Doubleday, posted pictures of it to a local Facebook group asking people what it could be. She had noticed the object when driving past the beach, which is located on the North Island, less than an hour's drive from Auckland.

While the general consensus is that it’s just a piece of driftwood covered in goose barnacles, its bizarre – and kind of creepy – appearance led commenters to joke that it could be anything from an alien pod time capsule to a beach Christmas tree. Stuff.co.nz reports that people came to the beach to have a peek at the object and take photographs of what was dubbed the “Muriwai Monster”.

The unattractive goose barnacles are filter-feeding crustaceans that attach themselves to surfaces, and are eaten as a delicacy in Portugal and Spain, where they are called percebes.

But even if the reality is not quite as exciting as an alien capsule, people were still curious enough to go and check it out. According to News.com.au, odd objects have been washing up on some of the country's beaches lately, following a 7.8-magnitude earthquake in November that disrupted the seabed. 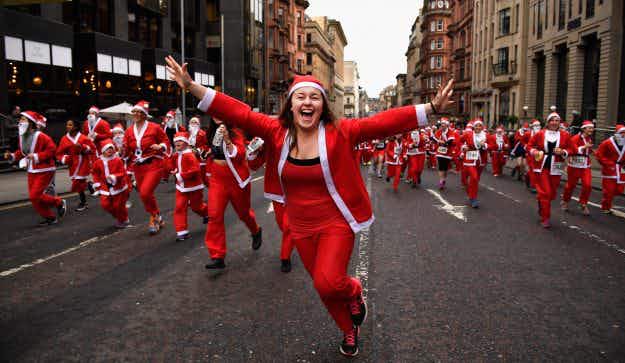 In pictures: armies of Santa Clauses take over cities around… 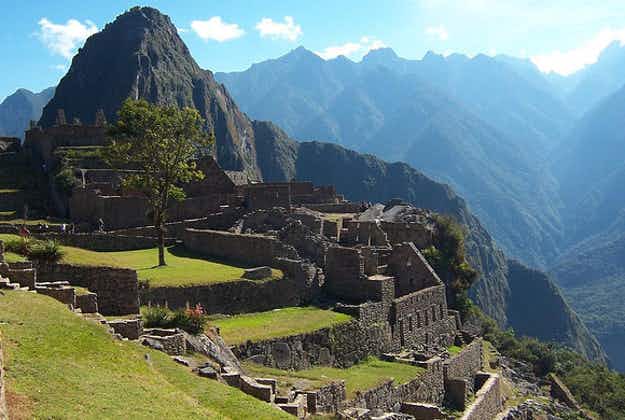 Planning to hike the Inca Trail in 2017? Then you…