The island of Taiwan is quickly developing a reputation for itself as one of the world’s leading destinations for a new type of travel … bitcoin tourism.

Although the virtual currency remains something of a mystery for those who have never used it, a growing number of travellers – or so-called tech-nomads – are trying to see the world without ever using traditional notes or coins. Chris Henson, a tech-nomad himself, who blogs about his bitcoin travels around Asia with just a laptop, hand luggage, and a Wi-Fi connection, said Taiwan had a nearly unrivalled network of locations accepting bitcoin.

Tech-nomads like him usually work on freelance projects on design, coding, or translation and try to take payment only in virtual currency. He explained how Taiwan was leading the way in terms of how many locations are willing to accept bitcoins for goods and services. He said: “The network of locations to buy bitcoins and goods with bitcoin is covering the whole country – which is quite unique when compared to other bitcoin-friendly countries.”

In Taiwan, bitcoins can be purchased in 3,000 convenience stores around the country meaning travellers are usually never more than a mile or two from the nearest location. “You could for instance buy vouchers on a website called bitoex and print those vouchers,” explained Chris, “and use them to buy drinks and snacks for cash values of 100 to 200 Taiwan dollars (around €3-€6).” He said it was difficult to think of another country in the world where it was as convenient, and said several backpacker hostels and tour providers were also taking payment directly in bitcoin.

Taiwan’s steady adaptation of bitcoin is down to the fact that residents are already incredibly open to new technology, according to him. “The free spirits and digital tech-nomads who love bitcoin and the beauty of nature will definitely find all that they are looking for in Taiwan,” said Chris. “It [the island] is still not that well known, many travellers mistake it still for Thailand or have never heard of it.” 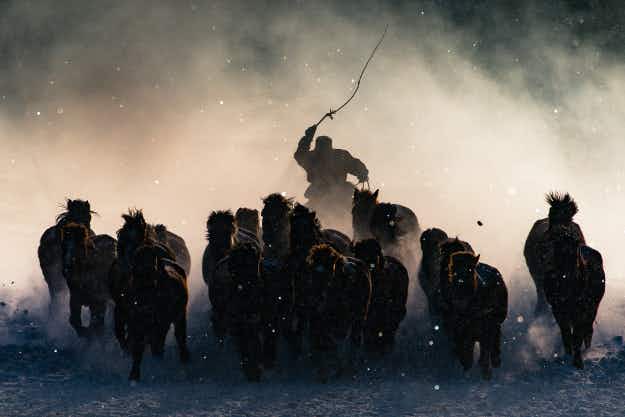 See the winning image from National Geographic's Travel Photographer of… 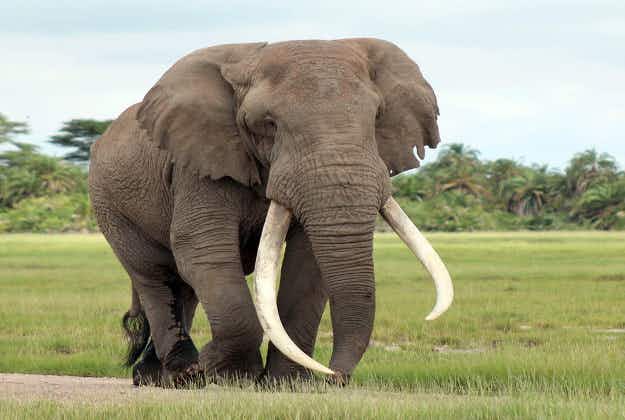 This elephant in Kenya didn’t forget where aid was when…