Custer State Park’s first bison calves of 2017 were born. Video of the tiny ungulates shows them exploring the prairie with the rest of the herd.

Around 300 are born at the park every year between mid-April and mid-March. Adult bison can reach 2000 lbs and they rely on a hefty diet of grass and shrubbery. There are around 1450 head of plains bison currently in the park.

Lydia Austin, Interpretive Programs Manager at Custer State Park, says that the herd doesn’t need much management from the park. “Unlike cattle, bison are very self-sufficient and the park does not aid in birth or the raising of the calves.”

Historically essential to the lives to the Lakota, a Native American tribe that occupied the area of what is now North and South Dakota, bison were used in virtually every part of Lakota life, including food, shelter and clothing.

Welcome to the herd! This is our first bison calf of 2017, born April 6th. Babies are born with a cinnamon colored coat and no hump. After a few months, the wool gradually changes to chocolate brown and the hump begins to develop. Congratulations to everyone who guessed the right date on our Facebook page! We will contact winners soon.

It's officially springtime! With spring comes renewal, flowers... and lots of wildlife babies! When will the first bison calf arrive? Head over to our Facebook page and guess the date for a chance to win a coupon to CSP resort restaurants.

Today there are around 500,000 bison in public and private herds in the US. “With the establishment of conservation herds,” Austin says, “it has become more common for bison to be born in the wild. The birth of a bison is a special event as it symbolizes the continuation of the species that was once endangered.”

The Custer State Park herd is free roaming, but Austin says the best place to see them is at the southern end of the park along the Wildlife Loop Road. This September, the park will hold the Annual Buffalo Roundup, where the herd of about 1300 is rounded up for vaccinations and auction. 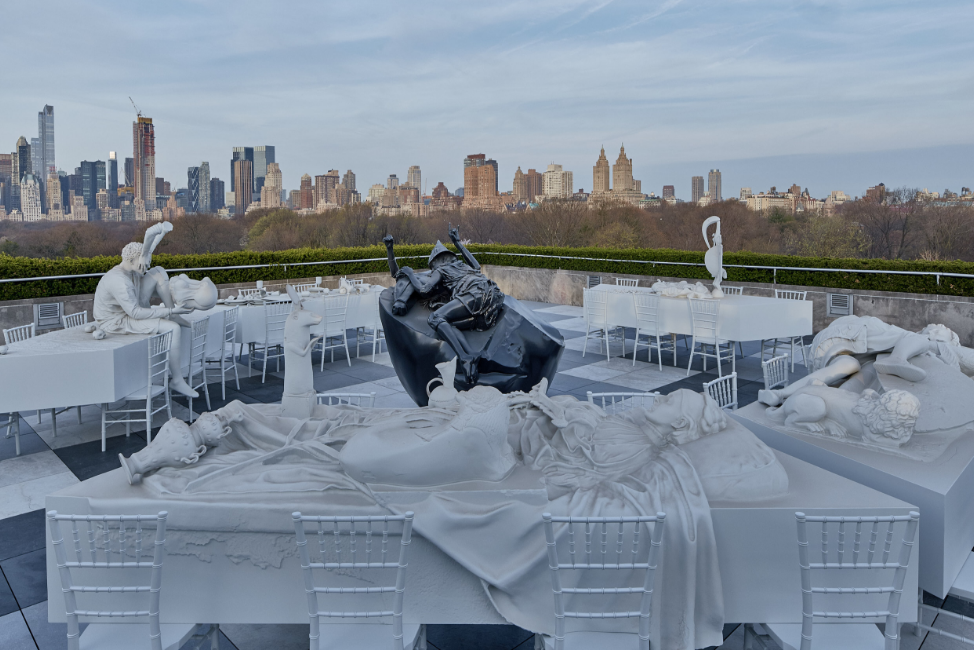 Drowned churches around the world