Once nearly extinct, bison are once again roaming freely in Canada’s Banff National Park, returning to the beautiful mountainous region after more than a century.

Banff bison cross the Panther River. For the next three years, bison will be free roaming a large area in the remote eastern slopes of Banff National Park. Image by Dan Rafla / Parks Canada

The animals, which were integral to the lives of Canada’s First Nations people and later to the early European settlers, have been reintroduced into the park as part of the recovery of the species’ population. The reintroduction is important because there were once millions of bison across North America, but the species became nearly extinct within a single human lifespan, mainly due to overhunting. At one point, there were fewer than 1000 bison, and to this day few wild bison remain across the continent. While Banff is located in the Rocky Mountains, the region still is historically home to plains bison, which helped to shape the ecosystem of what is now one of Canada’s most-visited national parks.

The Banff wild plains bison herd had previously been inside an enclosed pasture within the park, but on 29 July that was opened and the herd was released. There are currently 31 bison, made up of 16 that were moved from Elk Island National Park in 2017, and two generations of calves that were born in the park. Now, Parks Canada will spend three years monitoring the animals as they roam a 1200-square-kilometre reintroduction zone in a remote area of the park. They will be monitored as they interact with other species and forage for food in the wild. At the end of the reintroduction process in 2022, Parks Canada will then look at whether long-term restoration of the bison population is feasible in Banff National Park.

“This is a historic moment. Not only are bison a keystone species and an icon of Canada’s history, they are an integral part of local Indigenous culture. By returning plains bison to Banff National Park, Parks Canada is taking an important step towards restoring the full diversity of species and natural processes to the park’s ecosystems – while also providing new opportunities for Canadians and visitors to connect with the story of this iconic species,” said Catherine McKenna, Canada’s Minister of the Environment and Climate Change, in a statement. 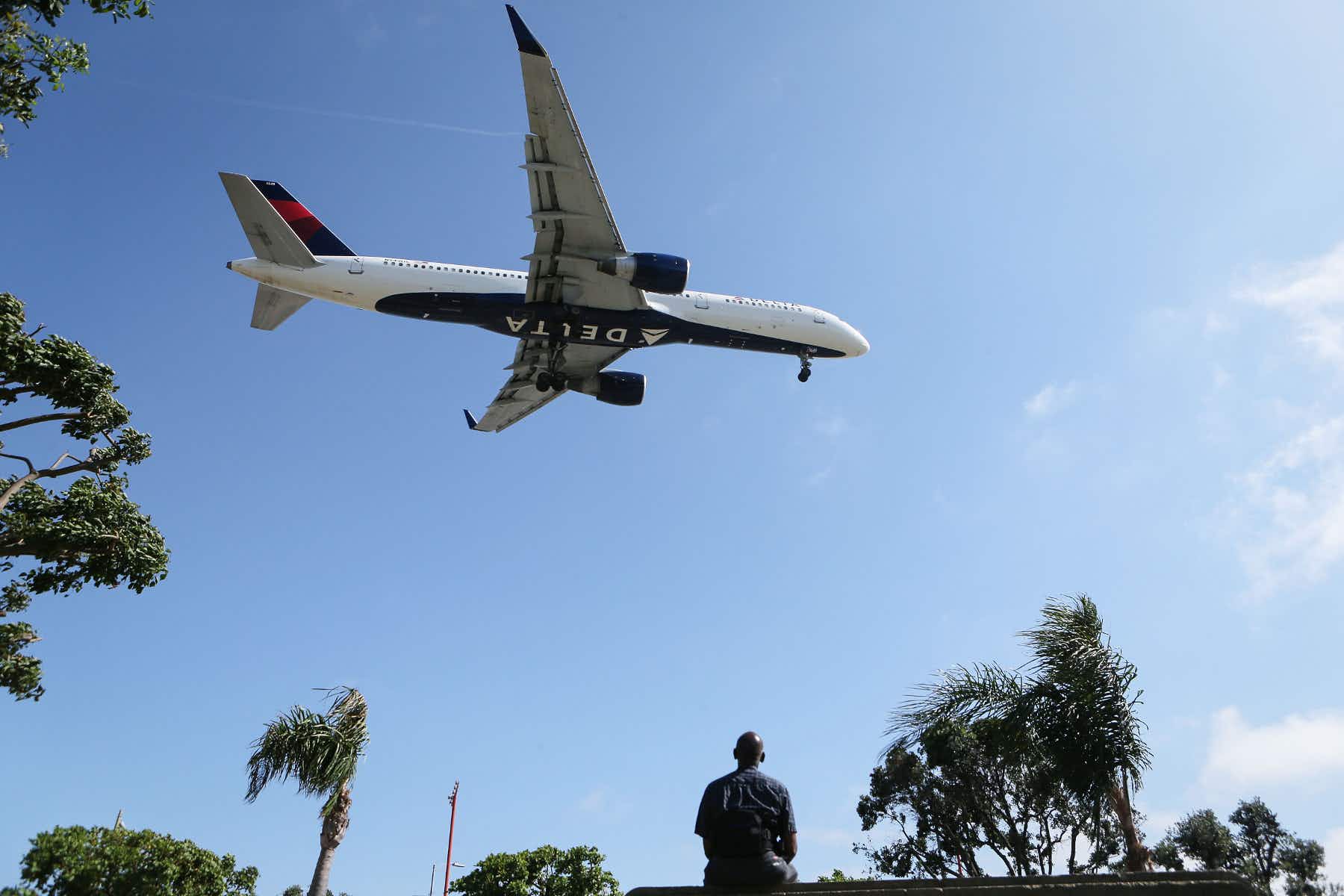 One airline is offering a three-course meal AND wine to… 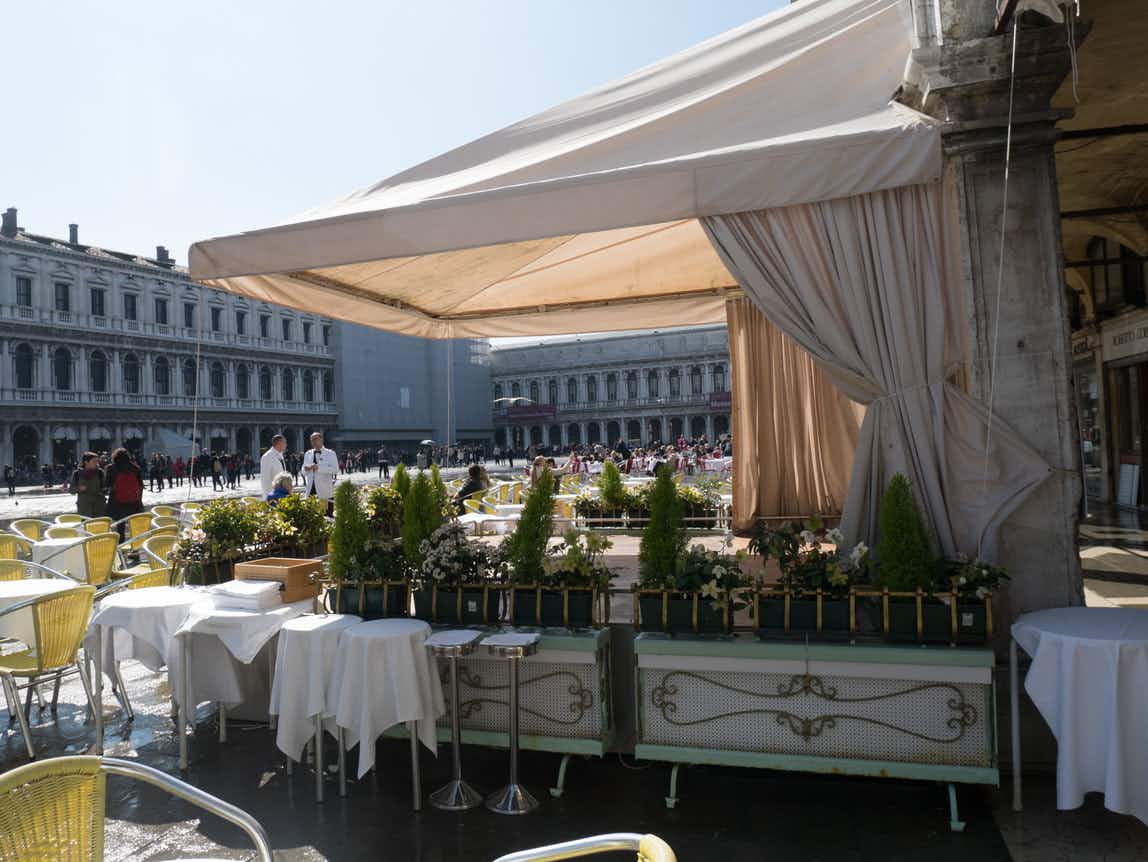 Holidaymaker billed a whopping €43 for two coffees and waters…