In Japan, the tea ceremony holds significant cultural weight, with countless numbers of visitors and locals alike taking part in the historic practice all over the country each year. And now, people in the town of Bisei, Okayama Prefecture can experience something completely unique, with the addition of a cluster of distinctive, modernist tea rooms that are based on constellations and seemingly melt into the ground, offering guests the opportunity to appreciate nature and gaze at the starlit sky overhead.

The tea rooms were inspired by constellations and created as spaces to appreciate the dark skies of the area. Image by Fumio Araki/Yuta Takahashi

Surrounded by rolling hills and distant mountains, the tea rooms offer incredible views of the area’s rugged, unspoilt landscapes. Created by Moriyuki Ochiai Architects, the site that houses the structures has been designed with spaces that can accommodate a variety of events throughout the year, including ones held by local astronomy and tea ceremony clubs, and the site even has a performance stage for concerts and plays. The colourful tea rooms were inspired by the area itself, which is famous for stargazing and astronomy (Bisei Astronomical Observatory is nearby), and have been designed to resemble a constellation of independently-moving forms.

The sixteen tea rooms seen from above at night. Image by Fumio Araki/Yuta Takahashi

“The loose gathering of tea rooms forms an extension of the landscape and creates an environment enhancing the fun and joy derived from human activities. The surrounding nature and the starry sky are beautifully intertwined to form a new landscape that comes in and out of view through the openings and gaps cut out from the multiple structures,” Moriyuki Ochiai told Lonely Planet Travel News.

The site has been created to serve as the perfect space for a variety of different events. Image by Fumio Araki/Yuta Takahashi

Outside, mirrors have been placed on the walls of the sixteen tea houses in order to reflect the changing surroundings both in daytime and at night, with the wooden structures being finished in white, orange, blue and yellow.

The tea rooms have sections of their structure missing to allow for stargazing. Image by Fumio Araki/Yuta Takahashi

“By merging together this newly-formed belt of tea rooms with the idyllic hills, mountains and starry skies of Bisei, we sought to realize a tea house that reshapes the town's panorama,” Moriyuki Ochiai said. 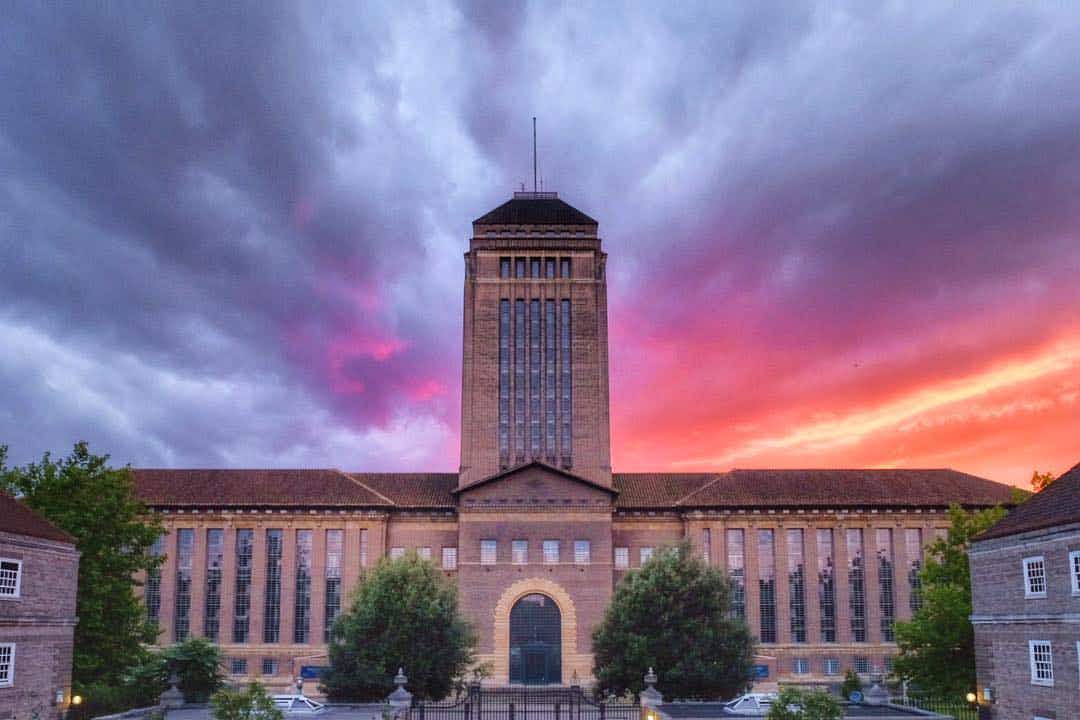 Cambridge's mysterious library tower is finally open to the public… 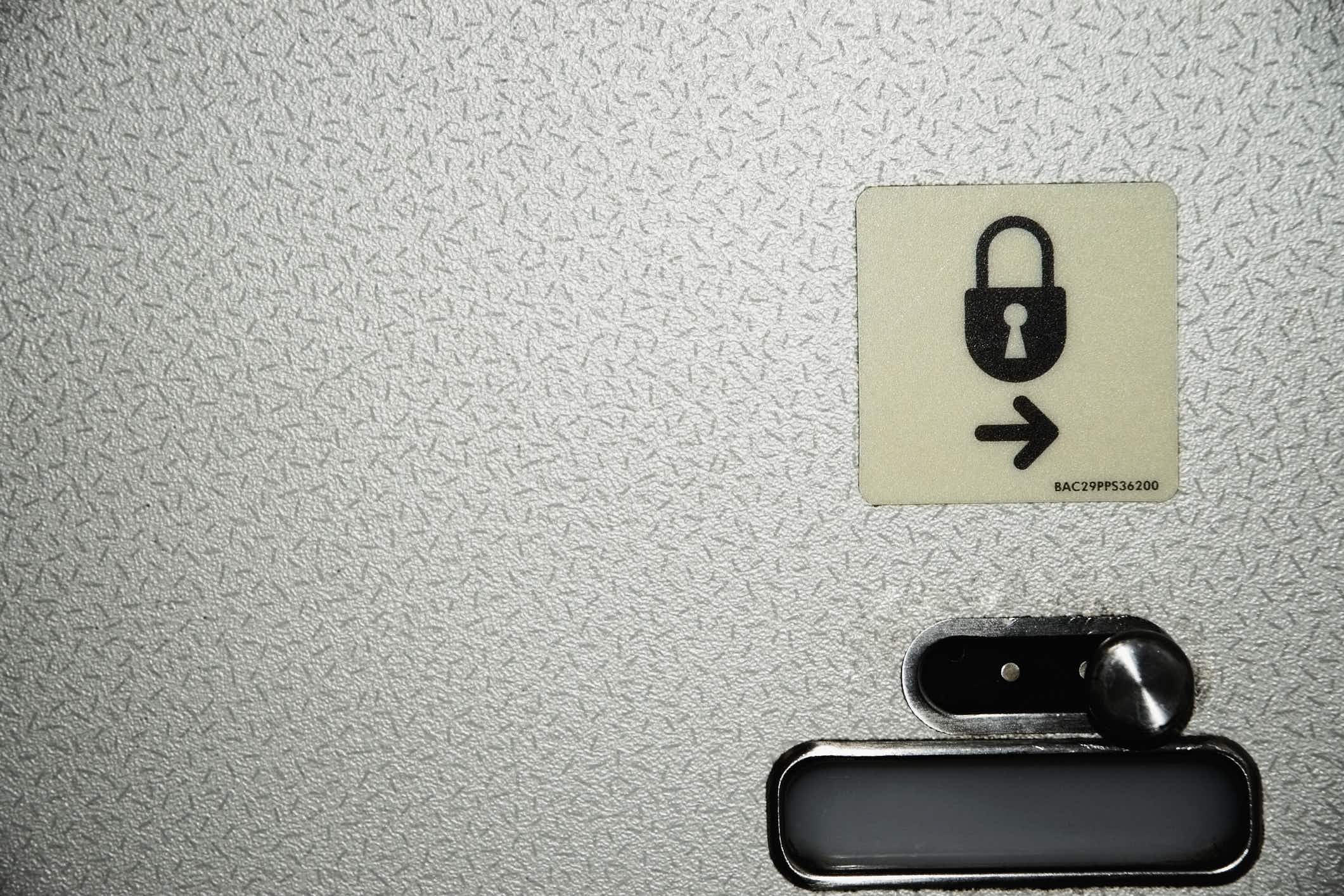 Plane Insider: Has the airplane toilet really got smaller, or…