Birdsville Bakery is known as Australia’s most iconic outback bakery, and it will re-open in April under new ownership. The sale of the bakery will herald a new era of development for Queensland’s most remote town, and the great news for fans is that its famous curried camel pies will still be on the menu.

Birdsville is a tiny town with a population of 120 people and it is situated at the edge of the Simpson Desert. It attracts between 40,000 and 60,000 visitors annually, many of whom come for the annual Birdsville Races and the Big Red Bash. The new owner, Martin Josselyn, bought the bakery for $1.2 million from Dusty Miller, who ran it for the previous 12 years. Martin's family will now move their tour business, Adventure Australia Treks and Tours, 1400 km south-west from Townsville to Birdsville.

The recipe for the curried camel pies was included in the deal, and it's just as well as 15,000 pies sell over race weekend each September. The new owners also plan to open the bakery’s Hard Road Cafe at night for bistro dinners, and will offer an an ‘Under the Stars’ camp-oven dinner package during peak tourist season. They will also expand their tag-along and guided 4WD routes and offer new day tours.

Birdsville Bakery will re-open on 1 April, and the celebrations will include a housewarming pie-party. For more information, visit its website and Adventure Australia Treks and Tours 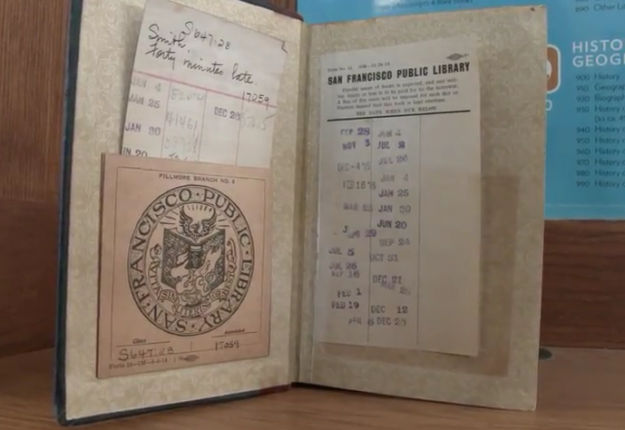 An amnesty at San Francisco Public Library saw a bumper…