A human-sized bird hut in Canada allows guests to perch among the treetops and live amongst the birds.

The stunning structure in British Columbia stands on wooden stilts along a forested hillside –and the similarity to a traditional birdhouse is clear to see. The birdhouse-shaped hideaway is nestled in a forest and is the work of Calgary-based design firm Studio North.

“The hut accommodates two people, twelve varieties of birds, and whatever inquisitive critters that come by to visit,” said a spokesperson for the company. “In addition to being an inviting place for people to nest, the whimsical façade has twelve birdhouses, each designed for various local birds that live in the mountains of the Columbia Valley, British Columbia. “The materials, form, and orientation of the bird hut were designed to offer nesting opportunities for as wide a variety of local birds as possible.

“The pileated woodpecker for instance, is a larger bird that seeks out a nesting space 15 to 25 feet above ground, with a 4” entry hole and an 8”x8”x24” cavity. The warbler, on the other hand, is a smaller bird that typically nests nine feet above ground with a 1 1/8” hole and a 4”x4”x6” cavity. Considering both the largest and smallest varieties of local birds, the hut sits nine feet off the ground, with its peak at 20 feet above the ground and birdhouses scattered in between”.

The project was even built in a manner that mimics the process of a bird building a nest, with materials used in the bird hut were scavenged from the immediate surroundings. The hut is nestled in a cross-braced structure built of sturdy lodge pole pines foraged from a nearby forest recently ravaged by fire.

The platform and cladding for the hut is even made of planks reclaimed from an old cabin deck. The front facade is clad with western red cedar shingles cut with a custom rounded profile, the radius which was determined by the size of the birdhouse opening and the width of each shingle.

“To give a sense of being in the canopy of the trees, the roof of the bird hut disappears with clear 8mm polycarbonate panels,” added the spokesperson. “As a result, the space is passively heated by the sun, acting as a kind of greenhouse that is passively ventilated by two circle windows that punctuate the facade and the entry”.

Unfortunately for us, the cabin is built on private property and cannot be rented. But for anyone looking for a treehouse vacation, there are plenty to choose from, like a luxury treehouse in Panama,  a pinecone treehouse in Italy, a rustic treehouse in the UK and many more. 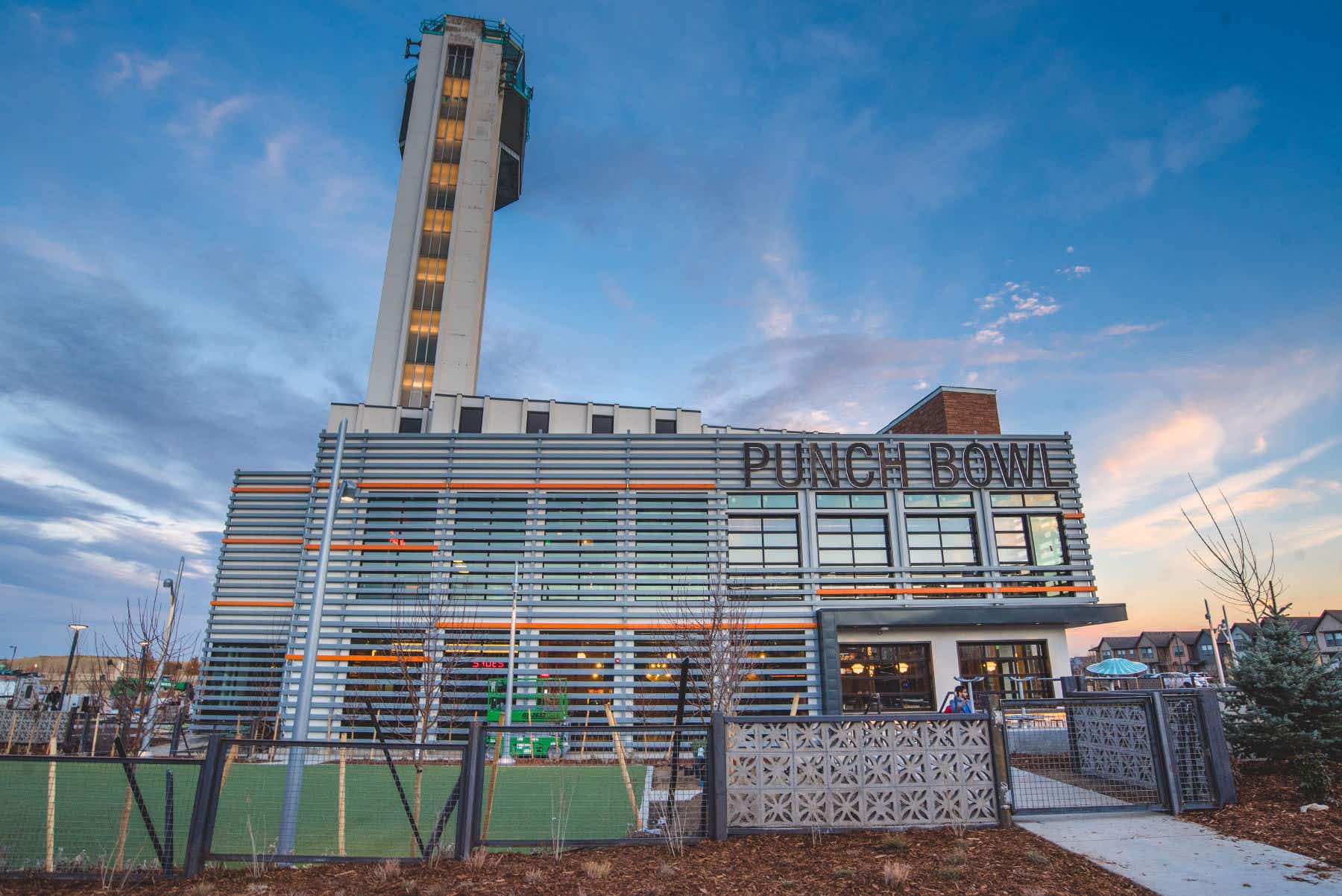 You can now dine in a renovated airport control tower… 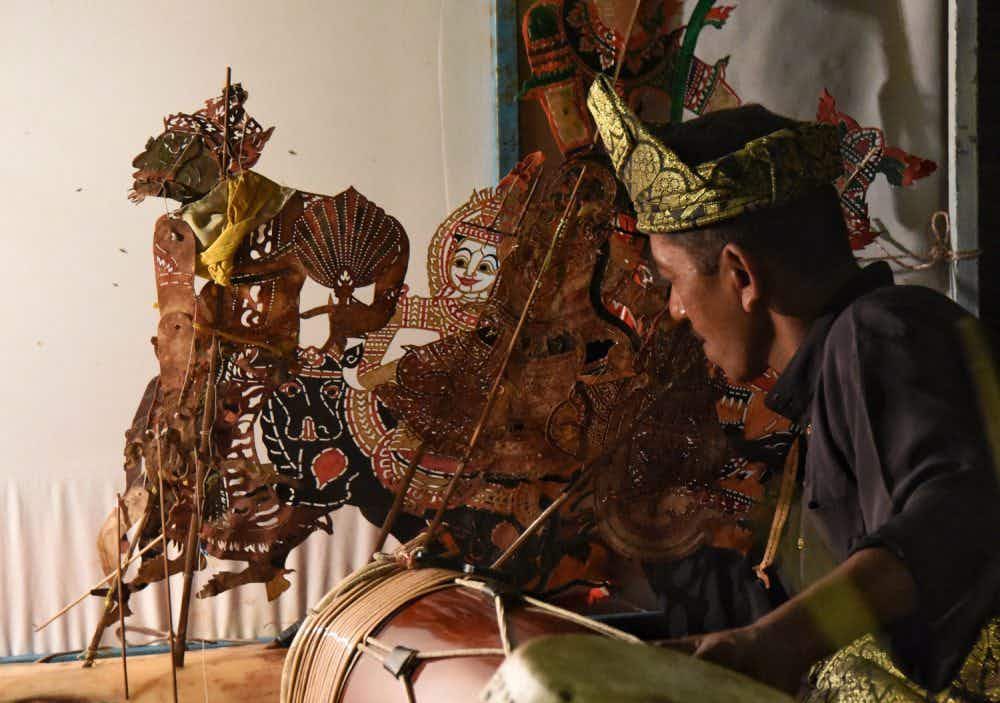 Kuala Lumpur's new culture centre wants to get you closer…