Norway’s Slow TV hits Netflix so you can binge-watch knitting, fishing and more

If the sheer amount of choice on Netflix has you overwhelmed, it may be time to tune in to the newly available 'Slow TV' programmes from Norway – shows that document pastimes like salmon fishing, sweater knitting or riding a train in real-time.

The video-streaming site has added the programmes to its offerings in places like the US and Australia, and the snail-paced programmes give viewers a little glimpse into life in Norway.

Raftsundet is considered one of highlights of Hurtigruten cruise that goes along Norwegian coast. Image by Øystein Hagerup/Getty Images

National Firewood Night is described on Netflix as a programme where viewers “Watch Norwegians demonstrate how to chop and stack firewood, and then sit back and enjoy the slow burn of a crackling fireplace in a Bergen farmhouse”. It is more than two hours long.

Northern Passage is described as taking place “aboard a Hurtigruten cruise up Norway’s western coast from Bergen to Kirkenes. Enjoy footage of fjords, Arctic nature and the 24/7 midnight sun”.

On National Knitting Night, “Knitting enthusiasts in Norway discuss the pastime and try to break the speed record for shearing, spinning and knitting wool into a men’s sweater”. It lasts more than 8 hours.

About 20% of Norway’s population watched the first programme back in 2009, according to Visit Norway. Produced by the country's national broadcaster, it showed a seven-hour train ride on the country’s Bergen Railway. Two years later, a 134-hour broadcast from the Hurtigruten cruise brought crowds out to cheer on the crew and many people to their televisions to watch it happen.

While the soothing shows are fairly different from much of Netflix’s fast-paced programming, it has its fans – and may potentially convince some people to visit the land of slow TV.

According to the tourism group, Audun Pettersen at Innovation Norway said having the shows on Netflix may be a boost to the country: “It’s great news for Norway and Norwegian tourism. NRK has been pioneering the development of this type of television, and the programmes have created an interest in Norway as a tourist destination.” 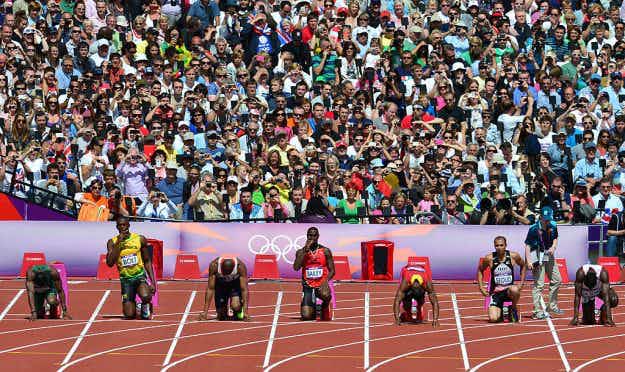