The opera house has announced that it will host Bingefest, a brand-new festival celebrating binge-watching in all its glory. The 24-hour event will feature marathon runs of Buffy the Vampire Slayer, Street Fighter tournaments, and more.

Naturally, there will also be three hours’ worth of cat videos for the Internet Cat Video Festival, which is originally from the Walker Art Centre in Minneapolis and will be presented along with the RSPCA.

For those interested in the behind-the-scenes aspects of how binge-worthy television gets made, there is even a round-table discussion, called The Writers’ Room, which will bring together TV writers from shows like Community and Rick and Morty to talk shop. There will even be a talk on binge-worthy journalism by Julie Snyder, executive producer of the hit podcast Serial.

Watch Buffy at the Sydney Opera House. Image by Fox

There will also be performance art from actor Shia LaBeouf, a piece commissioned for the festival, which will take place over two nights. LaBeouf has created various art projects, such as a recent work when he allowed strangers to drive him wherever they wanted.

While tickets go on sale on 14 October, Bingefest isn’t until 17 to 18 December, which will give anyone planning a trip to Sydney time to brush up on all things pop culture. 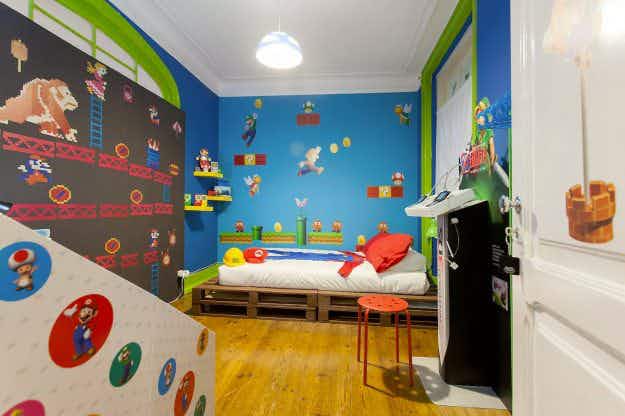 You can stay in this amazing Super Mario themed Airbnb… 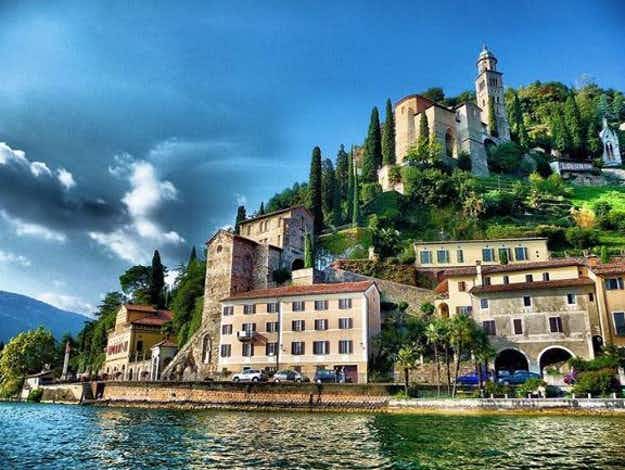 Discover why this village has been deemed the most beautiful…