China's richest man opens the country's largest theme park and it's the first of many!

There's a new, multi-billion theme park in China - but no, it's not the Disney World Shanghai that's set to open next month. Wanda City opened at the weekend in Nanchang, eight hours away from the Mouse's latest house.

The $3 billion development was built by Wanda Group, and boasts the "fastest, highest and longest roller coaster" in the country, according to its owners. The "city" includes an outdoor amusement park, an indoor theme park, a shopping centre with cinemas and restaurants, hotels and the globe's biggest ocean park. The theme park alone covers 80 hectares, and will host parades and stage shows as well as boasting thrilling rides.

However this development is just the first of many for the group; its billionaire owner Wang Jianlin expects to have 15 Wanda Cities in China, and several overseas, in the next five years. And he's not afraid to take on Mickey - he recently told Chinese state television that Disney's foray into the country would crumble under more competitive pricing from his group.

The Orient-Express heads to Berlin this summer for fascinating journey… 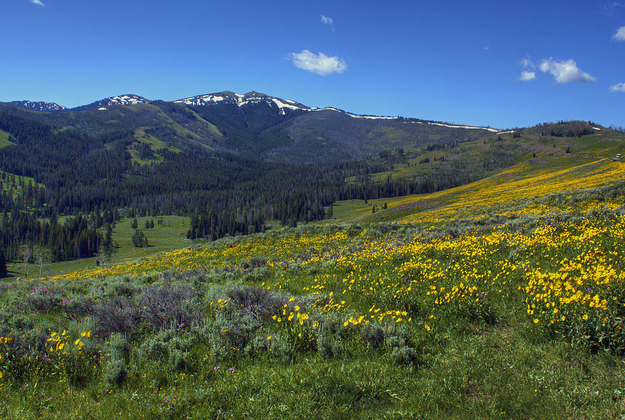 If you go down to the woods today in Yellowstone,…