If you're lucky enough to score an invite, you can see Bill Murray bartending in Brooklyn

It’s not unheard of for an actor to bartend in between gigs, but it might come as a surprise if he also happens to be the star of films like Caddyshack, Ghostbusters, and Groundhog Day. This weekend, Golden Globe-winning actor and Saturday Night Live alum Bill Murray will be pouring drinks at Brooklyn’s 21 Greenpoint.

Owners Syd Silver and Homer Murray (the actor’s son) will officially open their new restaurant on 21 September, replacing their previous spot, River Styx, with an updated space and new menu. Originally, the bar was going to be open to the public for the special guest bartender, but when word got out, they changed this weekend to invitation only for “overall capacity reasons". Hailing from iconic New York City restaurants like Daniel and Le Bernadin, new bar director Sean Patrick McClure tells Lonely Planet about the new beverage program: “the restaurant’s menu will change seasonally. We’re working with local farmers, out east, on Long Island, and Upstate, trying to keep the food as local as possible, and the bar will have access to the same ingredients as the restaurant. We’re using the same walk in [refrigerator] and same pantry.”

The cocktail list includes a mix of classic and signature drinks, with a special section of “Low Octaine Tipples.” Intricate concoctions like The Derby Girl with rye whiskey, elderflower, aperol, lemon, spiced cranberry bitters and grapefruit oils are offered alongside daiquiris and Singapore slings. This weekend won’t be the actor’s first experience bartending. In 2010, Murray surprised fellow patrons of an Austin bar by pouring shots of tequila during SXSW.

Bill Murray Bartending at SXSW 2010 from Erica Hoerl on Vimeo.

When asked if he would be working with Murray this weekend, McClure laughs, “I’m going to be the bar back. Twenty years ago when I was watching Ghostbusters constantly, I never imagined I’d be Bill Murray’s bar back.” 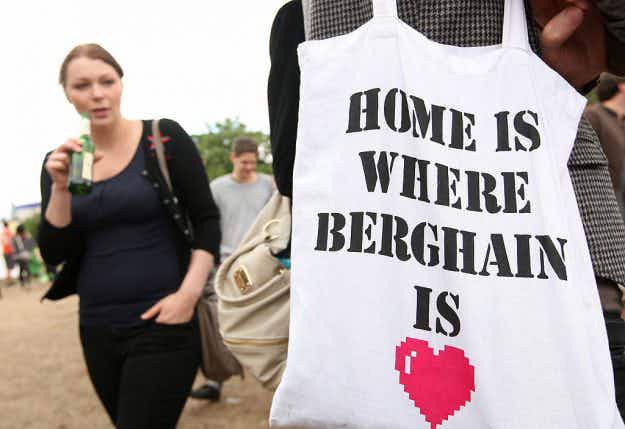 Why Germany and Austria are now treating nightclubs as 'cultural… 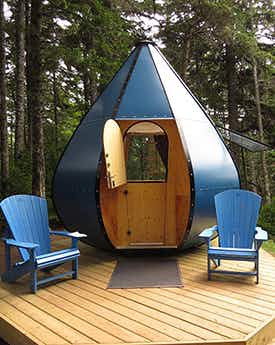 See the quirky new accommodation options being tested in Canada's…