Though Microsoft co-founder Bill Gates is undoubtedly a household name, there’s one online platform he’s managed to avoid until now; Instagram. Last week however, the billionaire unveiled his account – @thisisbillgates – (he has already amassed over 280,000 followers) and opted to share a series of three holiday snaps taken in Tanzania as his first post. It’s a place, he explains, that he and wife Melinda have often visited over the years.

“Hello from Tanzania, Instagram! I just had a great lunch with some amazing kids at Kicheba Primary School in Muheza, and met Upendo Mwingira, a remarkable physician who has dedicated her career to fighting neglected tropical diseases. Melinda and I have been coming to Tanzania for many years now. I always love seeing how much progress the country has made to improve health and provide opportunity. Plus, the scenery is stunning. Whenever I travel to places like this, I wish others could come along and meet the people I get to meet. I have no doubt it would leave them as optimistic as I am about progress happening around the world. I’ll be sharing photos from my adventures here on Instagram, and I hope you’ll follow along.”

Another Insta post Gates describes as “willingly let mosquitoes drink my blood.” An active philanthropist, he’s played an active role in advancing and funding the study of malaria, through the Bill & Melinda Gates Foundation. During the Tanzania trip, the pair met with foundation partners and government officials to discuss progress in the country’s health sector. As he details in his GatesNotes blog, it’s a decade since he and Melinda first called for “eradicating” malaria. Since then, the death-rate has been significantly cut, though Gates is ever hopeful of a cure. “While we’re still decades away from wiping malaria off the map for good”, he writes, “one thing is clear: the mosquito has met its match.”

It’s no surprise that Gates is enamoured with Tanzania. The colourful East African country is a vivid feast for the senses, and a key destination for animal lovers. There are lots of options when it comes to safari; Ruaha National Park is home to the country’s largest elephant population, while the vast and stunning Ngorongoro Crater boasts the highest density of lions in Africa.  Of course, in Tanzania you’ll also find iconic Mount Kilimanjaro; the continent’s tallest peak, and one of the world's highest free-standing mountains. Every year, thousands of adventurers from all around the world climb to its summit – an impressive 5896m – to take in breath-taking views of the epic African plains below. 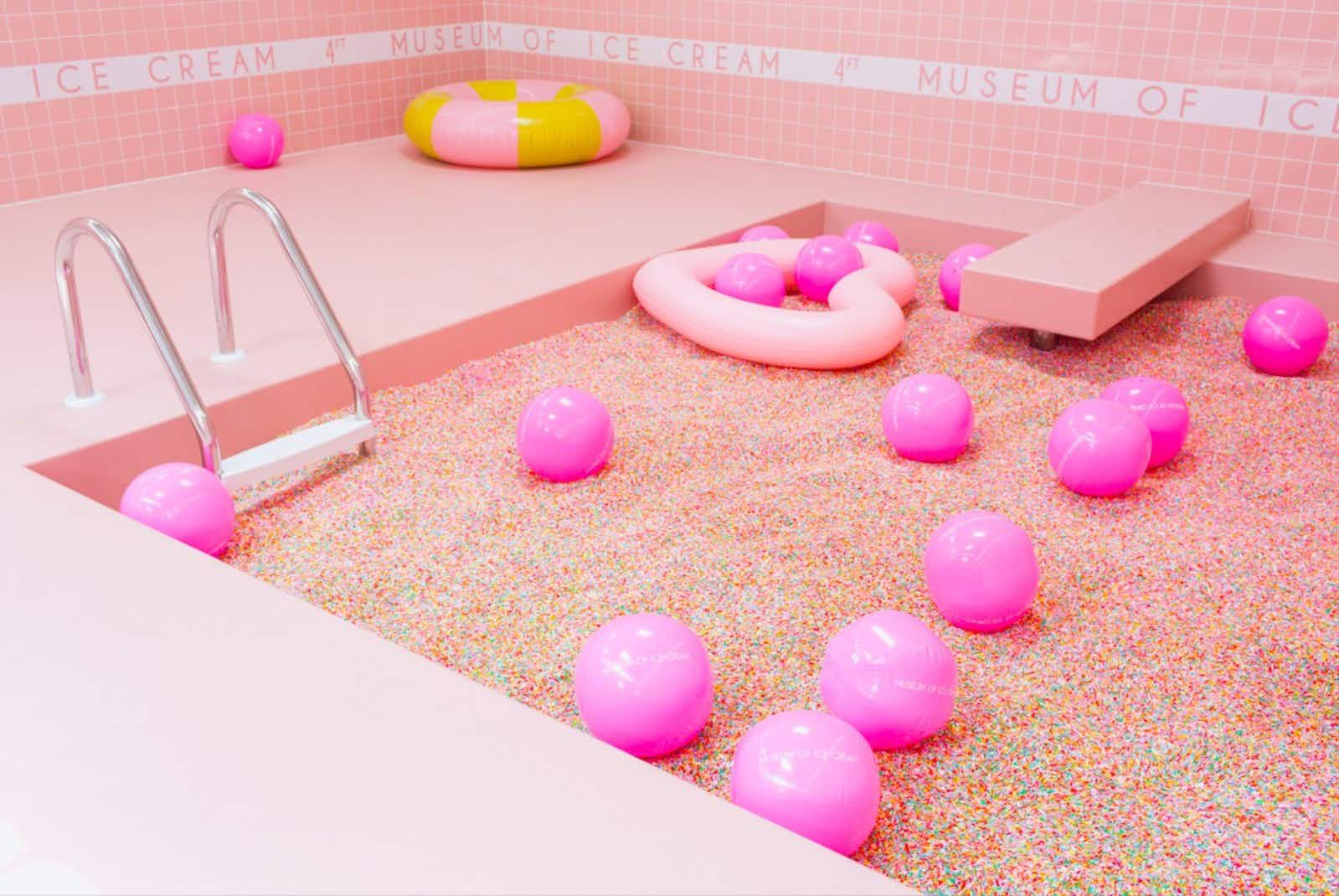 Another Museum of Ice Cream is opening and this time… 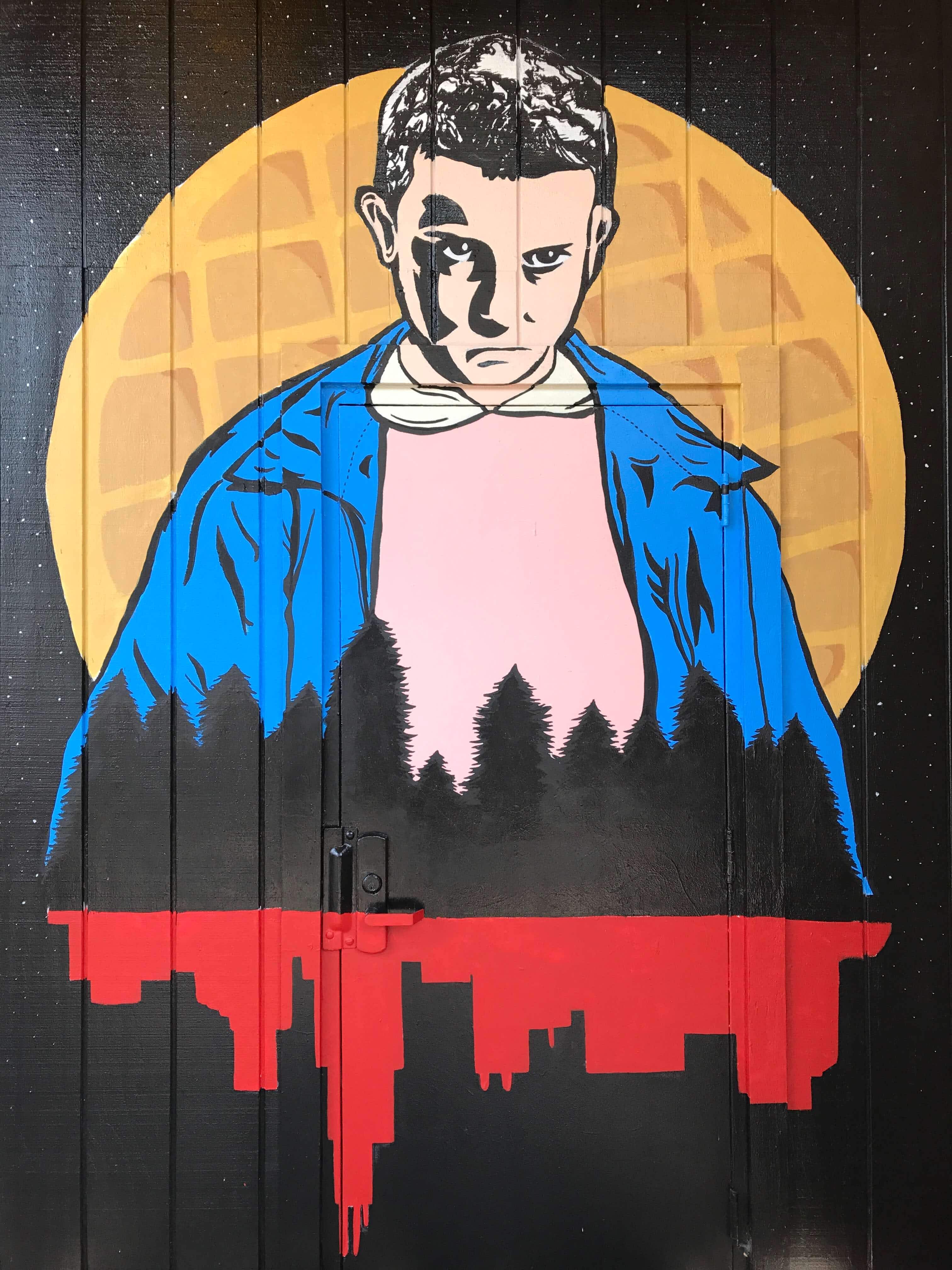 Prepare for a new season of Stranger Things at a…