Could you handle a five-week cycling pub crawl from Dublin to Copenhagen?

If you can't decide to spend your next holiday cycling across gorgeous countryside or sampling delicious beers, a new five-week cycling pub crawl tour will let you do both, spanning five weeks and 1600 miles from Dublin, Ireland to Copenhagen, Denmark in June of next year.

Stop in Copenhagen, home to two of the world's most famous breweries. Image courtesy of TDA Global Cycling

Cyclists will stop in some of the most famous beer destinations in Europe, heading through the countryside, villages and capitals of countries like Ireland, Northern Ireland, Scotland, England, France, Belgium, Germany, the Netherlands and Denmark.

Travellers can visit the home of Guinness in Dublin. Image by ©Evan Hammonds/500px

The tour, from TDA Global Cycling, will take travellers to drinking holes across the continent to sip some of the world’s finest beers. The tour kicks off in the home of one of the world’s most famous and revered brews – Dublin Ireland, birthplace of Guinness. There they can spend a night drinking pints of the black stuff before cycling out from the Temple Bar district on to Belfast.

Afterwards, they will hop on a ferry to Scotland and ride to Edinburgh to sample pints at the Oxford Bar (hangout of Ian Rankin's famous fictional detective Inspector Rebus) before heading through England’s rural villages and then hitting the pub-filled metropolis of London.

Bike your way to Belgian beer and fries on a cross-continent pub crawl. Image courtesy of TDA Global Cycling

After crossing the English Channel into France, they will bike to Belgium where they can try the famous beers crafted by Trappist monks. In Amsterdam they will be able to join the city’s cycling culture and sample Heineken before heading to Hamburg, Germany for some local beer. The tour will then head to Denmark by ferry and end in Copenhagen, which also happens to be home to two of the most famous breweries in the world, Carlsberg and Tuborg.

Bike to an abbey and sip the local brews. Image courtesy of TDA Global Cycling

Or, if you want to learn more about beer from all around the world, check out Lonely Planet's Global Beer Tour. 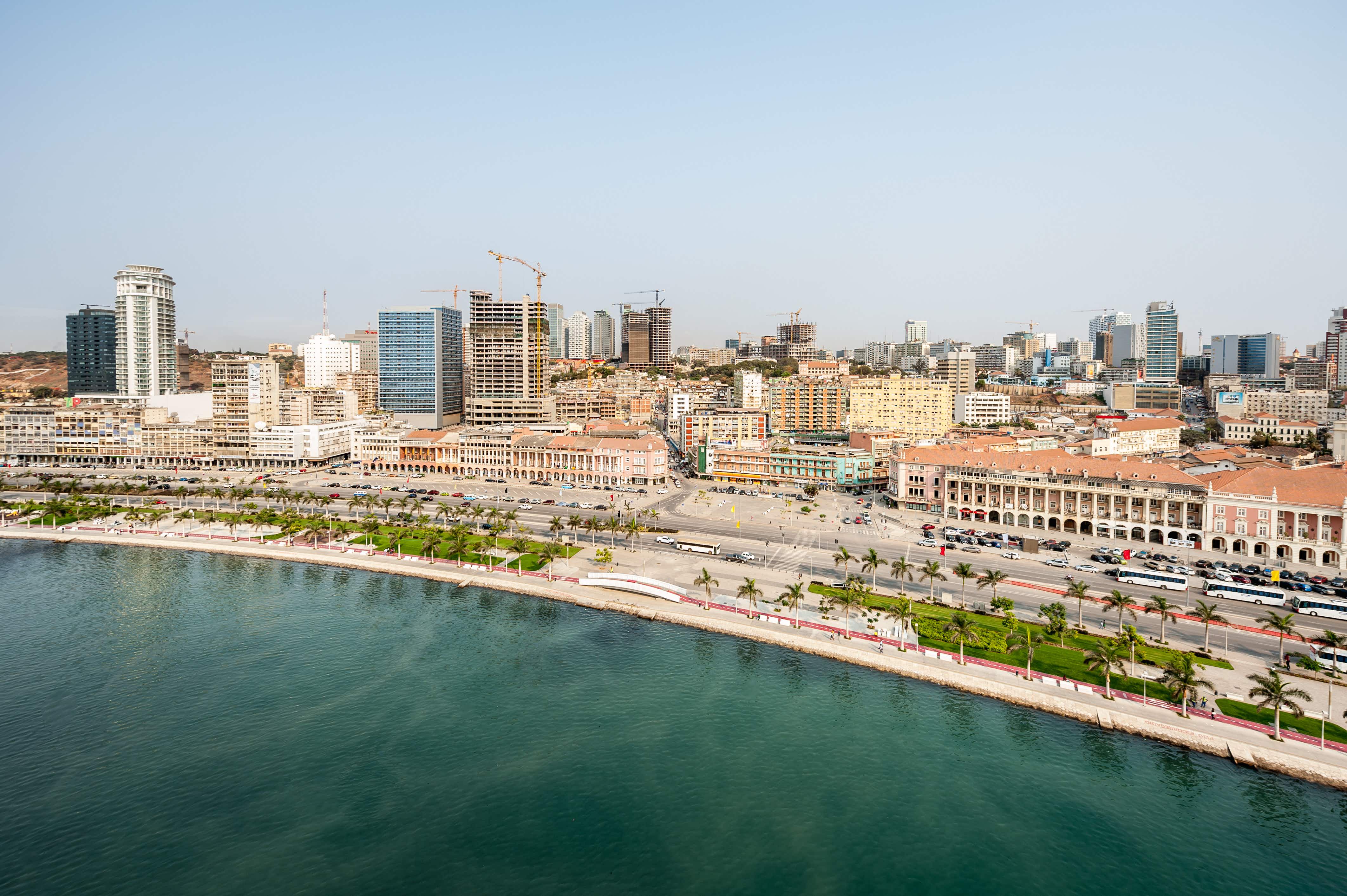 The ten most expensive cities in the world for living… 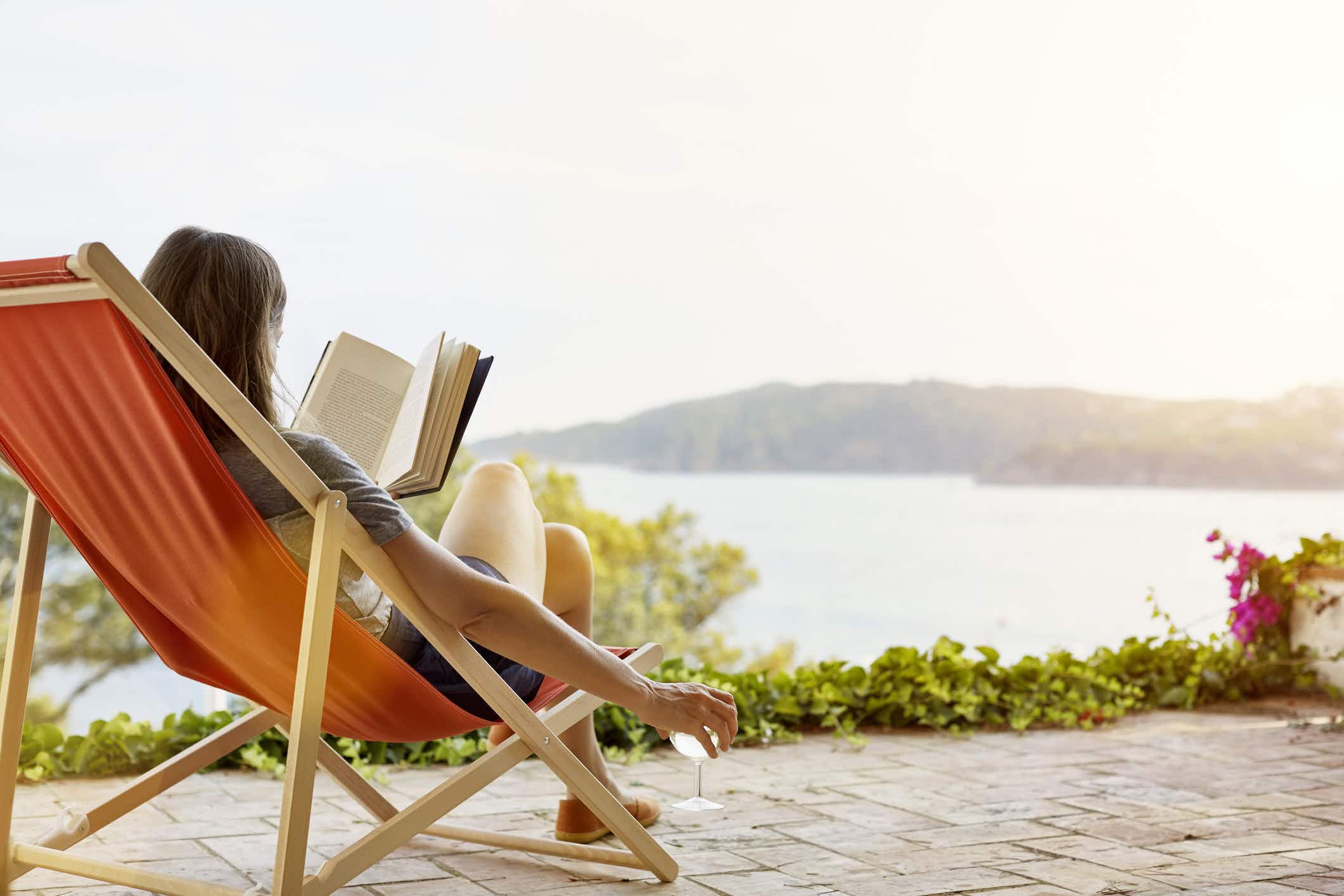 21 ambassadors choose the books and films you should check…