Cycle from Rome to Assisi on Italy's newest bike path

Prefer to take the scenic route? Rome’s city council has recently unveiled plans to create a bike path leading from the capital all the way to Assisi.

Take a bike ride from Rome to Assisi. Image by piola666/Getty Images

The route will reportedly stretch 250 kilometres from the Basilica of St. Francesco d’Assisi in the Umbria region to St. Peter’s Basilica in the Vatican and is an inter-institutional collaboration, with over 21 Laziale municipalities, Rome, and the Nazzano Tevere-Farfa regional nature reserve putting their heads together to develop the path.

Council officials describe the project as a “cultural, naturalistic, archaeological, and religious journey,” which will encompass plenty of towns, nature reserves, and archaeological sites. The expedition also will snake past rivers, including the Tiber, in both Umbria and Lazio, hence the route’s name, “Via dell’Acqua.”

The route will go from Assisi to St Peter's Basilica. Image by ©Michael Abid/500px

“This is a unique itinerary that promises to unite our city with Assisi,” said Rome mayor Virginia Raggi. “Creating the bike path is also an opportunity for us to expand the network of cycle-friendly spaces that we’re already working on in our city.” In recent years, Rome has embraced the concept of sustainable mobility, a global initiative that promotes bike paths, car sharing, and electric vehicles with the hope of reducing CO2 emissions; the Via dell’Acqua project is a part of this, confirms Raggi. As of early last year, the Eternal City has around 80 km of new bike lanes under construction and 70 bike parking spots in the works. By 2020, they hope to also complete a 45-km long circular path dubbed “Grab” which will snake from the historic centre to the edge of the city.

Nestled in the Italian province of Umbria, Assisi is best known as the birthplace of St. Francis of Assisi who founded the Franciscan religious order in the town in 1208. Rome, meanwhile, remains one of the world’s top tourist destinations, raking in over 50 million visitors a year. 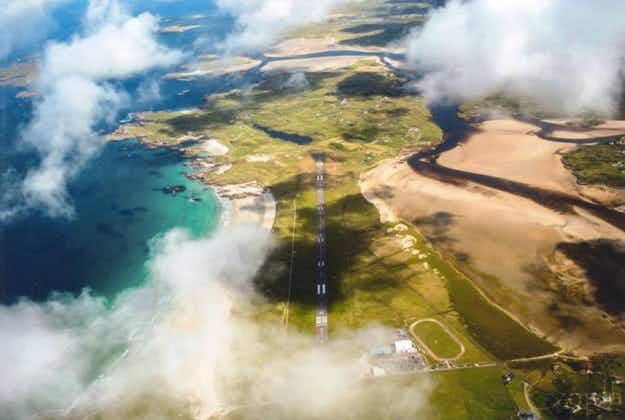 These are 2019's most scenic airports for landings and take-offs… 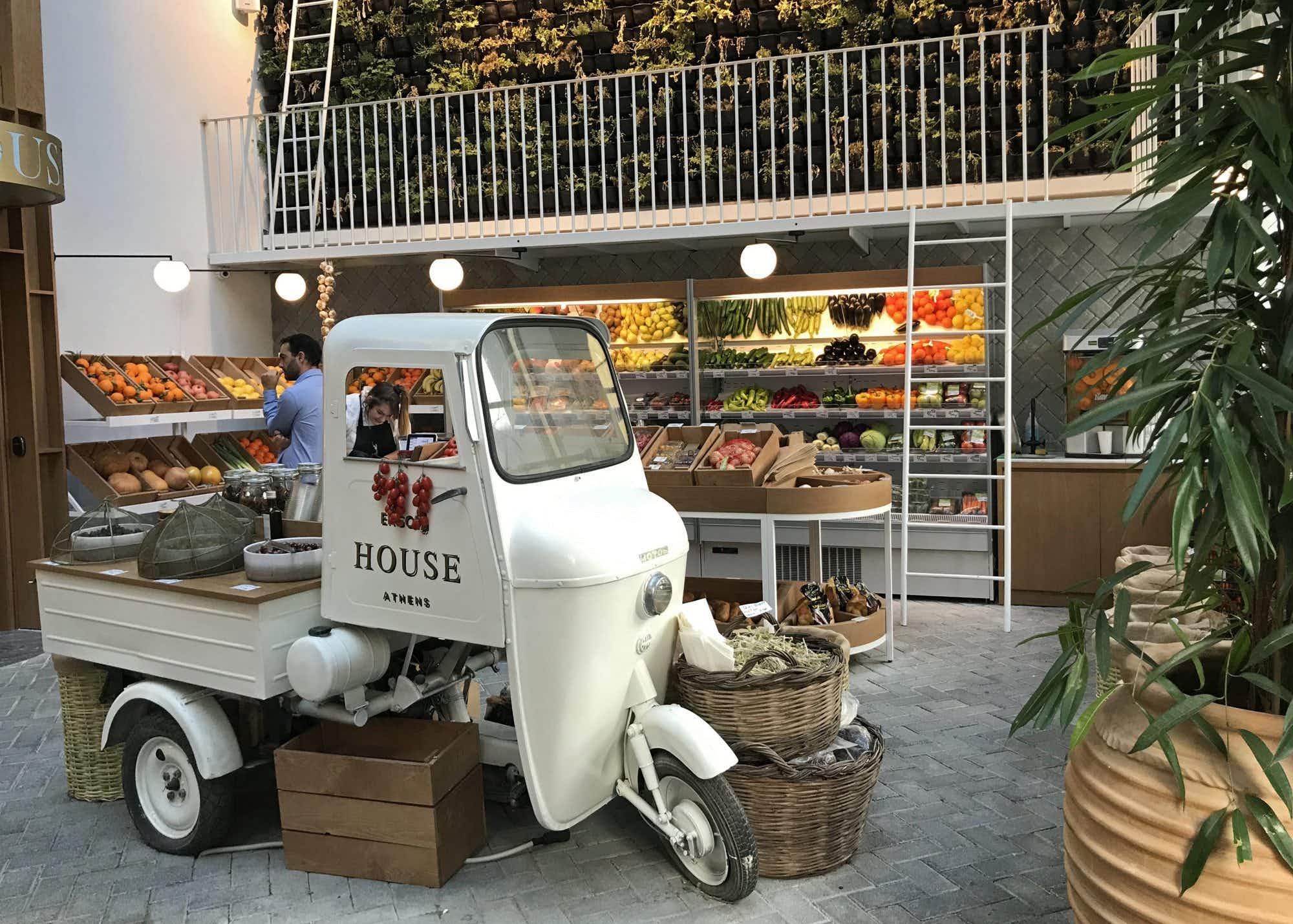 Athens just got its first foodie hotel and everyone is…