Fancy some big toe wrestling in Texas? Now's your chance at the Keep Austin Weird Festival

In terms of weirdness, Austin takes the crown. It’s not bragging if you can back it up they like to say in Texas.

Where else could runners take place in the world’s slowest 5K? Unlike most 5k’s this is not a morning event for super fit early birds. Instead, it starts at 6 p.m. in the evening.

The slowness has nothing to do with steep hills and hot temperatures however and more to do with the 15 entertainment stops that include a hydration table laden with alcohol shots instead of water. Competitors who partake needn’t worry about ruining their race records though as no one is keeping track of your pace. The race isn’t officially chip timed.

Other stops along the way include beer breaks, ice cream rests, and slip and slide stopovers.

As the festival is all about weirdness, there are also other competitions for non-runners who like a contest. Those include: armadillo races, big toe wrestling, smelly chambers (we’re in the dark, too), and gummy bat spitting.

There’s a fiercely contested costume prize where the winner is voted for on the festival’s Facebook page, with the prize being a year’s supply of Amy’s ice creams, a beloved Texas favorite.

This being Austin, there’s also live bands and entertainment at every stop along the way.

Storm's over, sun's out, and it's time to indulge in… 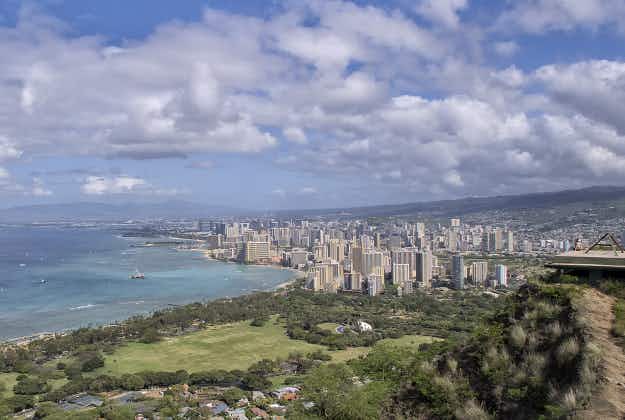