Australian authorities are testing drum lines at sites where surfers on the NSW north coast have been attacked and killed by sharks over the past few years.

Australian authorities are using drum lines to trap white pointers in areas where they have attacked surfers and body boarders Image by Paul Fenwick / CC BY-SA 2.0

The unmanned aquatic traps lure the predators into areas using baited hooks in the hope of capturing the sharks. The Courier Mail newspaper reported that a ‘smart’ version of the drum line technology was installed this week close to where surfer Peter Edmonds died seven years ago.

The area is being trialled following two further attacks this year when a bodyboarder was mauled by a white pointer shark and a surfer had his leg bitten by a bull shark.

A spokesman for the Department of Primary Industries revealed that the trials took place about one kilometre out to sea off Ballina’s Lighthouse Beach during the day and the lines were taken up at night.

Although no sharks were caught off Ballina this week, 14 white pointers have been tagged there since August.

GPS-equipped buoys in the new drum line system alert contractors instantly when a shark or other animal being hooked.

If more white pointers are caught during the experimentation phase, they will be moved out to sea away from surfers. However sharks or other fish that are not targets will be released back into the water. 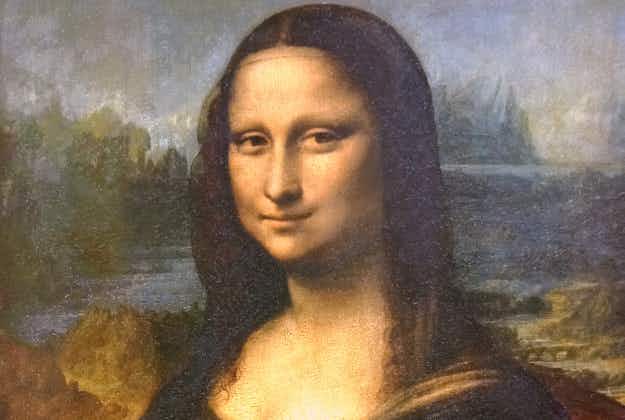 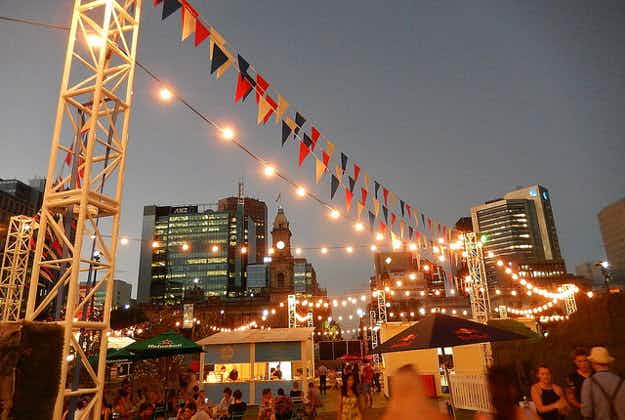