Tourism in Israel has faced considerable challenges in recent years, but one of the less well-known problems has been the escalating cost of actually visiting the country.

Hotel prices have risen by as much as 70% in the past decade and so the government has stepped in with a plan to make things cheaper.

A new bill has been brought before parliament to try and reduce the cost of holidaying in Israel by 20% over the next five years.

Among the measures being introduced are a move to designate hotels as “national infrastructure” to help speed up construction.

The number of new hotel rooms made available in Israel over the past ten years has been little more than 300 per year.

The new plan is looking to add 15,000 hotel rooms by 2021, a rate of building ten times higher than what has been happening since the early 2000s.

It has already passed its first test in Israel’s parliament but still has a number of hurdles to get over before it can become law.

Even still, efforts to increase tourism have been working and hotel stays in Israel were up by 4% in the first two months of the year, compared to last.

However, the Tourism Minister Yariv Lenin still believes that the cost of accommodation in particular is holding back even greater numbers of visitors.

“[Our] program will ensure that entrepreneurs will not be forced to go through the bureaucratic ordeals, and the construction of a hotel in Israel will no longer be a dream,” he said.

Israel has had major success with its tourism campaigns over the past number of years, particularly among the international LGBT community.

Tel Aviv and its famous Pride marches have become an international event and the country has just allocated €2.5 million for a new campaign to promote the country’s gay-friendly reputation. 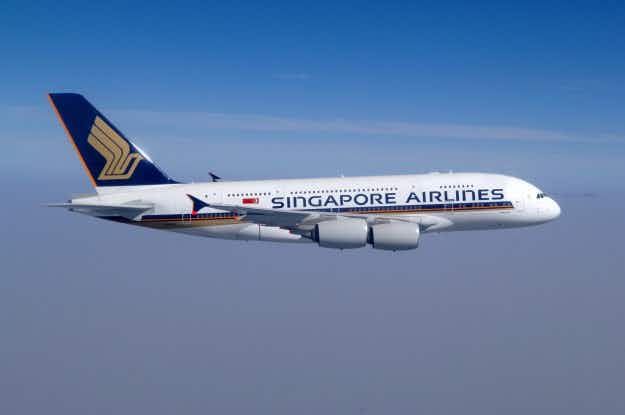 Singapore Airlines hires women to pilot its planes for the… 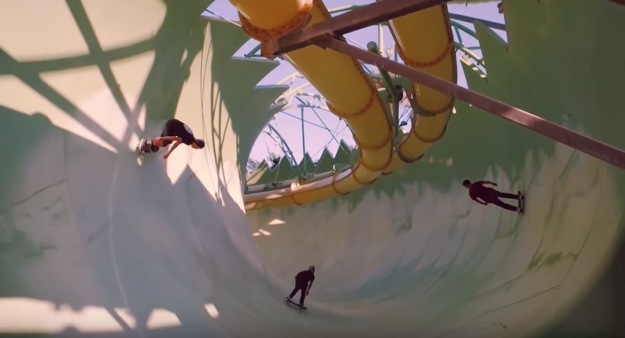