The isolated Buddhist kingdom of Bhutan has no shortage of hidden corners. Because of Bhutan’s unique tourism policy, where visitors pay a fixed fee of US$200-250 for each day spent in the country, most tourists follow a tight itinerary, concentrating on the Buddhist monasteries dotted around the capital, Thimphu, leaving the rest of the country as a playground for those with the time, and budget, to go off the beaten track.

Most areas that are designated as open for tourism in the south and east see just a handful of visitors, and large parts of the country see no visitors at all. The Sakteng Wildlife Sanctuary in Trashigang Dzongkhag in the far east of the country was established to preserve mountain meadows that may be the last stalking ground of the migoi, the Bhutanese yeti, but months go by without a single tourist entering the reserve.

Nevertheless, the kingdom is slowly making inroads towards opening up new parts of the country for tourism. The latest project, the Pemacholing Heritage Forest, protects a sprawl of Himalayan forest near the town of Damphu in Tsirang Dzongkhag, close to the border with Assam, in the south of the country. Recent surveys have shown the area to be rich with wildlife, including royal Bengal tigers, and within the reserve are ancient goembas (monasteries) and the ruins of a medieval dzong (royal fortress).

The heritage forest is intended to be the first of 20 similar projects around the country, deisgned to tempt tourists to new parts of the country and provide local people with an alternative source of income to livestock grazing and tree felling, which is damaging forest stocks across the kingdom. However, tourism is likely to start small - Tsirang Dzongkhag saw just 32 visitors in 2016. 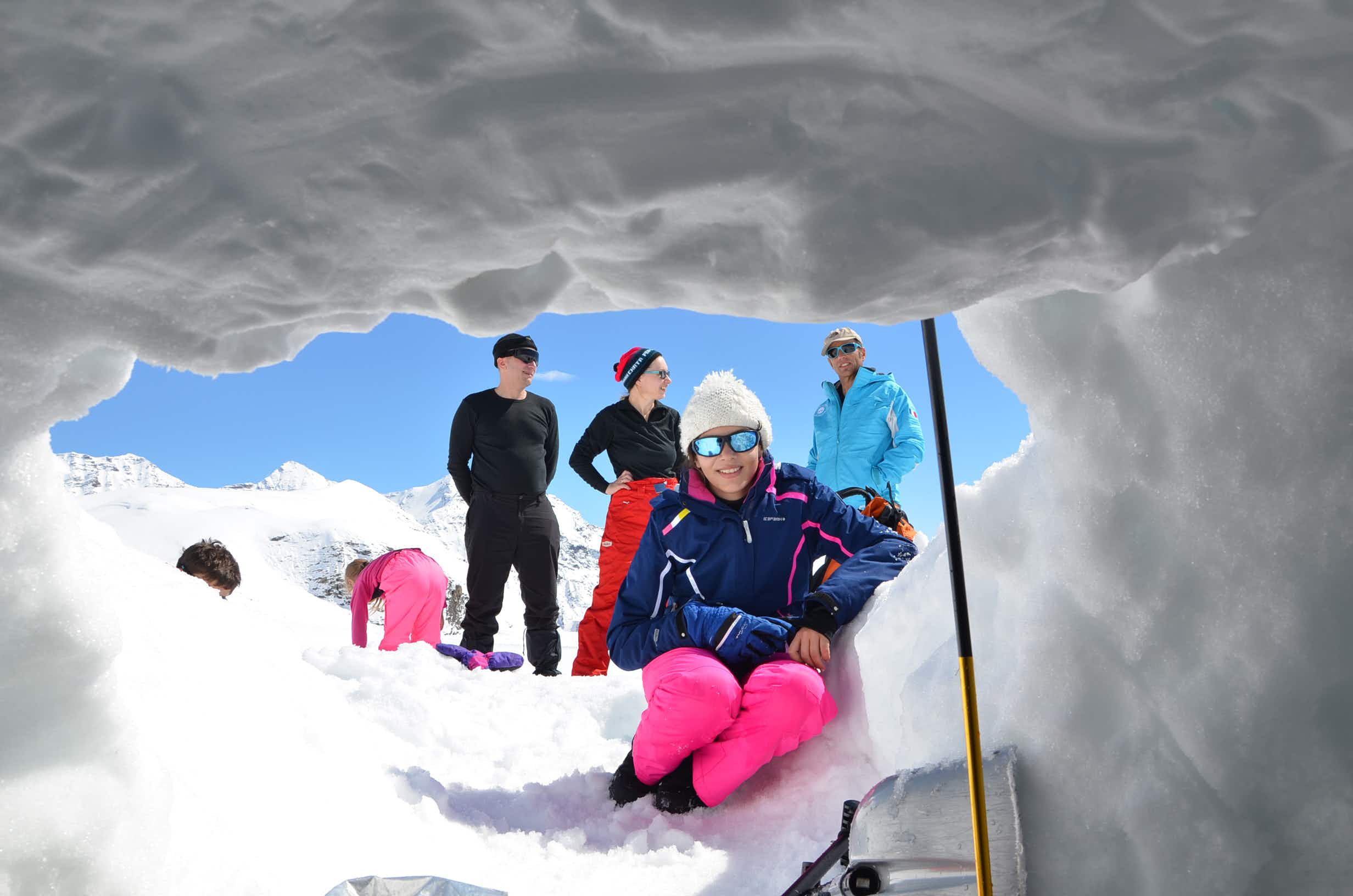 You can now build your own igloo in the French… 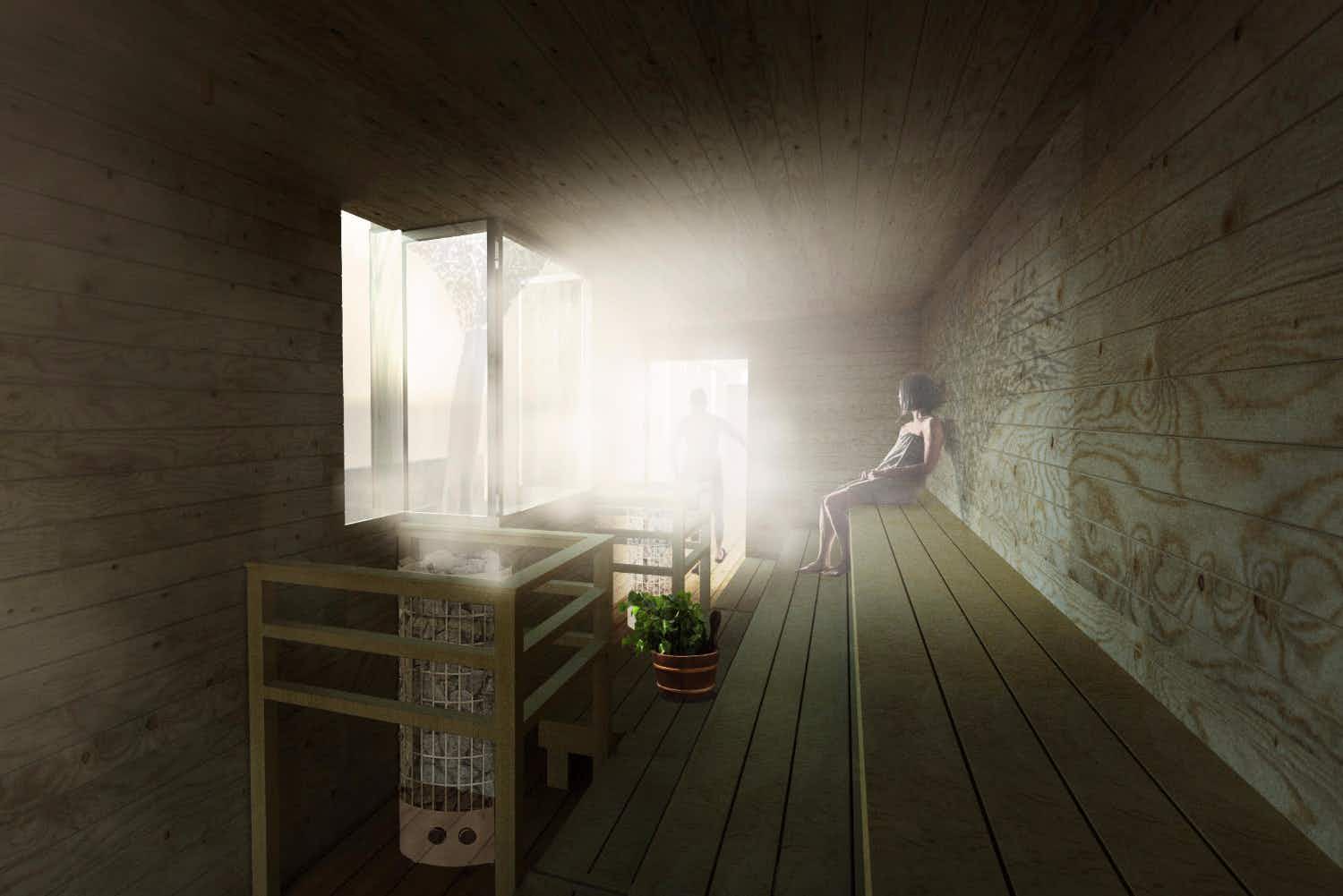 Warm up in London this winter in a rooftop Finnish…