Bethlehem grows in popularity as stag and hen party destination

Bethlehem is normally associated with holy nights around this time of year but the birthplace of Jesus has become an increasingly popular destination for stag and hen parties.

Bethlehem, renowned as the birthplace of Jesus, is becoming an increasingly popular destination for stag and hen parties Image by rawdonfox / CC BY 2.0

In fact British company ‘Last Night of Freedom’ the leader of the country’s stag and hen industry has gone so far as to describe the Palestinian city as a perfect spot to go to for this sort of celebration.

Budapest is a favourite site for stag and hen parties Image by VnGrijl / CC BY-SA 2.0

The Sunday Express reports the industry leader as claiming that a 5-day trip to the area represents “a perfect end to singledom.”

Between Bethlehem and Tel Aviv, revellers can get a dash of sea and sun, experience plenty of historical culture and then enjoy a buzzing nightlife scene.

Matt Mavir, the MD of Last Night of Freedom acknowledges that the growth in the industry has been “pretty incredible” since the new millennium.

People have become used to such destinations as Budapest, Prague, Amsterdam and Tallinn which are all very popular but now his company is expanding into areas not considered for such events up to recently.

He said the idea of spending your last few days of freedom in a once-in-a-lifetime place was catching on with more and more people.

And he stressed that while Bethlehem was full of history and culture, the region was far from boring at night as Tel Aviv was a buzzing night spot, adding that it was something else to experience a sunrise from a biblical setting. 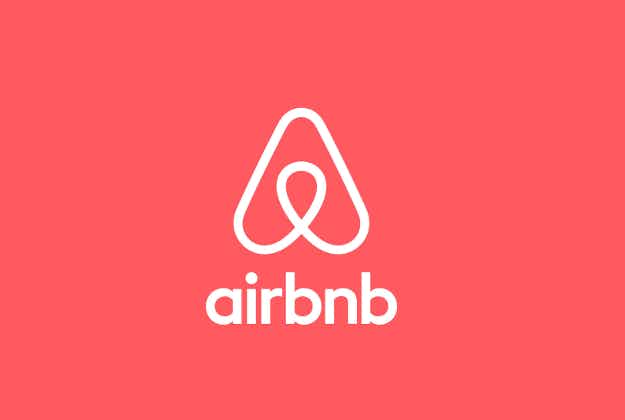 Airbnb to hit a million renters on New Year's Eve… 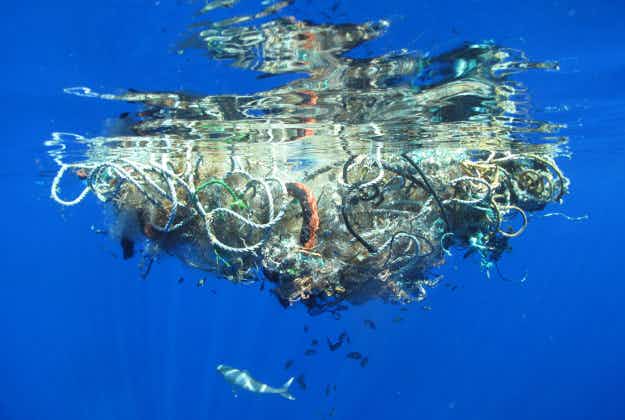