Travelers setting their New Year’s resolutions are likely putting trips high up on that list. Luckily, any North Americans worried about how to actually afford all that travel can take a look at Booking.com’s new list of the best-value destinations for each month of the year.

The online booking site has created a pricing calendar for 2018 so budget-conscious travelers can pinpoint the best North American destinations for their holidays. To calculate the savings, the company looked at the average per night price of 3, 4 and 5-star accommodations in the most popular cities between October 2016 and October 2017. They then determined the price fluctuations to find the best times to stay and where.

January in San Diego was 37% more affordable than the most expensive month of the year. Travelers looking for a break from winter head can head to February in Las Vegas, which was 43% cheaper. While March in Montreal might be chilly, the Canadian city was 22% more affordable in that month than in the priciest.

It seems springtime is when you save in Canada, as April in Toronto was 27% more affordable. As summer nears, Orlando hit its most affordable rates at 18% lower. Fellow Floridian city Miami dropped a whole 39% in June from the most expensive month, while July in New York City was 25% more affordable.

An unidentified local jazz band performs in the New Orleans French Quarter, to the delight of visitors and music lovers in town. Image by ©GTS Productions/Shutterstock

In August, New Orleans was 45% cheaper than the most expensive month. In September, Washington, DC drops 26%, while in October, LA was 14% more affordable.  North of LA, San Francisco was 31% cheaper in November, December in Atlanta drops 24%. 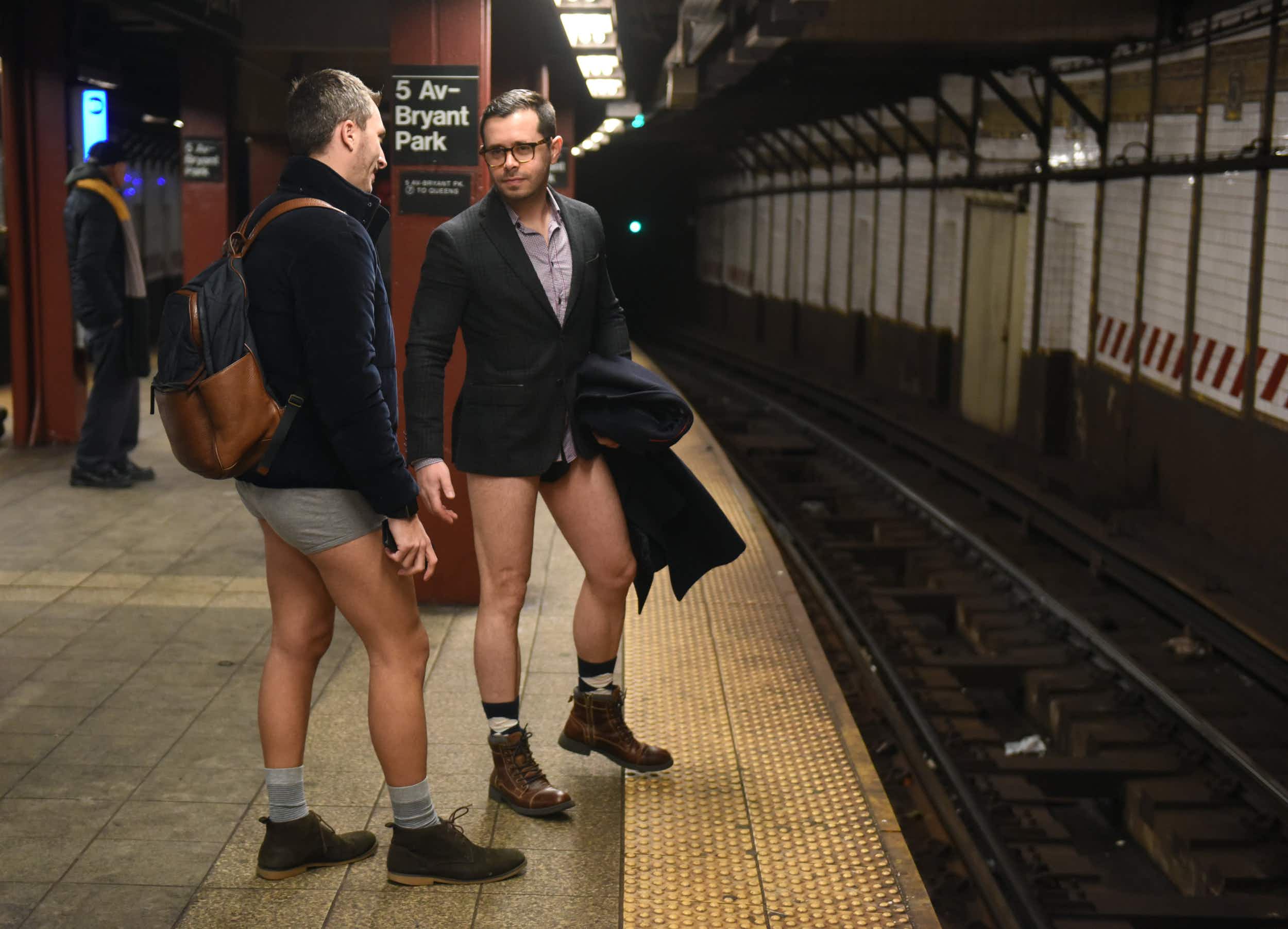 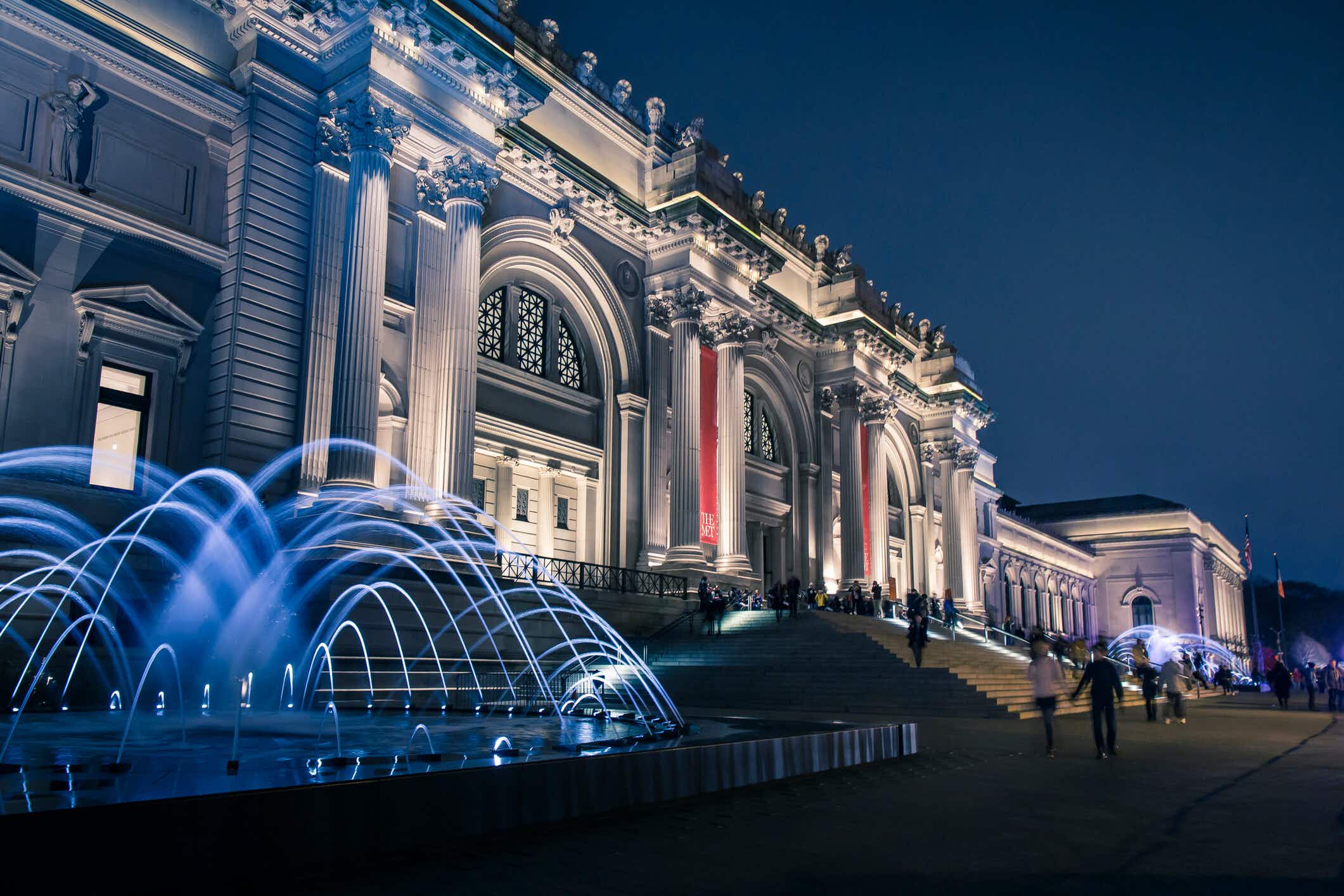 Non-New Yorkers will now have to pay to enter The…