This is the best time to book to get a cheap flight, according to CheapAir.com

With plenty of conflicting advice about the best time to book a flight, it can be hard to know when to listen. But, since most eager travellers will take any tips when it comes to snagging the best deal on a flight, CheapAir.com is back with some new insight into when to book.

What's the best time to book a flight? Image by Westend61/Getty Images

The company released its Annual Airfare Study, which analysed more than 900 million airfares from nearly three million trips in order to find the best and worst time to buy your tickets. For the second year in a row, the study found that on average, 54 days before you fly is the optimal time to get a deal on a domestic flight. However, they note that it can vary a lot based on when and where you are flying.

The bad news is, the lowest price for any given flight will change an average of 71 times between when it is announced and the departure date. That means that prices are changing about every 4.5 days and each change is an average of US$33 up or down – meaning timing is everything if you are looking to get a deal.

"The most important rule is fairly obvious,” says Jeff Klee, CEO of CheapAir.com. “Don't wait until the last minute, as that rarely works out. But beyond that, you also want to be careful not to buy too early. I always suggest that travellers check fares early and often and get familiar with the market. Then, when you see a good deal pop up, grab it, because it likely won't last very long”.

There is a “prime booking window” according to the company, which falls between three and a half months to three weeks in advance of the flight, when tickets are the cheapest.

Despite rumours that there is a best day of the week to book, CheapAir.com’s research found that there is on average a less than US$2 difference based on day of the week. But, naturally, it makes a big difference depending on the day that you actually fly. Tuesday and Wednesdays are the cheapest and, not surprisingly, heading back from a weekend away on a Sunday is the most expensive, with an average difference of US$73.

The Royal Belgian Institute of Natural Sciences is throwing a… 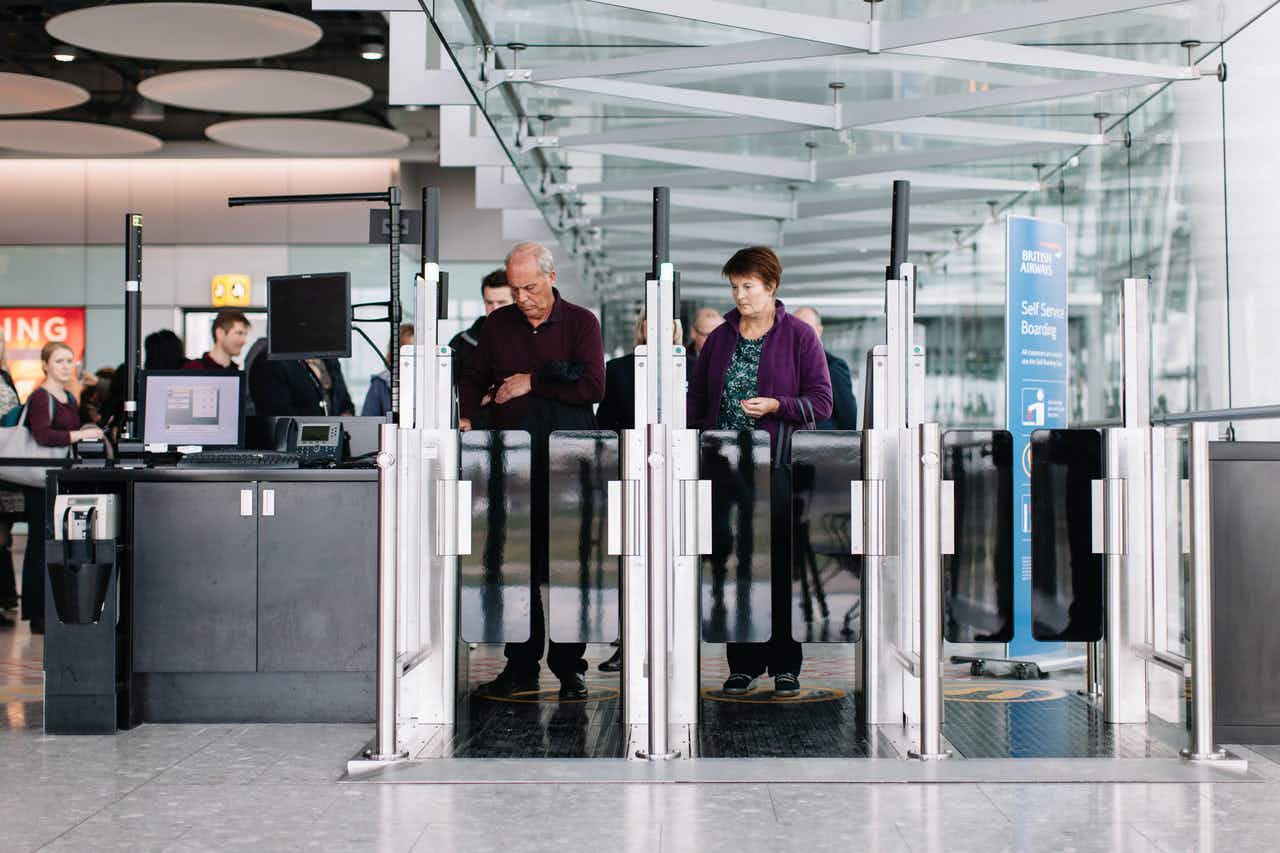 Now you can breeze through boarding as BA has introduced…