Sampling local street food is one of the great pleasures of travelling and exploring, so if you're a fan, you may wish to head to Copenhagen. A Mexican taco stall there has been named the best street food stall in Europe, after input from a team of 73 food experts.

These experts included Michelin-starred Noma chef, René Redzepi, along with international bloggers, industry insiders and food writers. They helped to compile a longlist of contenders throughout Europe, and the magazine team nibbled their way around the various food markets to whittle it down to a top ten list.

In doing so, they explored the urban context of each of the wildly diverse stalls, and researched the cutting-edge trends driving the food stalls that made the final cut. The overall winner, Hija de Sanchez, began life as a humble Mexican food truck in 2015, and is now world-famous thanks to founder Rosio Sanchez’s arresting fusion of south-of-the-border spice and nourishing Nordic food.

You can find her stall at Torvehallerne, or pay a visit to her newly-opened Vesterbro restaurant. “Mexican dining is about colour, diversity and sharing," she says, predicting customers will return “like ants” when her stall reopens this spring. "It’s hard to find good Mexican in Europe. I want to use ingredients that embrace Mexican flavours.”

Hija de Sanchez in Copenhagen was chosen as number one is the top ten street food stalls in Europe. Image: Emma Cooke/easyJet Traveller

The easyJet Traveller magazine can be found on all of its flights. For further information, see here.

Lonely Planet’s World’s Best Street Food is your passport to the planet’s freshest, tastiest street-food flavours. Each of the 100 recipes includes easy-to-use instructions, ingredients and mouth-watering photography plus an 'origins' section detailing how the dish has evolved. Buy it here. 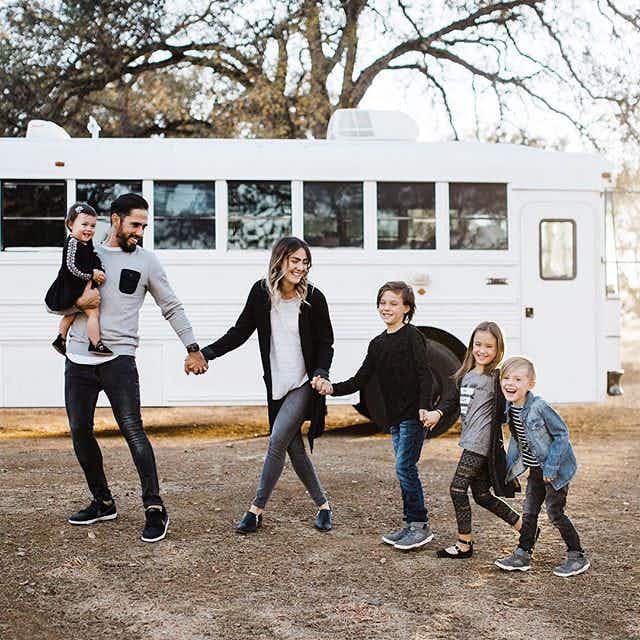 The kindness of strangers has inspired this Oklahoma family on… 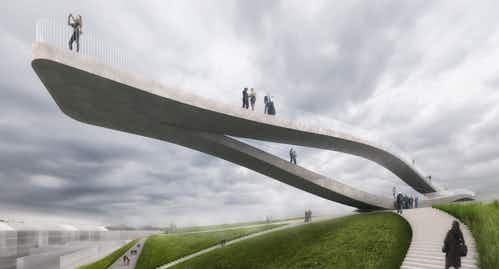 This viewing platform in the Netherlands gently rocks as people…