Gelato is a pillar of Italian summer. Photo by Flavia Morlachetti/Getty Images

Jokes aside, the results for the sixth edition of the contest promoted by Gastronauta, a food blogging platform, are in and have crowned the “Il Cannolo Siciliano” gelateria as the best in Italy. The blog’s readers gave it almost 9000 of the overall 100,000 votes, declaring it the best in the country in a group of 800.

The “Il Cannolo Siciliano” is located in Rome, although if you want to find it you will have to step away from the city centre and the more touristy areas. The gelateria displays its twenty different gelato flavours in the Torpignattara suburb of the capital, all of them created by its owner Eugenio Morrone. Great favourites seem to be the cannolo flavour, based on the Sicilian sweet after which the gelateria itself is named, and then the pistachio flavour, all made according to the rules of artisanal gelato-making.

The pistachio flavour is a customer favourite. Photo courtesy of the Il Cannolo Siciliano

“You recognize a good gelato from a few factors,” Eugenio Morrone told Lonely Planet. “It has to have high-quality, seasonal ingredients, so no mango flavour in winter. It will have a very short list of other things added into it beside the main flavour”. So if you want to try and make a good gelato by yourself, try and add very little extra ingredients.

A short list of ingredients is the key to good gelato. Photo by Sofie Delauw/Getty Images

If you prefer to enjoy someone else’s artistry, though, don’t worry. You can also try out the “Gelateria Nonna Papera” in Cantù, in the province of Como in Lombardy, which gained the silver medal in the contest; or the third-placed “Il Gelataio”, which can be found in Vicenza, in the region of Veneto.

“This contest becomes more and more popular each year,” wrote Gastronauta’s blogger Andrea Febo while announcing the winner. He continued by saying that the contest has become a chance to discover the ways in which gelato-makers create new flavours and innovate already existing ones, curating them from the smallest details of ingredient-picking to production. 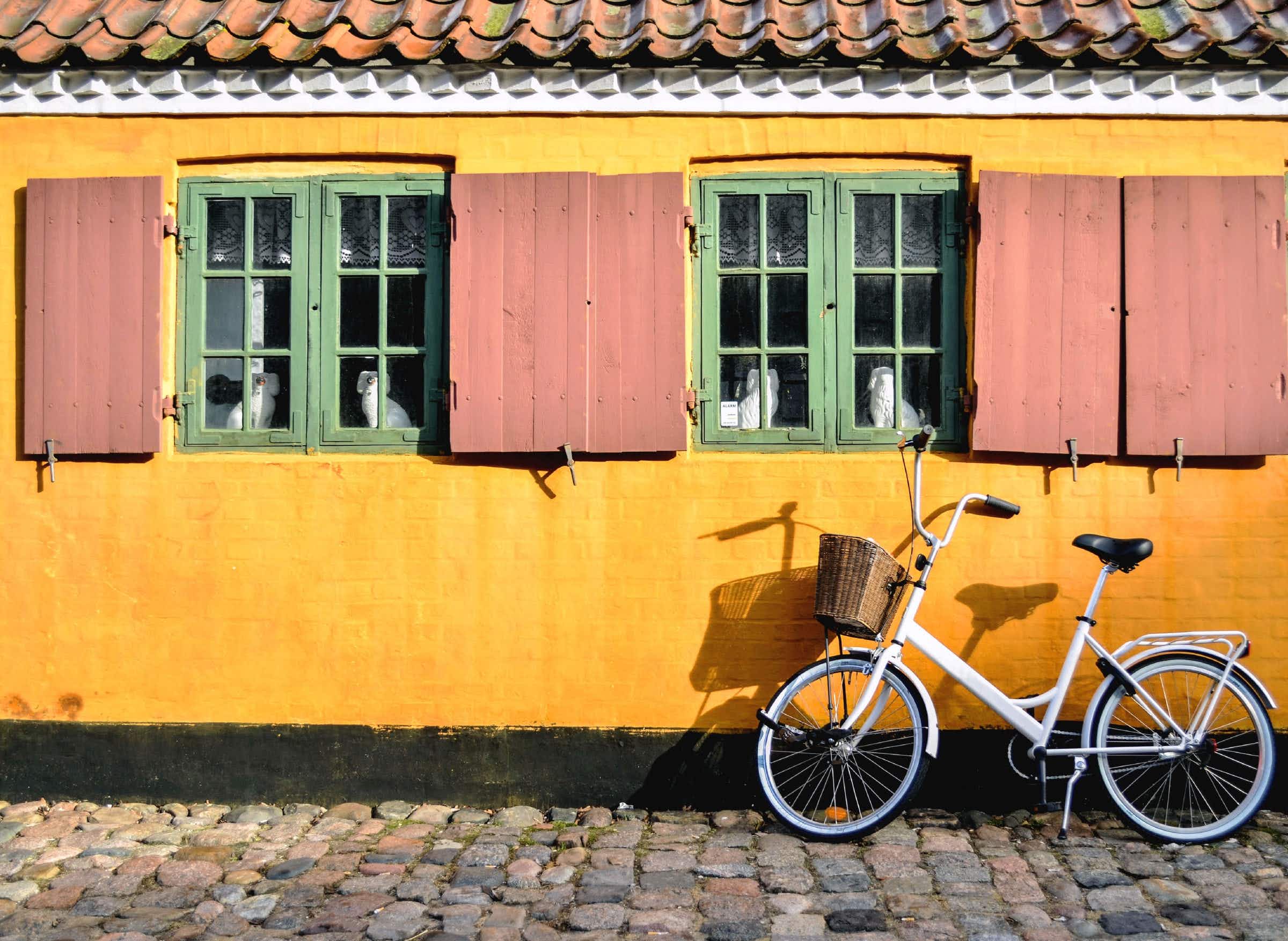 The most relaxing places in Europe for a city break… 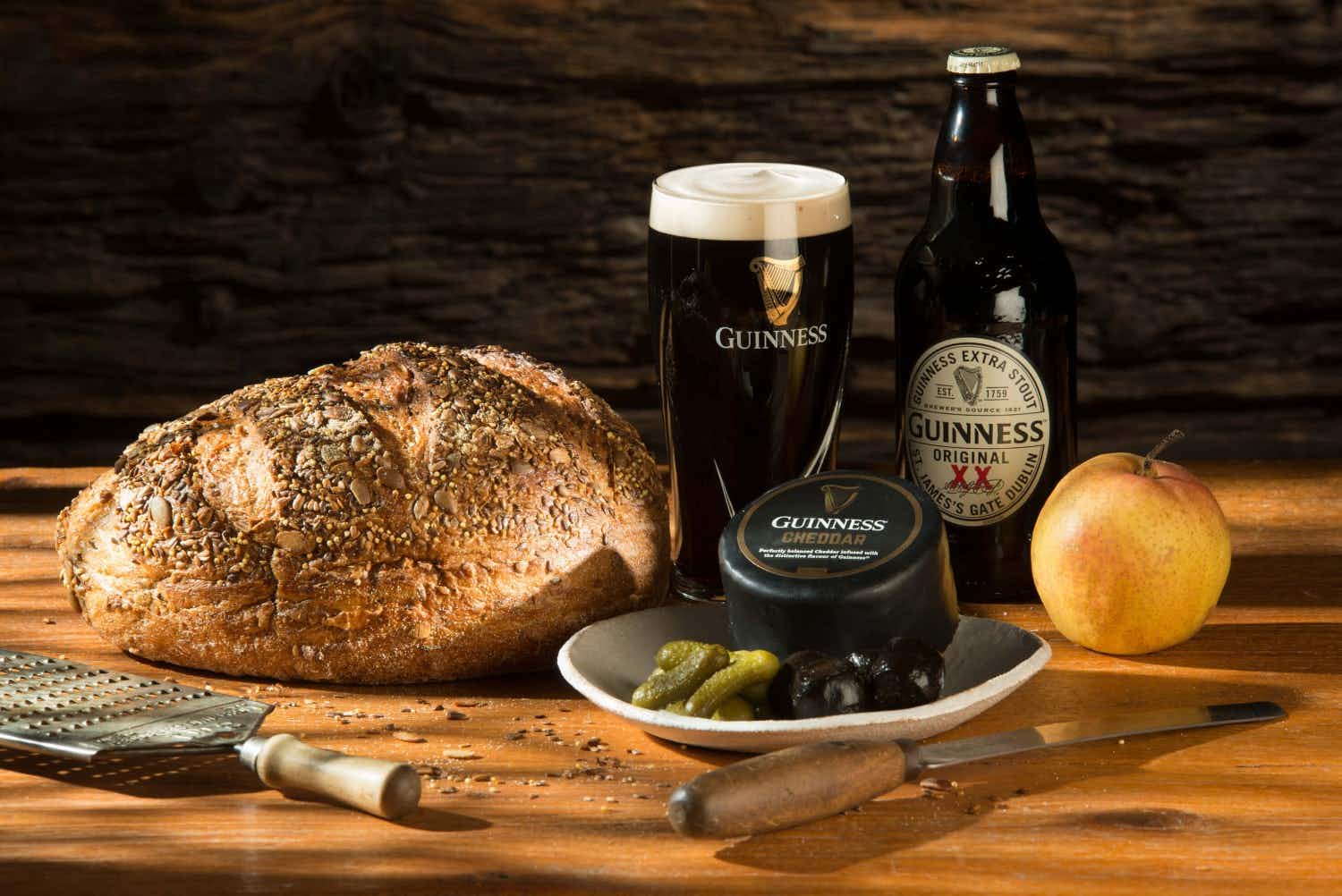 Are you a fan of Irish stout? Perhaps you'll like…