If you’re looking to study abroad, Paris is no longer the top spot in the world, but you may still need to brush up on your French-language skills.

Montreal has knocked French capital out of the top spot in a ranking of the world’s best student cities. The Canadian city ended the Paris’ five-year run, according to the QS Best Student Cities ranking from higher-education analysts QS Quacquarelli Symonds.

The ranking lists the top 100 urban student destinations around the world. According to a news release, Montreal’s success “is the latest of a series of propitious signs for a city beginning to escape a period of economic stagnation”, and notes that the city was recently named the world’s most intelligent city in the Intelligent Community Forum ranking.

Montreal is located in the French-speaking province of Quebec, and this year is a great time for students considering studying there, as Montreal marks its 375th anniversary with a long list of celebrations and Canada marks its 150th anniversary.

While Montreal increased its ranking from seventh place from last year, Paris lost out on the top spot for affordability and desirability. The list is based on university rankings, student mix, desirability, employer activity, affordability and student experience. Around Canada, four of the country’s five ranked cities improved their ranking, and Vancouver rounded out the top 10, rising from 13th spot to 10th.

All seven Australian cities on the ranking dropped this year due to high-cost-of-living and tuition fees, with Sydney dropping from fourth to 13th, and Melbourne dropped from second to fifth. 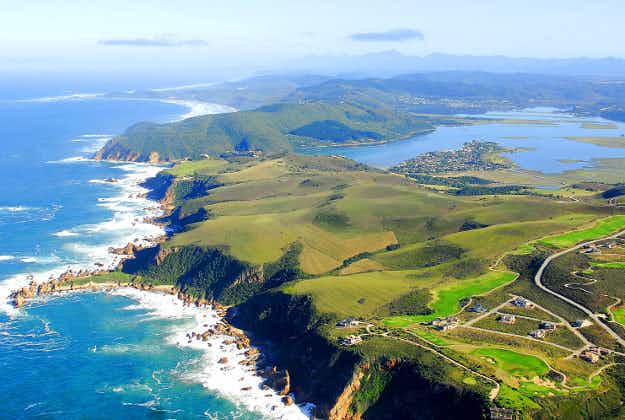 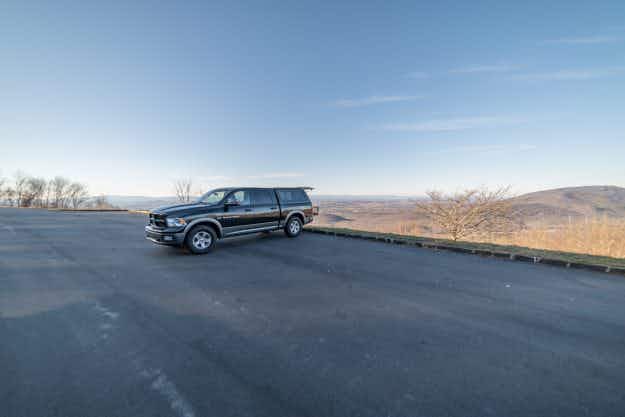