If you are just recovering from the 4th of July festivities, you may not be aware that another significant day of celebrations followed straight after. No need to dress up though, as 5th July is International Bikini Day. Yep, the day marks the 71st  anniversary of the invention of the two-piece bathing suit by a French engineer, Louis Réard in 1946. He apparently saw the opportunity in the post-war rationing of material.

Although skimpy swimsuits were already being worn, Réard’s design went one step further by exposing the navel - at the time considered an intimate part of the body. He named the swimwear after the atoll in the Pacific Ocean that was becoming famous for nuclear weapons testing.

There was a predictably heated reaction to the design when it was unveiled, with countries including Italy, Belgium, Spain and Australia promptly banning the garment. The Vatican was also swift to get involved, declaring that wearing a bikini was a sin.

Marilyn Monroe photographed in a bikini in 1956. Image by Corbis via Getty

Here are some of  Lonely Planet's picks of the best beaches to soak up the sun. Just don't forget to pack your bikini:

Ignore the somewhat unusual name and focus on the impossibly white and soft sand, the nearly 3km of aquamarine waves gently lapping at the shoreline, the tropical tiki huts providing shade along the length of the seashore, and the palms swaying in the warm breeze. Cabbage Beach is very, very popular – so expect to share your sunshine.

Spectacular Hanalei Bay is located on the north shore of Kauai, Hawaii. Image by Getty

Often cited as Hawaii’s most beautiful beach, Hanalei has all the trappings: calm, sheltered waters, mountains as the backdrop, boats moored in the bay, white sand and, yep, you guessed it, clear clean water. You may recognise it from its starring role with George Clooney in The Descendants.

Bondi, the beach is an iconic tourist spot and a beloved local hang-out. Image by Getty

Why Bondi? Bondi has everything. Clear Pacific Ocean surf rolling in on creamy white sand; lush, green parkland directly back from the water, perfect for picnics or a game of football; and a strip of world-class shops, restaurants and bars that keep the beach pumping past sundown.

Paradise beach in Mykonos city is party central after dark,  Image by Getty

This is what you call a party beach and here hedonism is the order of the day. And the night. You can expect to start early and in all likelihood not stop until it’s time to leave. And on Paradise Beach, there’s no need to bring a book. Take a dip. Take a drink with you. Don’t stop dancing. To be sure, the water is beautiful, rich golden sand fringes the waterline and the sky is blue. But the place is just not so much about the sand and surf. It’s about the pumping beats and the quest to make a connection with your fellow partiers. It’s about stamina and making this the best night of your life. Over and over again.

Flamenco beach on the Puerto Rican island of Culebra. Image by Getty

With a mile of sheltered beachline, you can dance all you like. And you’ll be doing it in style: Playa Flamenco is generally regarded as the finest in Puerto Rico. Best in the Caribbean even, according to some.  If you go on a weekday, you’re sure to come away with a sense of its beauty. Weekends can get very busy, but it’s well serviced and even the crowds are unlikely to dim your view. You can camp here too – see the stars reflected in the clear, mirror-like bay. If the mood takes you, have a piña colada at one of the kiosks. 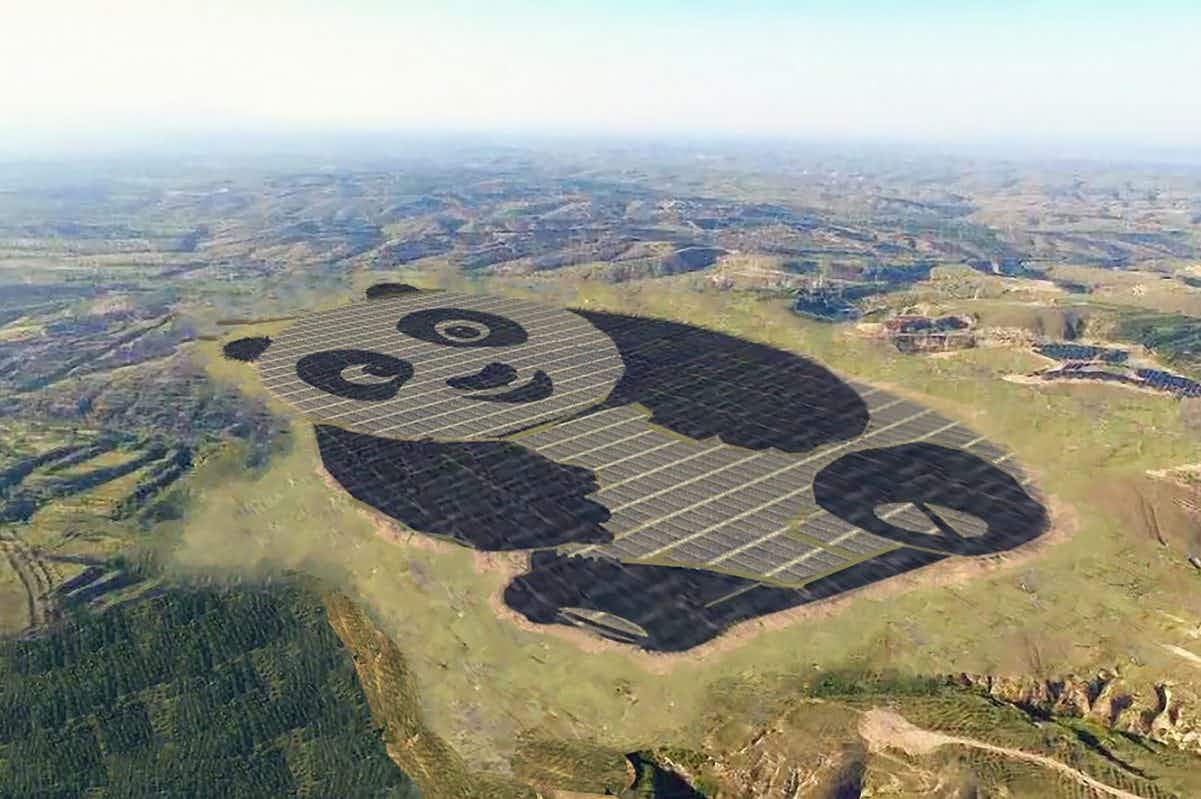 Is this Chinese panda-shaped solar farm the most adorable power… 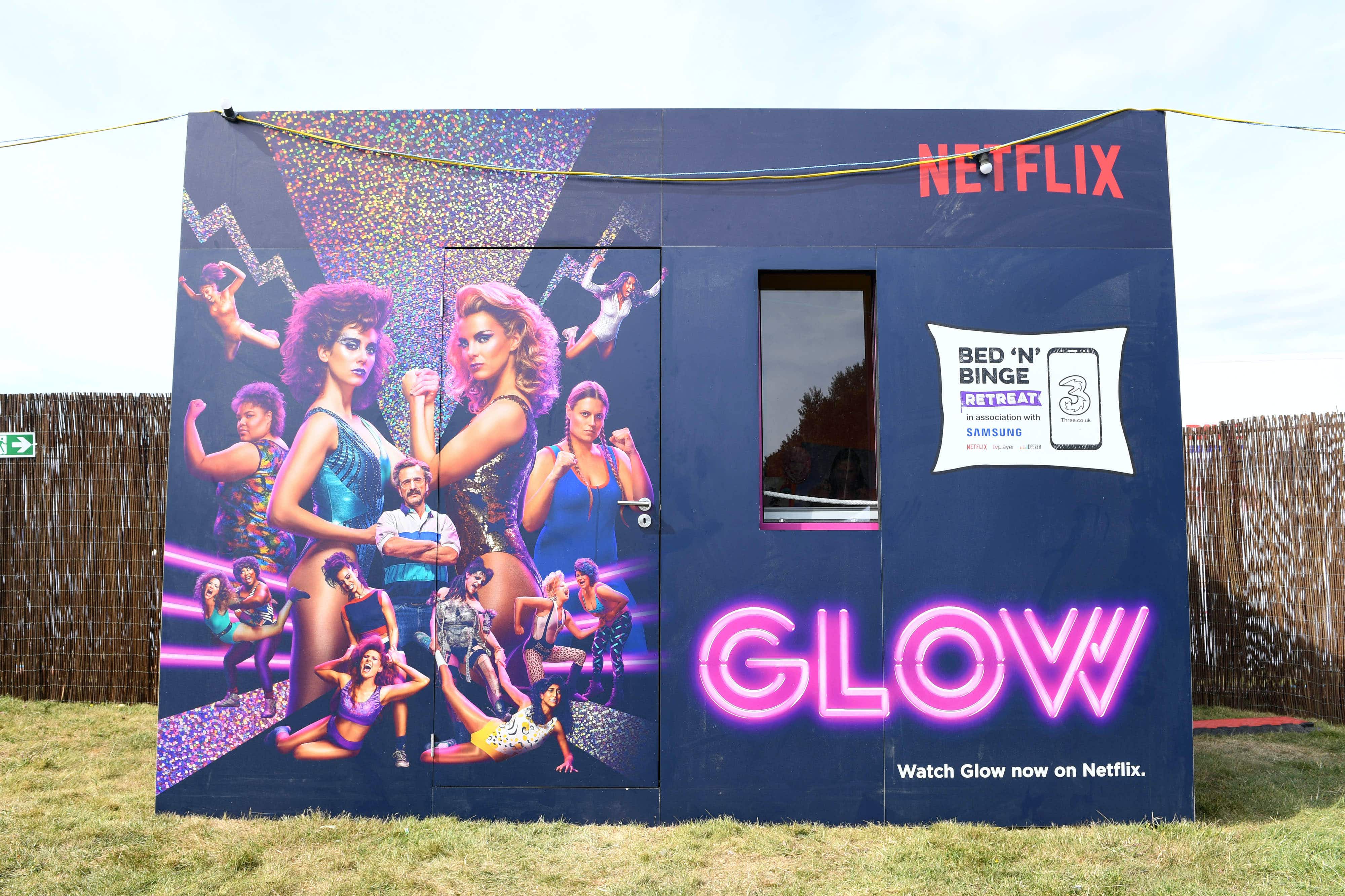