The best airports for layovers around the world have been revealed

A comfortable and easy to navigate airport with the right selection of services can make all the difference when it comes to travelling, especially for passengers experiencing lengthy layovers. With that in mind, the Airports Council International World has revealed the most highly rated airports around the world from 2017 as voted by passengers, revealing the top picks for a stress-free journey.

Abu Dhabi International Airport proved the most popular choice with passengers in the Middle East. Image by H G / CC BY 2.0

“Every year, airports place more emphasis on providing a better customer experience. Customers expect a smoother and more enjoyable journey through airports, including the functional aspects of this interaction, such as security screening. We’ve seen this particularly in smaller airports that are emerging as gateway airports where expanding routes and more travellers, both for business and tourism, are coming through their doors,” ACI World Director General Angela Gittens told Lonely Planet Travel News. 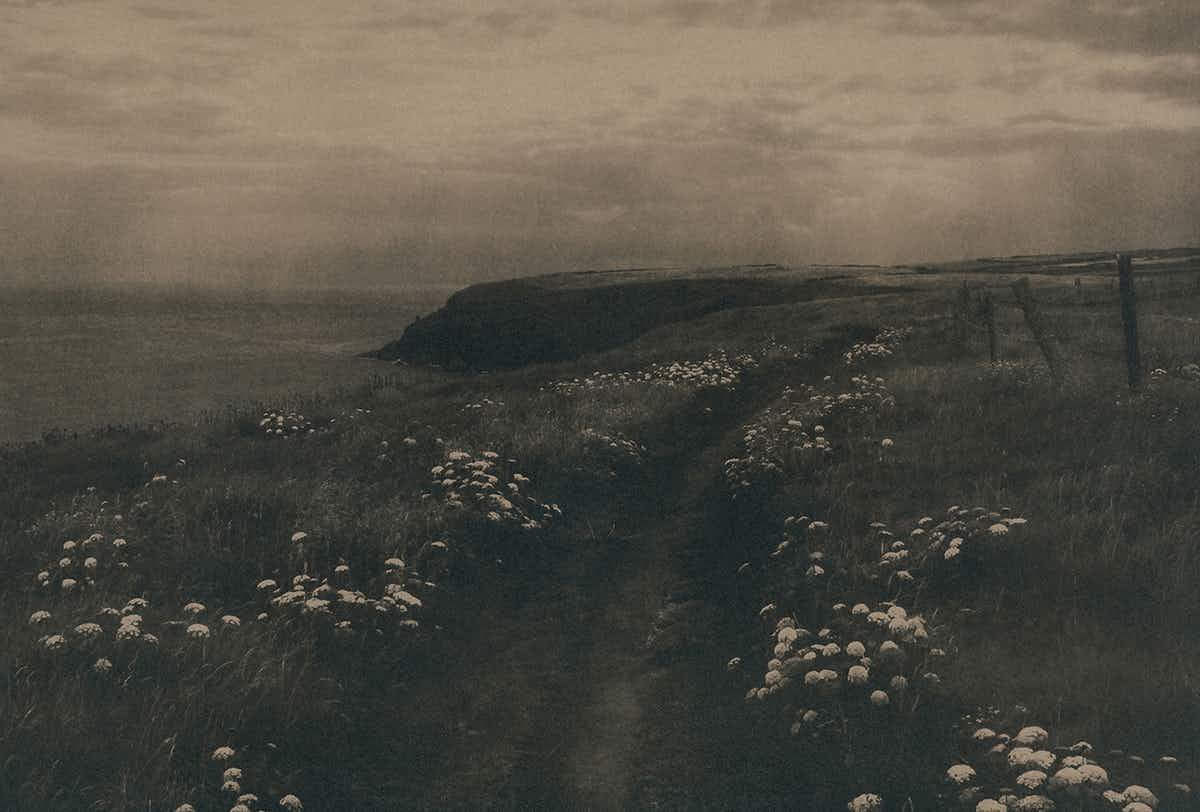 Trace hidden ceremonies and historic paths through the Irish countryside…