The world's best airline has been announced for 2017

There are many airlines competing for our love, so Qatar Airways was delighted to find itself named "Airline of the Year" by the international air transport ratings group, Skytrax, at the World Airline Awards 2017. The ceremony took place at the Paris Air Show, and Qatar also collected the gongs for Best First Class Airline Lounge, Best Airline in the Middle East and World’s Best Business Class.

Qatar Airways has been named the best airline in the world. Image: Digital Vision.

This is the fourth time Qatar has won airline of the year. "Our recognition at Skytrax this year is especially important as these awards are voted by travellers," said Qatar Airways Group Chief Executive, His Excellency Mr. Akbar Al Baker. "To them I offer my sincere thanks, and I look forward to welcoming them on board soon.”

Qatar Airways recently added Dublin, Ireland, to its global route network, soon to be followed by Nice, France, Skopje, Macedonia and Chang Mai, Thailand. The airline operates a modern fleet of 200 aircraft to a network of key business and leisure destinations. Singapore Airlines was ranked no. 2 in the world, also receiving awards as the Best Airline in Asia, the World's Best Business Class seat and for having the Best Premium Economy Onboard Catering.

Skytrax's annual World Airline Awards are described as "the Oscars" of the aviation industry. They are based on surveys filled out by millions of airline passengers. 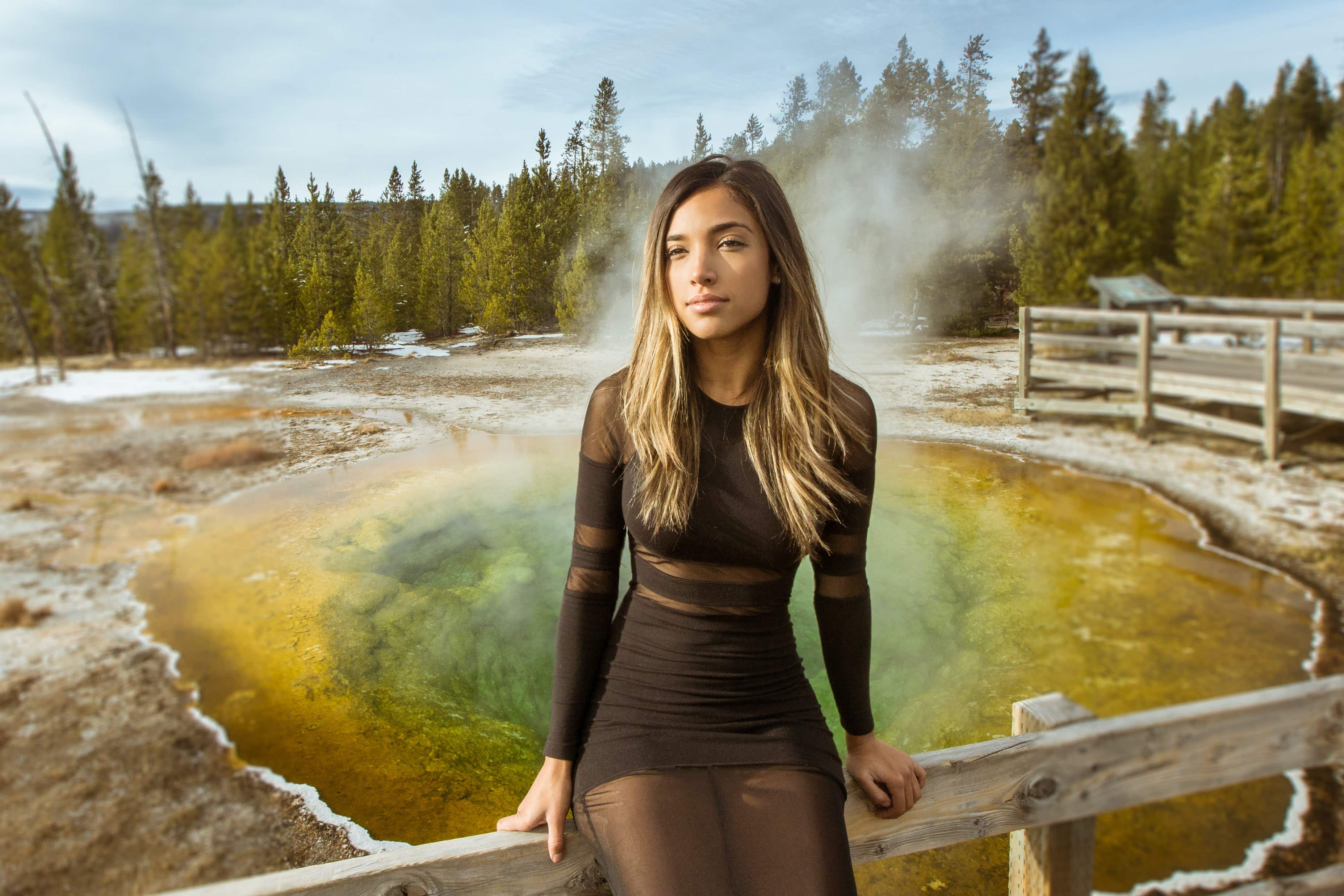 Adventurous couple swapped their backpacks for a 1973 VW bus… 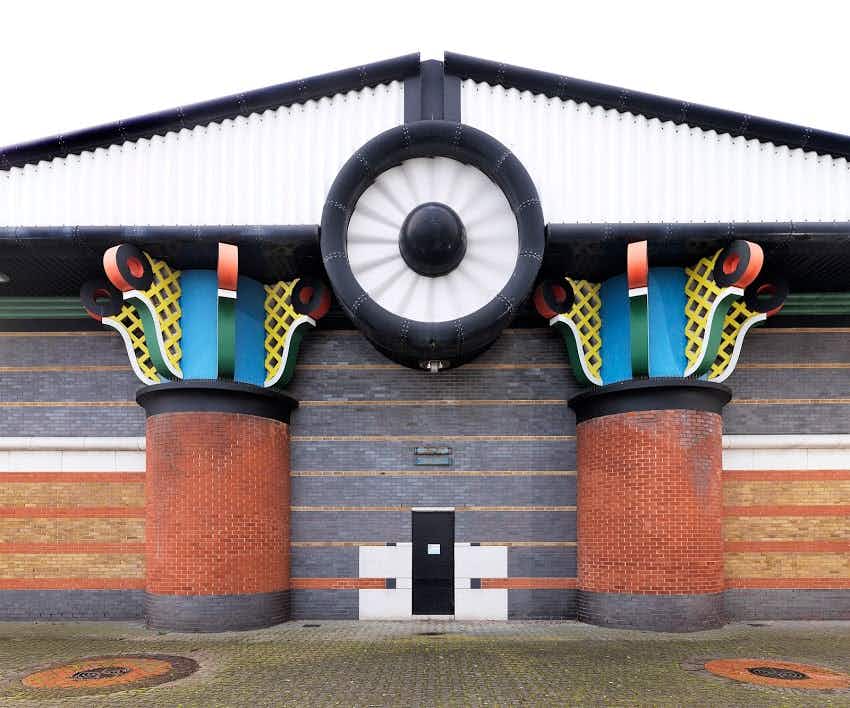 Amazing post-modern building with a humble purpose in London has…