Revealed: the best and worst international airlines and airports for 2018

Whether you’re travelling for business or pleasure, there’s no denying that a comfortable airport with good, reliable facilities can make a big difference when it comes to starting your journey off on the right foot. The same goes for airlines, with customer service going a long way towards taking the stress out of a trip. With that in mind, online flight compensation company AirHelp has released the results of a brand new study revealing the best international airports and airlines around the world.

Based on customer feedback, the study ranked a total of 72 airports and airlines, looking at quality of service, on-time performance and how passenger’s claims were processed in the event of any complications. The results saw Qatar Airways being ranked the number one airline in the world, followed by Lufthansa, Etihad Airways, Singapore Airlines and South African Airways. Among the top airlines in the United States, American Airlines was ranked at number 24, United Airlines at 38 and Delta Airlines at 48. In general, the ranking showed that airlines and airports in the US fell short of their international competitors. The five international airlines with the lowest ratings were Wow Air, Royal Jordanian Airlines, Pakistan International Airlines, EasyJet and Air Mauritius.

Qatar Airways claimed the top position in the ranking of international airlines. Image by Qatar Airways

“For too long airlines have focused on cutting corners and costs without regard to the people they serve. We’re thrilled to see a positive shift in many airlines who are now putting passengers first, and when things do go wrong these airlines are holding themselves accountable by executing the rightfully owed claims quickly and without hassle,” said AirHelp CEO and co-founder Henrik Zillmer.

2018 is the sixth year the ranking has been created. Image by ICHIRO/Getty Images

The full ranking is available now at the official AirHelp website. 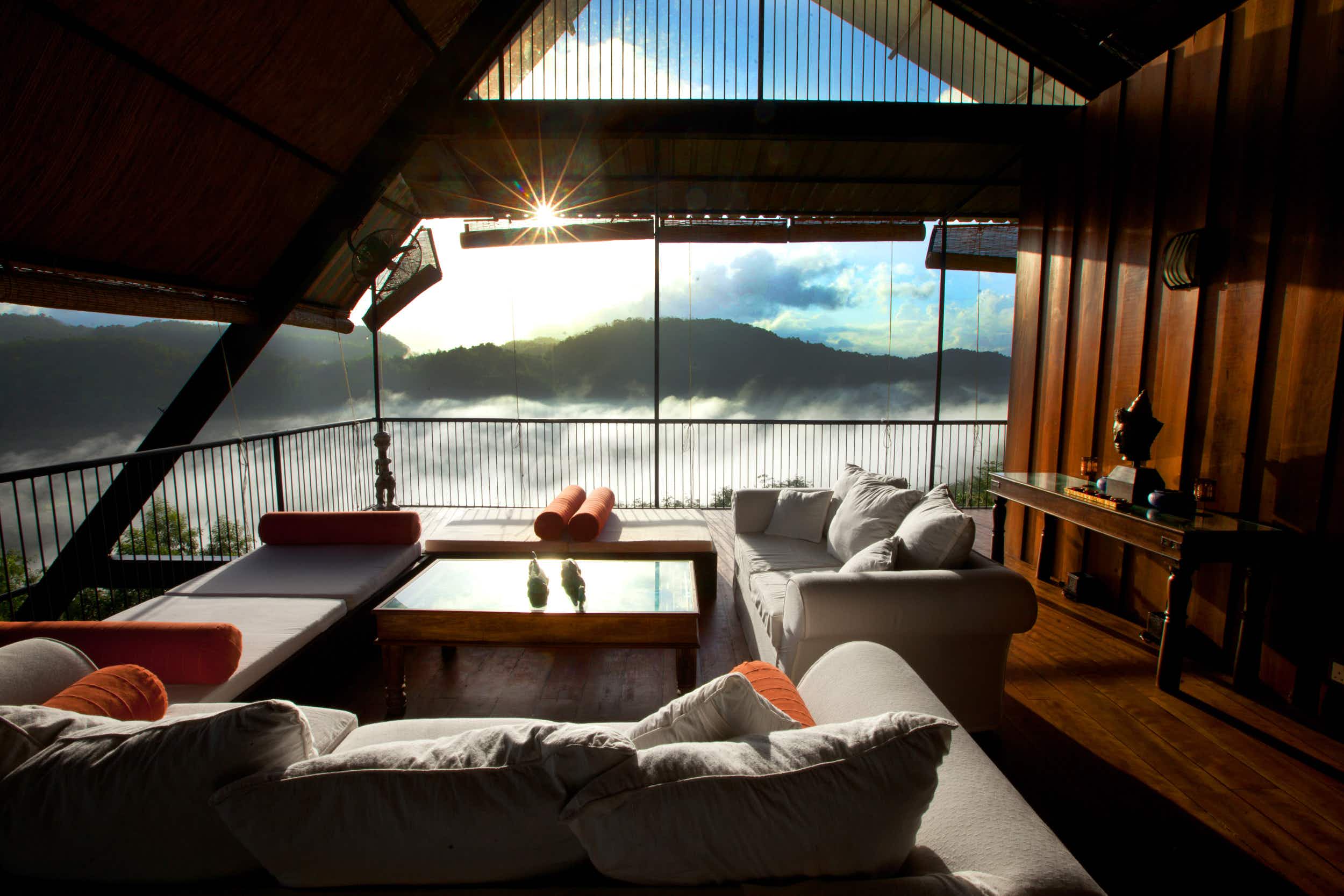 This stunning treetop lodge in Sri Lanka can only be… 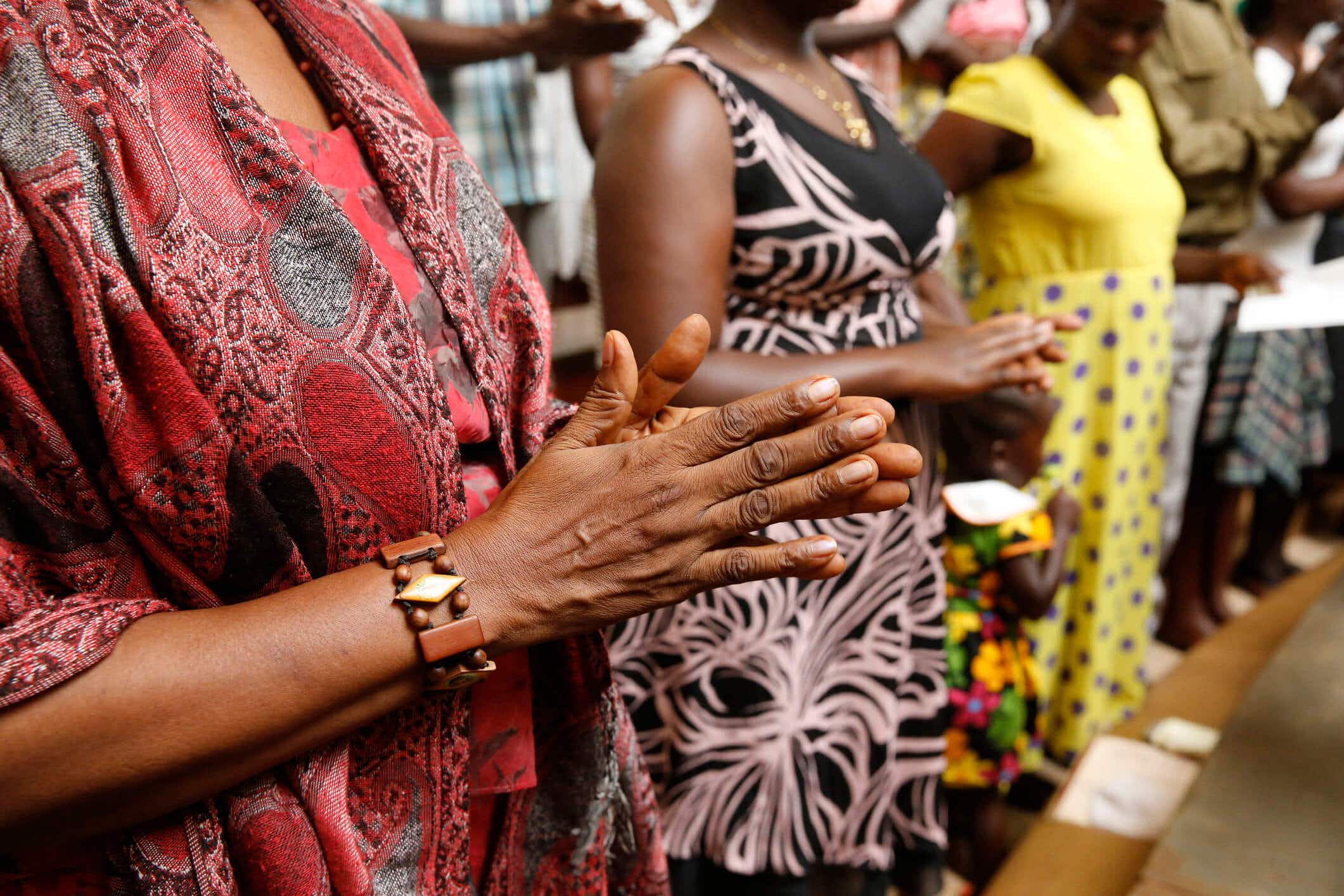 Uganda wants to confront its dark history with new museum…