For the fifth year in a row, Air New Zealand has been named the Airline of the Year by AirlineRatings.com.

A mountaineer by lake in front of Taranaki volcano. New Zealand. Image by ©jon alkain/Shutterstock

The “world's only safety and product rating website” announced that the airline retained its title for 2018, citing its “record-breaking performance, multi award-winning in-flight innovations, operational safety, environmental leadership and motivation of its staff”. It's good news for anyone planning to travel to the country, as the airline connects the nation with Australia, North America, South America, Asia and the UK.

The Airline Excellence Awards are judged by six editors in the industry and are based on data pulled from safety and government audits, as well as criteria that include fleet age, passenger reviews, profitability, investment rating, product offerings, and staff relations. Editor-in-chief of AirlineRatings.com, Geoffrey Thomas, said that Air New Zealand came first in the majority of categories, leading to its fifth year in the overall top spot.

The awards also singled out a number of other airlines for their services. Qantas took home the awards for best domestic airline service, best catering and best lounges. If you like a luxurious experience, Singapore Airlines won best first class and best cabin crew. For budget travellers, the best low-cost airlines around the world are Westjet in the Americas, Norwegian in Europe and Scoot in Asia and Pacific. In the new category of best ultra-low-cost airline, VietJetAir took home the award. 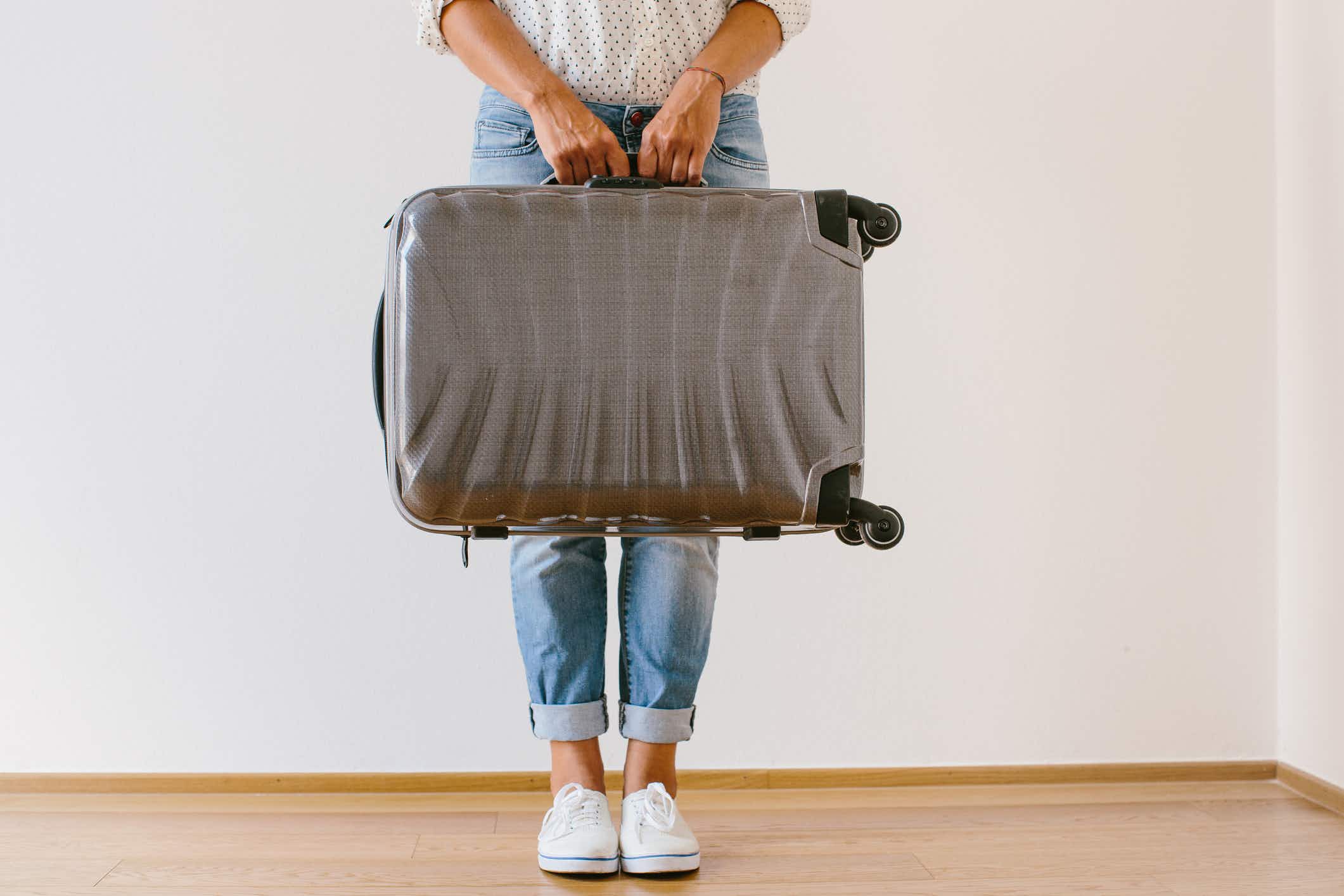 A European airline wants to weigh you before your flight… 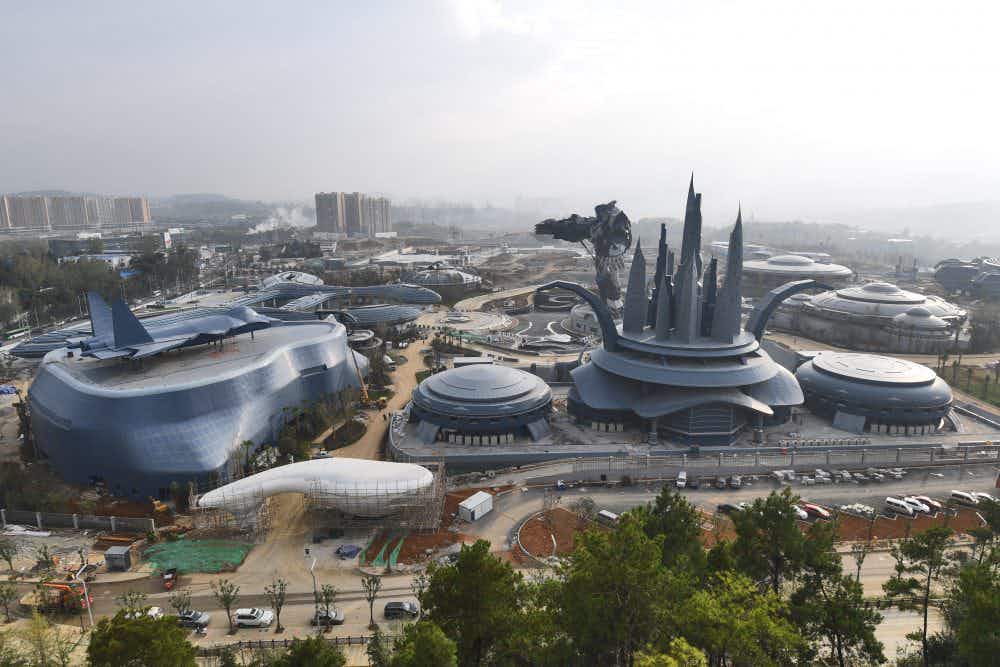 Travel to the future in China's huge new virtual-reality theme…