Visitors to the Devon countryside in southwest England may not be expecting to stumble upon a vintage double-decker London bus with a hotel inside it, but then again, mystery is the name of the game. Called Bertram’s Hotel, the newly available accommodation was inspired by an Agatha Christie novel, and fittingly, includes a number of unexpected and unique features designed to surprise and delight guests.

The hotel is built inside a double-decker London bus. Image by Sykes Holiday Cottages

Located in a two-acre field near the village of Hartland, Bertram’s Hotel is available to rent through Sykes Holiday Cottages. The unique accommodation has been fully restored, combining modern décor with a 1950’s theme. The ground floor of the bus comes with its own stocked cocktail bar, twin beds and a record player, and guests can even take a shower right next to the driver’s seat. A stairway leads up to the second floor, which has a retro kitchen, dining area and a living room with a vintage television and a double bed. Curious company is also provided, as the bus is flanked by a herd of five grazing alpacas, as well as pygmy goats, donkeys, chicken and ducks, and has a route down to two fishing lakes that are stocked with carp.

The bus includes a bedroom and dining and living areas, as well as a shower. Image by Sykes Holiday Cottages

“Visitors can definitely expect something a little different from a staycation here, but it’s still in the heart of the Devonshire countryside with unspoilt views. The owners are huge Agatha Christie fans and decided to theme the bus around her and her novels. After they bought it, the idea for the name came about when they spotted a big red bus on the front cover of the book ‘At Bertram’s Hotel’. They have already had lots of interest from young and old Agatha Christie fans,” a representative of Sykes Cottages told Lonely Planet Travel News.

On the ground floor, guests can fix themselves a cocktail and listen to records. Image by Sykes Holiday Cottages

The bus can sleep five people, and has a garden and patio area directly outside it. Guests can explore the nearby village of Hartland, which has a selection of cute craft and pottery shops, cafés and restaurants. There’s also the option to venture further afield to take in the views from Hartland Point or tackle a walk along the South West Coast Path. A seven-night stay at Bertram’s hotel starts from £516.

More information on booking is available at the Sykes Holiday Cottages website. 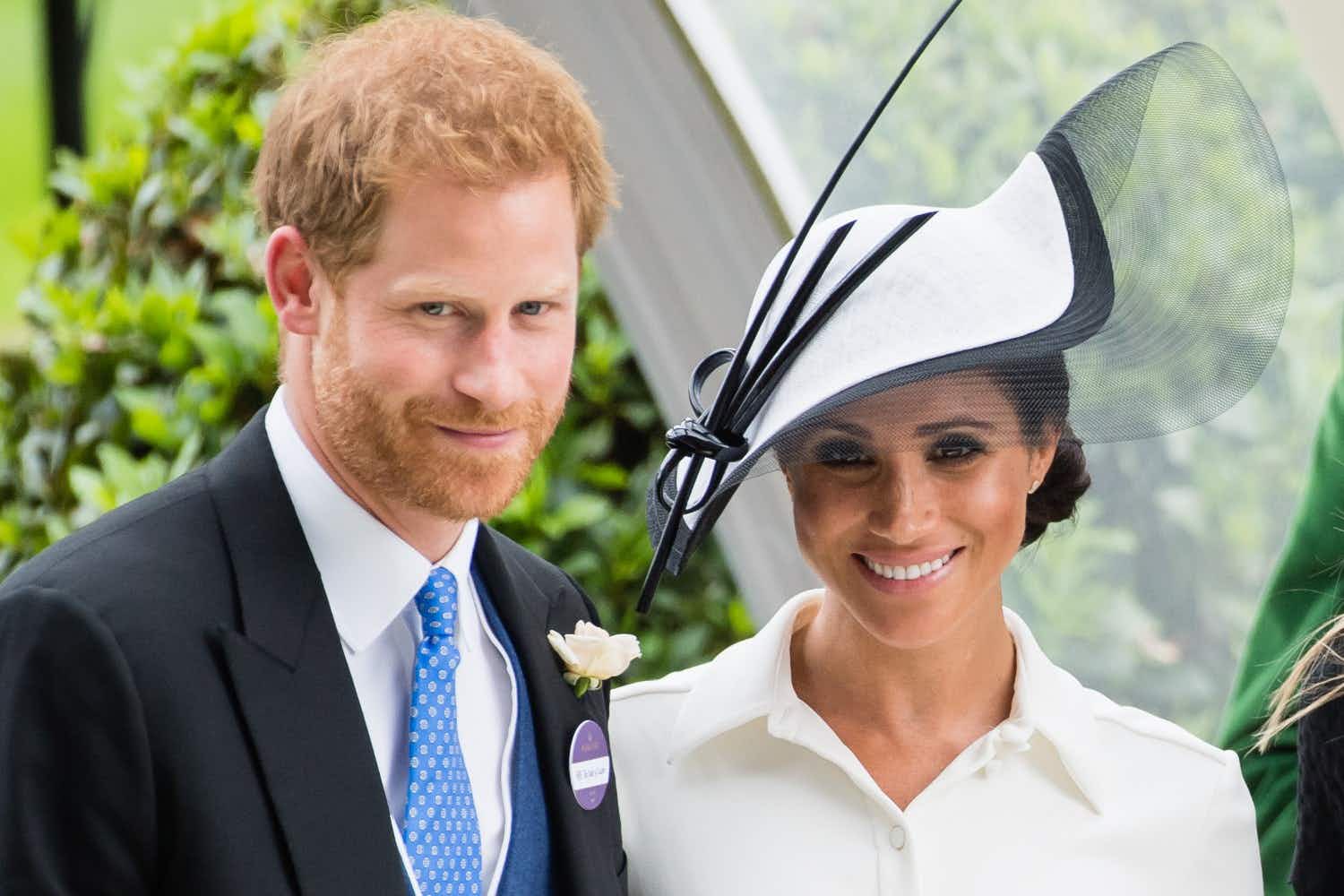 Visitors to Windsor Castle might catch a glimpse of Harry… 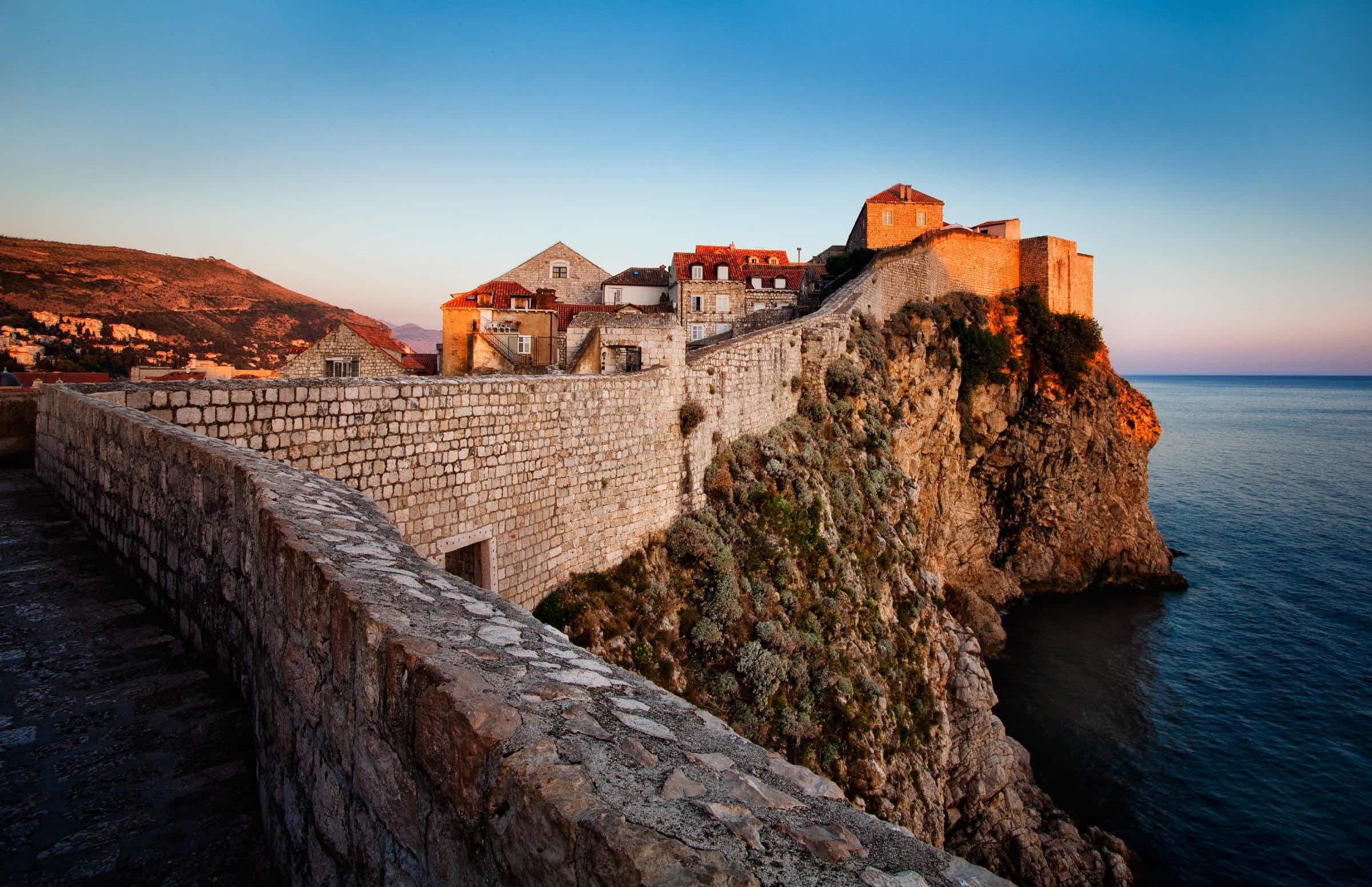 Croatia is significantly raising its tourism tax in 2019