Police were forced to shut down the opening of a vegan restaurant in Berlin’s hip neighbourhood of Neukolln after it attracted almost 800 people.

The opening of Dandy Diner had only been going on for 20 minutes when the police were forced to intervene. Around 300 young people were partying inside the restaurant with 500 others waiting and socialising outside its premises on Karl-Marx-Strasse, when the police told the organisers to shut it down as they were unable to assure the crowd’s safety.

The vegan restaurant had attracted a sizeable crowd due to the fame of its two owners, the bloggers behind the Dandy Diary, Jakob Haupt and David Roth, who are known for being local fashion writers and youth culture activists.

Haupt told Berlin news website Bild “I think it’s a shame that the party ended so quickly. But in the end I’m satisfied. It was the best restaurant opening that there’s ever been." The restaurant has been criticised for ‘gentrifying’ the traditionally working-class neighbourhood of Neukolln, although the neighbourhood has been attracting younger crowds for many years already.

The Dandy Diner posted that "all residents" will benefit from having a vegan alternative in their neighbourhood. The Dandy Diner serves vegan fare from 12pm until 10pm most days of the week and until midnight on weekends. 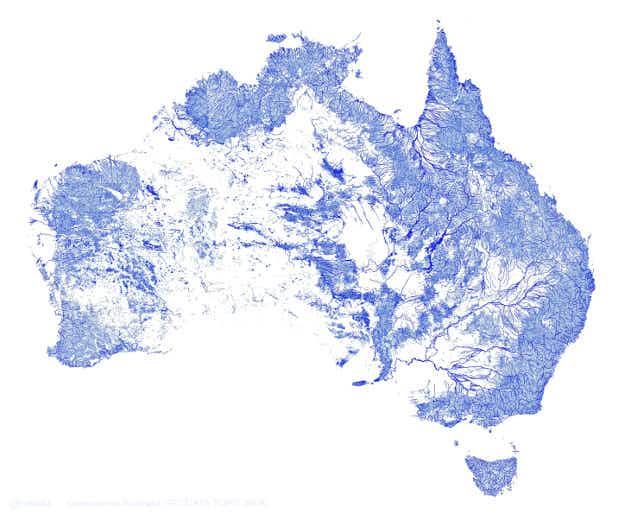 Australia's 1.3 million rivers and streams are mapped out in… 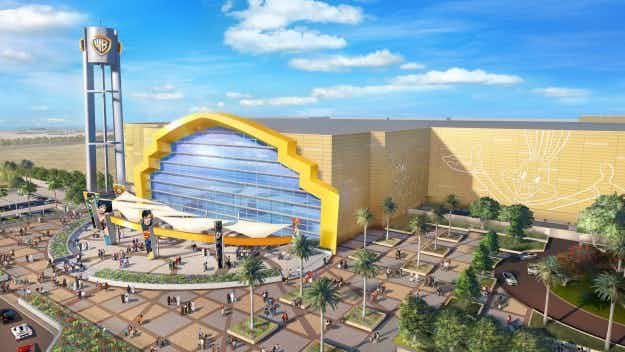 Want to travel from Metropolis to Gotham City? You can…