Germany has officially opened a new high-speed rail service between Berlin and Munich that will cut travel time between the two major cities by two hours.

The high speed service will cut travel time between Berlin and Munich by two hours. Image by Deutsche Bahn / Barteld

Opening on 11 December,  the faster and more direct service will benefit customers travelling between Munich, Nuremberg, Erfurt, Leipzig and Berlin, and sees six ICE Sprinter services operating on the route daily, with an estimated travel time of three hours and 55 minutes from Berlin to Munich on a train that is capable of speeds of up to 300 kilometres-per-hour. High-speed trains leave at 6am, 12 noon and 6pm each way, while slightly slower ICE services will also run roughly every hour on the same route with a journey time of four hours 30 minutes from Berlin to Munich, which are 623 kilometres apart. The update also sees 10,000 additional seats becoming available every day, with the majority of journeys being able to accommodate over 700 seated passengers.

Deutsche Bahn has said that an estimated 17 million people in Germany will benefit from the route. Image by DB AG / Hannes Frank

A route from Berlin to Frankfurt will also see direct services departing twice an hour from this point onwards, while the previously separate Frankfurt to Leipzig and Leipzig to Berlin ICE lines have also been joined up, meaning that it will no longer by necessary to change trains, and the service has been designed so that passengers are likely to only be required to change once they reach their destination from many parts of northern Germany, central Germany and Bavaria.

“The reduced travel time makes traveling easier, more reliable and more comfortable. Forty-five stations throughout Germany can be reached directly via the new high-speed line in the Thuringian Forest,” Deutsche Bahn said. The company also claimed that in total, an estimated 17 million people in Germany will benefit directly from the route. 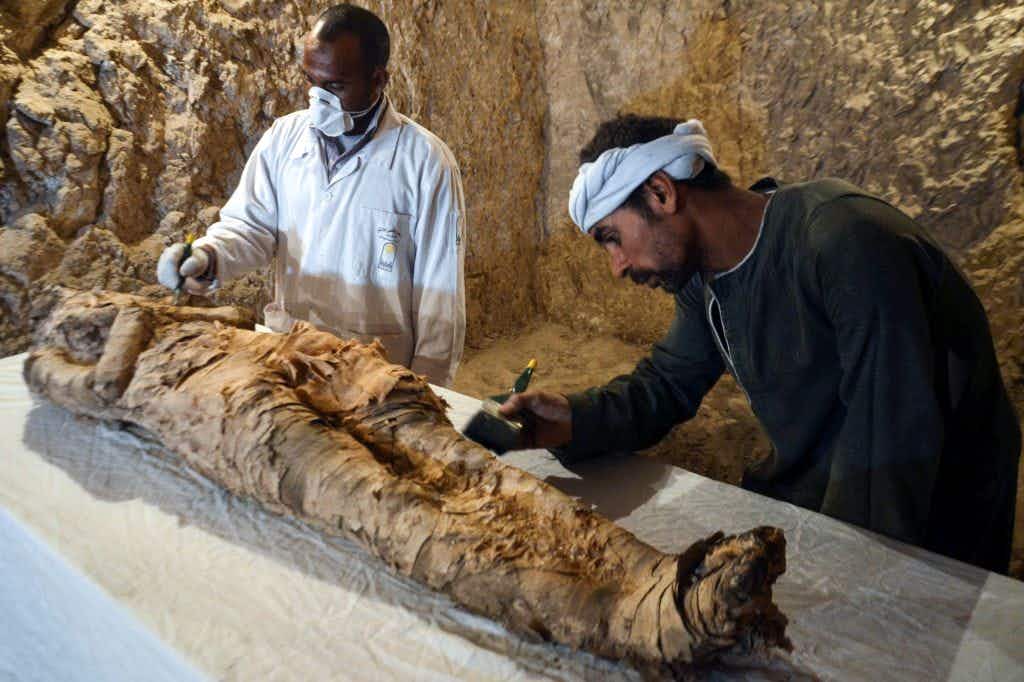 Egypt reveals the discovery of two ancient tombs in Luxor… 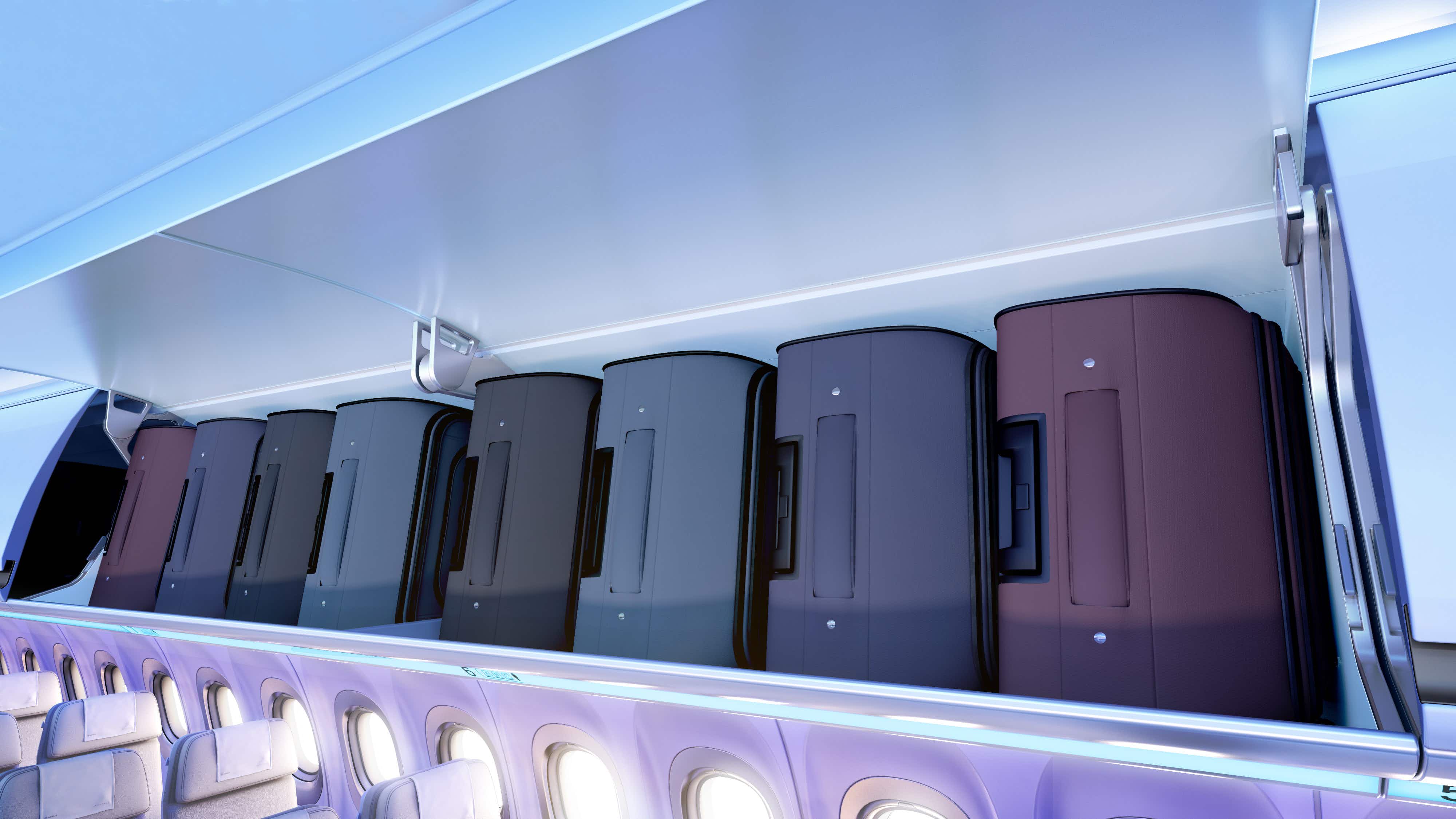 The rush for overhead space will soon be over on…