It is highly anticipated that the world record for the fastest marathon will be broken in Berlin this Sunday, 24 September. The route around Germany’s capital city is extremely smooth and flat and has been the venue for the past six times the record’s been set. The accolade is currently held by Dennis Kimetto from Kenya who scooped victory in 2014, completing the course in an incredible 2:02:57. The three to watch this year are Ethiopia’s Kenenisa Bekele, Eliud Kipchoge and Wilson Kipsang, both representing Kenya.

An athlete competes during the medal ceremony after the 43rd BMW Berlin Marathon on September 25, 2016 in Berlin, Germany. Image by Ronny Hartmann/Getty Images For BMW

The race brings a weekend of activity to Berlin with a breakfast run, skate races, skate parties, a mini-marathon and a ‘Bambini’ run taking place on Saturday 23 September.  If you’ve missed out on registrations (or just don’t enjoy such gruelling efforts), the race can be viewed from a number of scenic spots around the city. The race begins and ends in the luscious Tiergarten, but with showers forecast for Sunday, make sure to bring a sensible jacket. Runners will also snake by major landmarks such as Victory Column, the Reichstag, the Wild Boar roundabout (which will have a samba band on the day) and Brandenburg Gate.

Guinness World Records have also encouraged applicants to try and crack another, slightly less prominent record. The official body has invited racers to try and become the fastest ever marathon runner in costume, which will surely provide some interesting entertainment over the 26+ miles.

Runners compete during the 43rd BMW Berlin Marathon on September 25, 2016 in Berlin, Germany. Image by Ronny Hartmann/Getty Images For BMW

Last year’s event saw a whopping 58,903 participants from 122 nations take part. The marathon began in 1974, and the first ever winner, Günter Hallas, still runs in the event every year. I’m tired just thinking about how many miles that is…if reading this has had the opposite effect on you, and you would like to take part in the 2018 event, registration takes place from October-November. 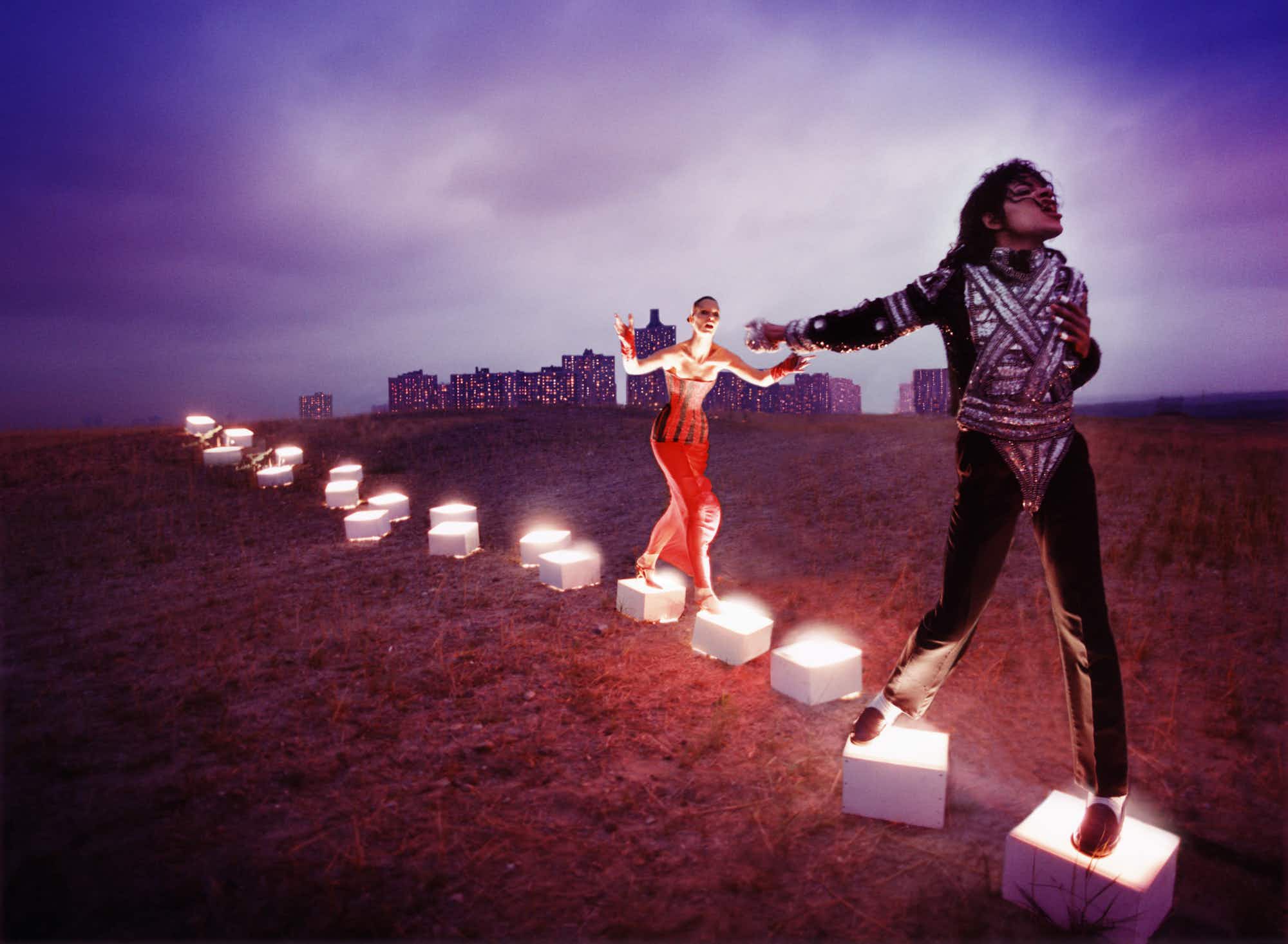 Finalists in Natural History Museum’s Wildlife Photographer of the Year…