A property manager in Germany has been landed with an unwanted treasure - the love nest of Hitler's propaganda chief Joseph Goebbels.

The enormous mansion lies north of Berlin and comes complete with a private cinema, its own lake, and was known for being Goebbels's "love nest" under the Nazi regime. It is the only Nazi building still standing undeveloped and intact in Germany. The 42-acre estate was given to Goebbels as a gift from Hitler and featured as a location in many of the pro-Nazi films of the 1930s and 40s. At the end of the war when the German defeat was apparent, Goebbels committed suicide along with his wife and six children inside the mansion.

Real estate agency Berlin Immobilienmanagement (BIM) which was put in charge of selling the property, has effectively given up on the task and is hoping the German government will strike it from the list of protected buildings. Speaking to AFP, BIM director Birgit Moehring said that she was hoping that someone with an interest in history would buy the mansion and do something clever with it of historical relevance and importance. However, that ideal buyer never materialised and Moehring said she fears its Nazi past might attract some unwanted attention. "I am really afraid that this could become a shrine for Nazis and I don't think we should take that risk," she said.

Goebbels' manion outside Berlin Image by Screengrab from Youtube

Whilst the mansion doesn't attract many buyers, BIM believes it has the potential to become a Neo Nazi place of interest, given its special status as the only Nazi building still intact in Germany. BIM believe it should be demolished and that the 42-acres should be developed for other purposes. 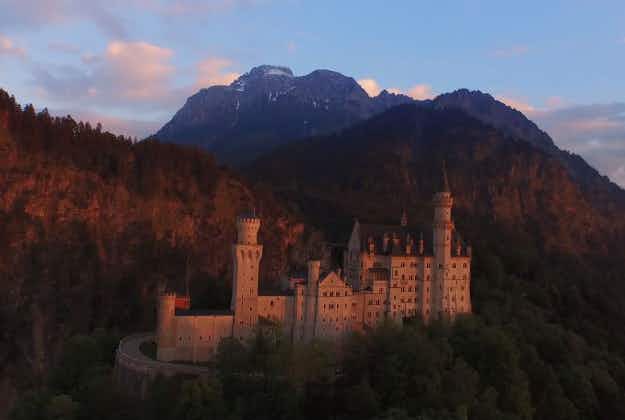 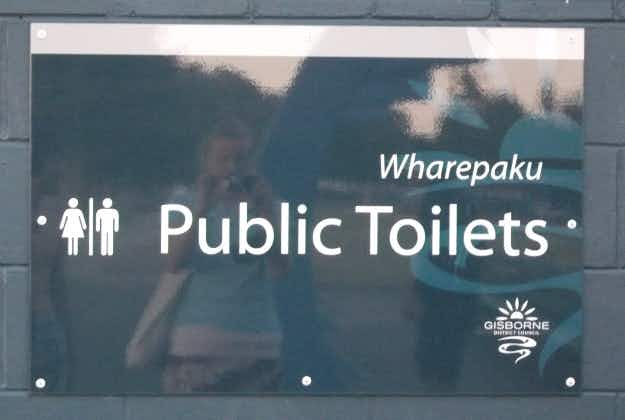