The Museum of Contemporary Art in Belgrade – the largest collection of Yugoslav art in the world – has reopened on 20 October 2017, after being closed for 10 years due to a major reconstruction.

A long-awaited event not only for Belgrade residents but also for anyone interested in contemporary art, the inaugural exhibition is called ‘Sequences: Art of Yugoslavia and Serbia from the collection of the Museum of Contemporary Art’. During the first week, the museum is staying open 24 hours a day and the entrance is free.

The exhibition was conceived by curator Dejan Sretenović (in collaboration with Zoran Erić and Mišela Blanuša) as a walk through the history of 20th-century Yugoslav art from the museum’s permanent collection, which boasts more than 8000 artefacts. There are 18 sequences dedicated to different artistic movements and tendencies: conceptual art, social art, surrealism, zenitism, avant-garde, neo-avant-garde, modernism, postmodernism, and the contemporary art of the 21st century. Some of the artists represented include world-famous Marina Abramovic (a Belgrade native), Raša Todosijević, Petar Omčikus, Nadežda Petrović, Sava Šumanović and many others. A sculpture park next to the museum building features works by the most significant 20th-century Yugoslav sculptors.

The building of the Museum of Contemporary Art – located in Ušće Park in New Belgrade, at the confluence of the Sava and Danube rivers – is one of the best examples of the city’s modernist architecture. Designed by architects Ivana Antić and Ivanka Raspopović, it was first opened on 20 October 1965. The reconstruction of both the facade and the interior started in 2007 and took 10 years to complete due to a lack of funds, with the reopening of the museum being postponed several times.

Now, the impressive collection finally has a home that meets with the highest world standards and is ready to welcome visitors and host exciting new exhibitions in collaboration with other major contemporary art museums from around the world. Despite the closure, during the past decade the museum continued to organise exhibitions at the Salon of the Museum of Contemporary Art, a gallery in the centre of Belgrade.

While the Museum of Contemporary Art will no doubt again become the premier destination for art lovers in the Serbian capital, two private museums – Zepter Museum in the city centre and Museum Macura on the outskirts of Belgrade – also do a great job of showcasing the country’s rich legacy of contemporary art and are definitely worth a visit. 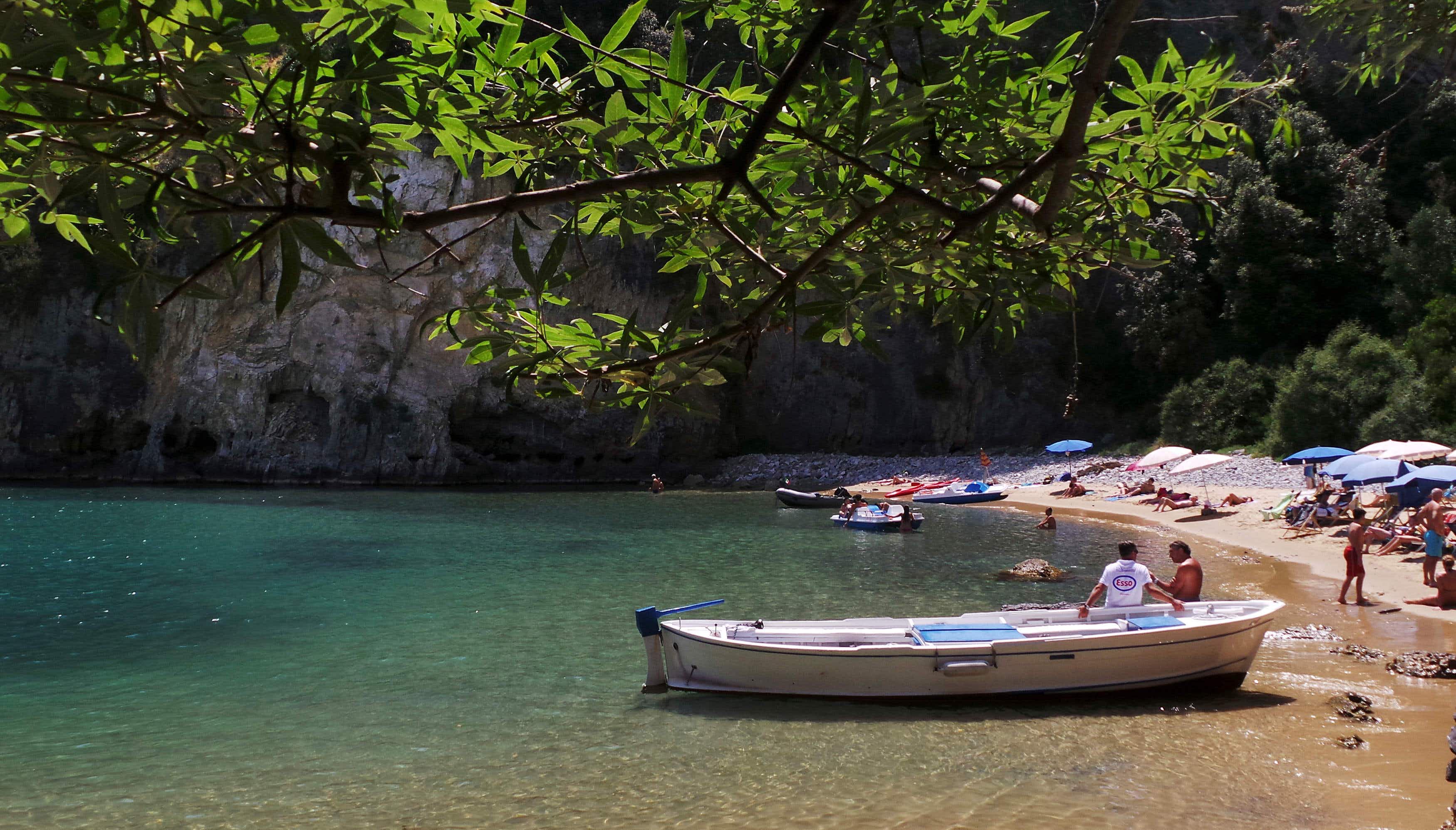 400 Italians and Swedes to swap lives for longevity research… 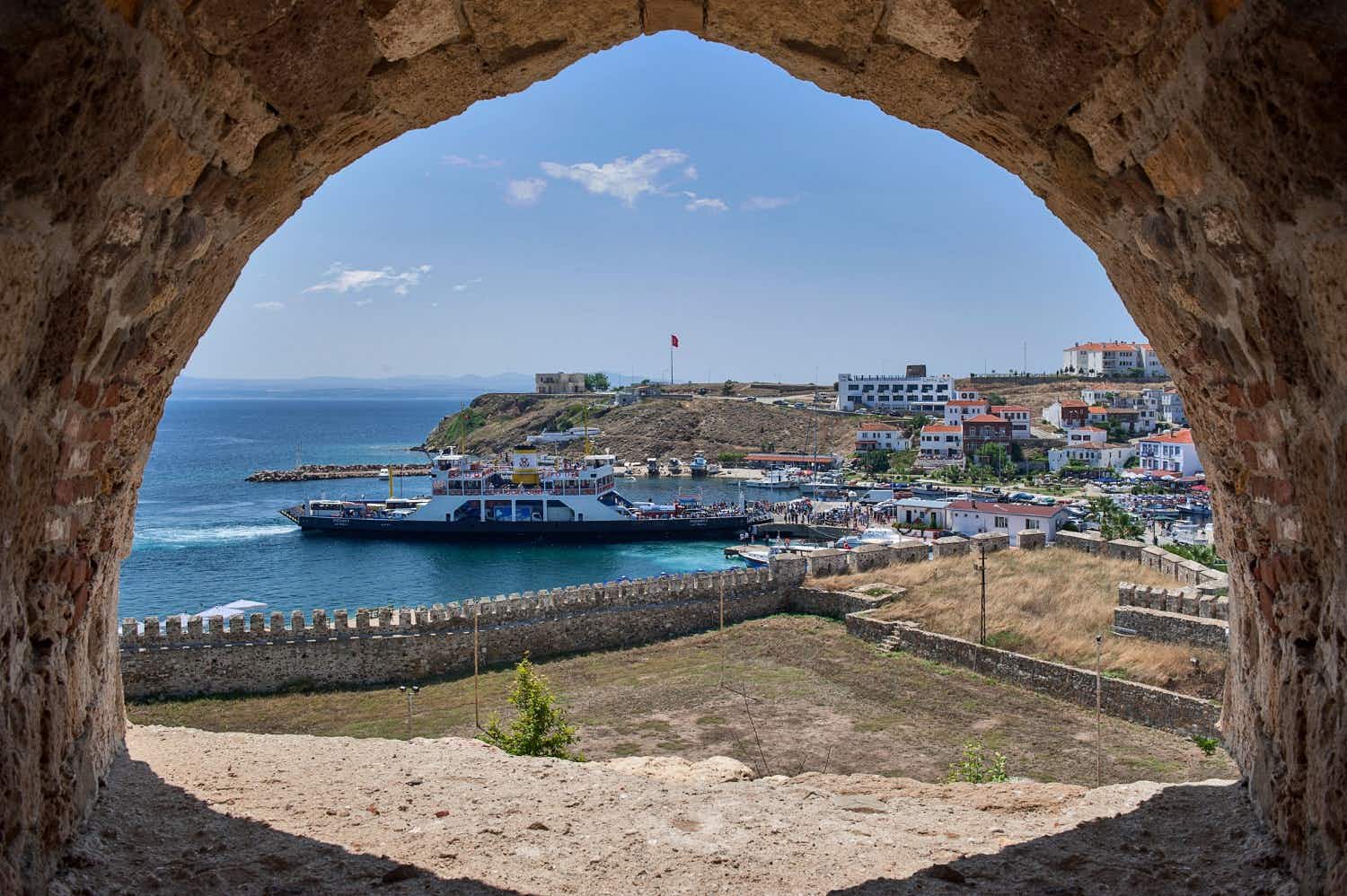 A Turkish island is banning visitors' vehicles during the summer…