Belgrade’s mysterious underground caves to open to the public

A huge cave system underneath central Belgrade  could be open to the public in the near future. The caves are located below the popular  Tašmajdan Park, whose main attractions are the Sveti Marko Church and a swimming pool complex.

The city authorities have recently announced that the caves will be cleaned up of rubble and made accessible to visitors. Because of the historic significance and the urban legends about these mysterious caverns, the locals are very interested in exploring them. The authorities are also hoping that they can become Belgrade’s big new tourist attraction.

Meanwhile, a group of local archaeologists and historians behind the UnderGrad project have been excavating in Belgrade’s other subterranean spaces since 2011. Among other locations, they explored the tunnels dating from the Austro-Hungarian period in Belgrade’s suburb of Zemun as well as the catacombs underneath the Kalemegdan Citadel and their legacy from the Ottoman era. The team is documenting its finds and is planning to present this photo and video material to the public, shedding more light on the turbulent history of one of the oldest cities in Europe.

Tašmajdan caves are just one of the many unused underground locations across Belgrade. It’s believed that they were first used as aqueducts linked to the Romans’ Via Militaris. The Turks dug the limestone under Tašmajdan to build the city. The fighters in the First Serbian Uprising used the caves as a shelter from the Turks, while the Gestapo set up its command centre for Eastern Europe here in WWII. The secret passageways have been concealed and mostly inaccessible ever since.

Among the underground locations in Belgrade which tourists can currently visit are those at the Kalemegdan Citadel. The sights include the Roman Well, the casemates below the Military Museum, the Big Gunpowder Magazine and a Cold War-era military bunker.

See 24 hours’ worth of flights around the US in… 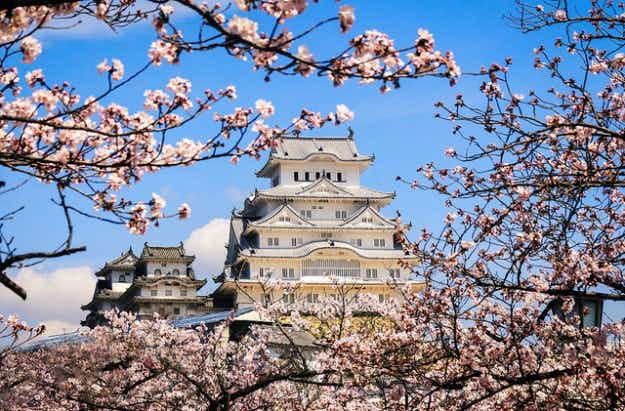 Japan’s Himeji Castle rises to the top of the popularity…