Serbian street artists have joined forces this season in order to take tourists to a street art adventure inspired by the urban Belgrade scene.

First thing that pops up when someone says ‘street art’? Probably not Belgrade. But the Serbian capital has quite a vibrant and interesting street art scene and starting from April, tourists will have an opportunity to explore several city districts on Street Up Tours organised by a group of local street artists.

"We want to show how great the artistic heritage of Belgrade is", says Di Ujdi, one of the artists who is organising these tours. "Our goal is not only to show the visual side of the street art, but also to share its background stories."

Street Up Tours offer guided walking tours, meet-up with artists, visits to their ateliers… Di Ujdi says that she and her colleagues will try their best to make a bigger picture of the Belgrade street art scene.

One of the oldest murals on these tours is the one dating back to 1989, by famous Serbian painter Vladimir Veličković, representing the symbol of Belgrade called Pobednik (The Victor). But it’s the one by French artist Remed, called La Santa de Beograd, that has the most interesting story, Di Ujdi explains.

"She is holding the city in her arms, at the same time carrying symbols that represent ups and downs of Belgrade, such as the golden egg, white flag, lights and thunders…"

At the moment, their focus is on the Dorćol Tour, covering the oldest neighbourhood in Belgrade, and the Savamala Tour, which takes you through one of the most intriguing and trendiest parts of the city. The price for each tour is €17, with additional charges for street art workshops or visits to Ciglana, an old and abandoned brick factory but nowadays a popular artsy spot in the city. 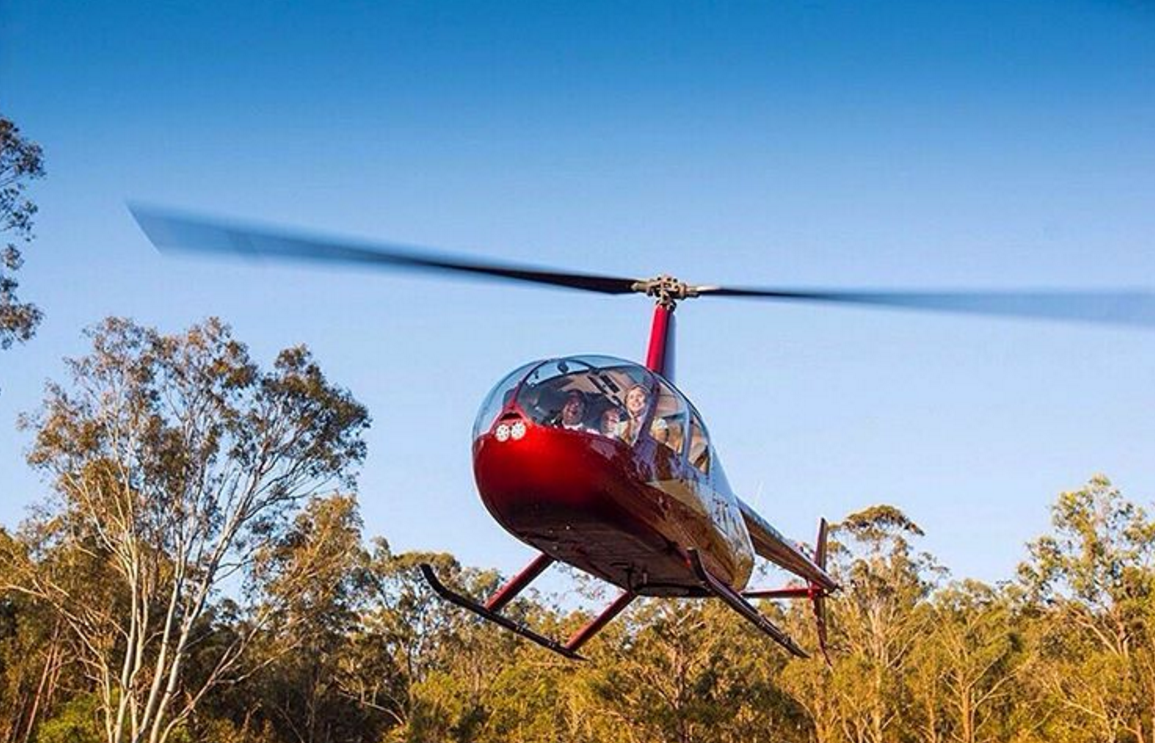 You'll be flying high on this Australian pub crawl, which… 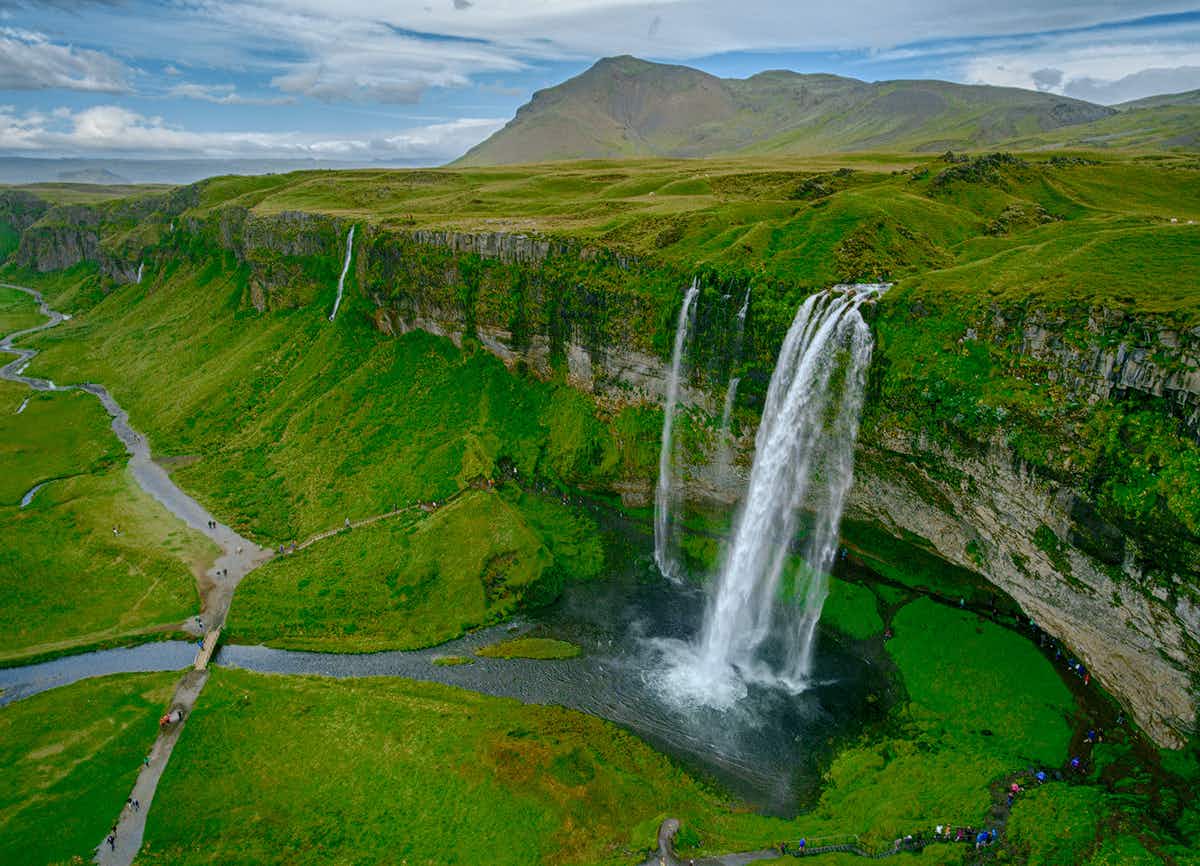 Inspire your wanderlust before the Game of Thrones premiere with…