When mentioning Serbia and alcohol together, people usually refer to rakija, the country’s famous spirit of choice. Only once in a while wine enters the spotlight. However, it looks like Serbian craft beer is about to strike back.

In recent months, Belgrade has established itself as a new, trendy destination for craft beer enthusiasts. It comes as no surprise then that the city’s first beer tours, which only appeared this summer, have brought a great deal of buzz. ‘We simply wanted to show our guests that Dorćol, the oldest neighbourhood in the city, has amazing craft beers to offer! They are different, all with their special Dorćol-infused story and, above all, their unique quality,’ says Rada Stevanović of the tourist organization Go2 Serbia, one of the first to recognise the needs of beer lovers visiting Belgrade. ‘What we’ve known so far was that when tourists talked about beer destinations, they were hardly ever talking about or thinking of Serbia. This is why all of our recent guests are pleasantly surprised with our latest offerings, and it’s why our Belgrade Beer Tour often lasts until late in the evening.’

For the price of 15 euros, during the Belgrade Beer Tour one can visit three local breweries and try a variety of different beers, served alongside numerous tips on how to make beers of such a rich and flavourful taste.

But it’s not only about their new and rather creative flavours. Local breweries are also creative when it comes to craft beer names, as well as their packaging design. If you’re leaning to the left, try not to enjoy Sindikat Beer. Want to take a sip of the First Serbian Uprising? Choose the porter beer called ‘Zmaj od Noćaja’, a nickname of the Serbian revolutionary general Stojan Čupić. Probably the most interesting beer you’ll try on this tour is the Dorćol brewery’s trademark ‘A Clockwork Orange’. Wondering what Kubrick would think of this… 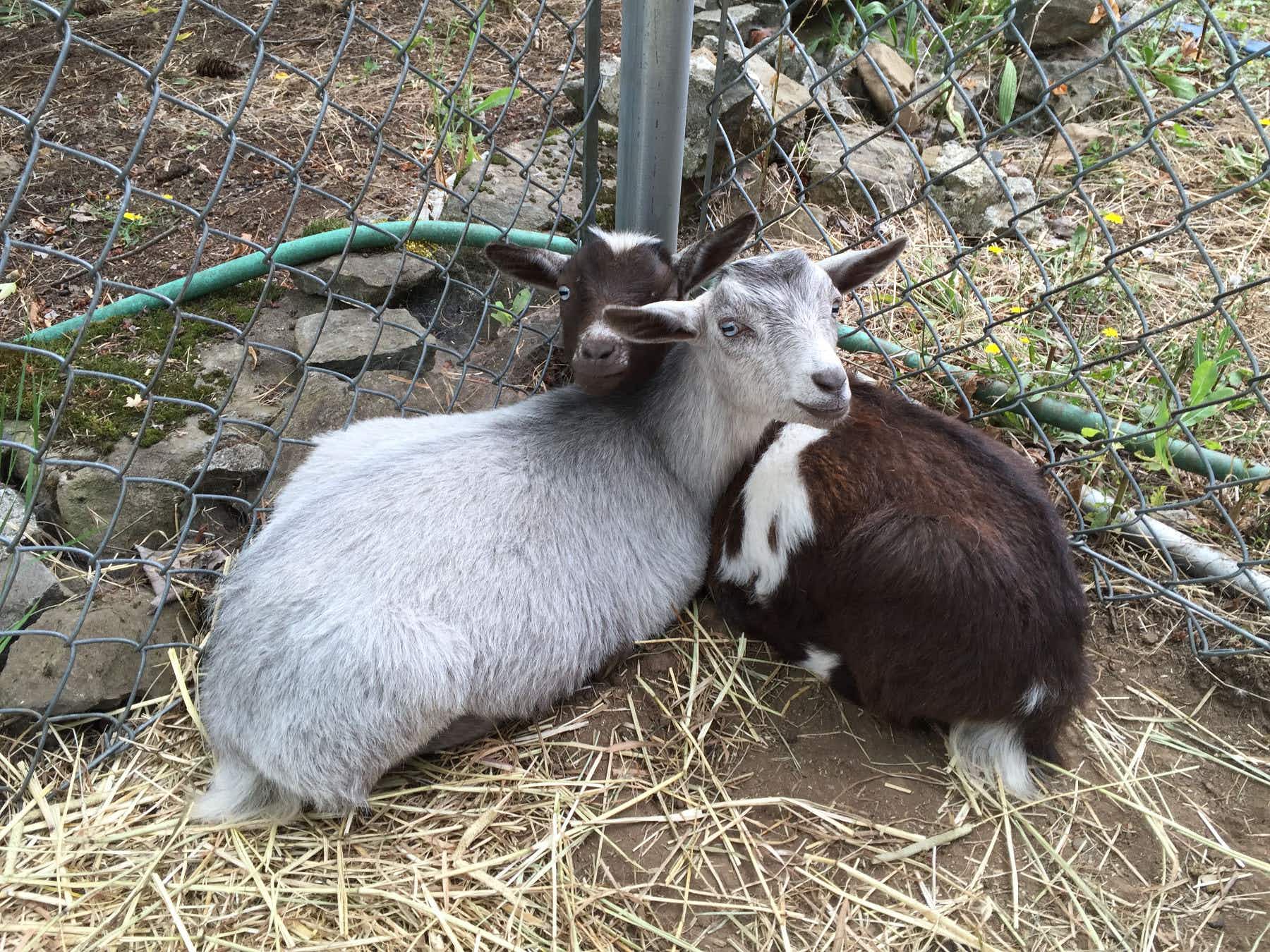 These adorable goats are delivering flowers in Portland...and might eat… 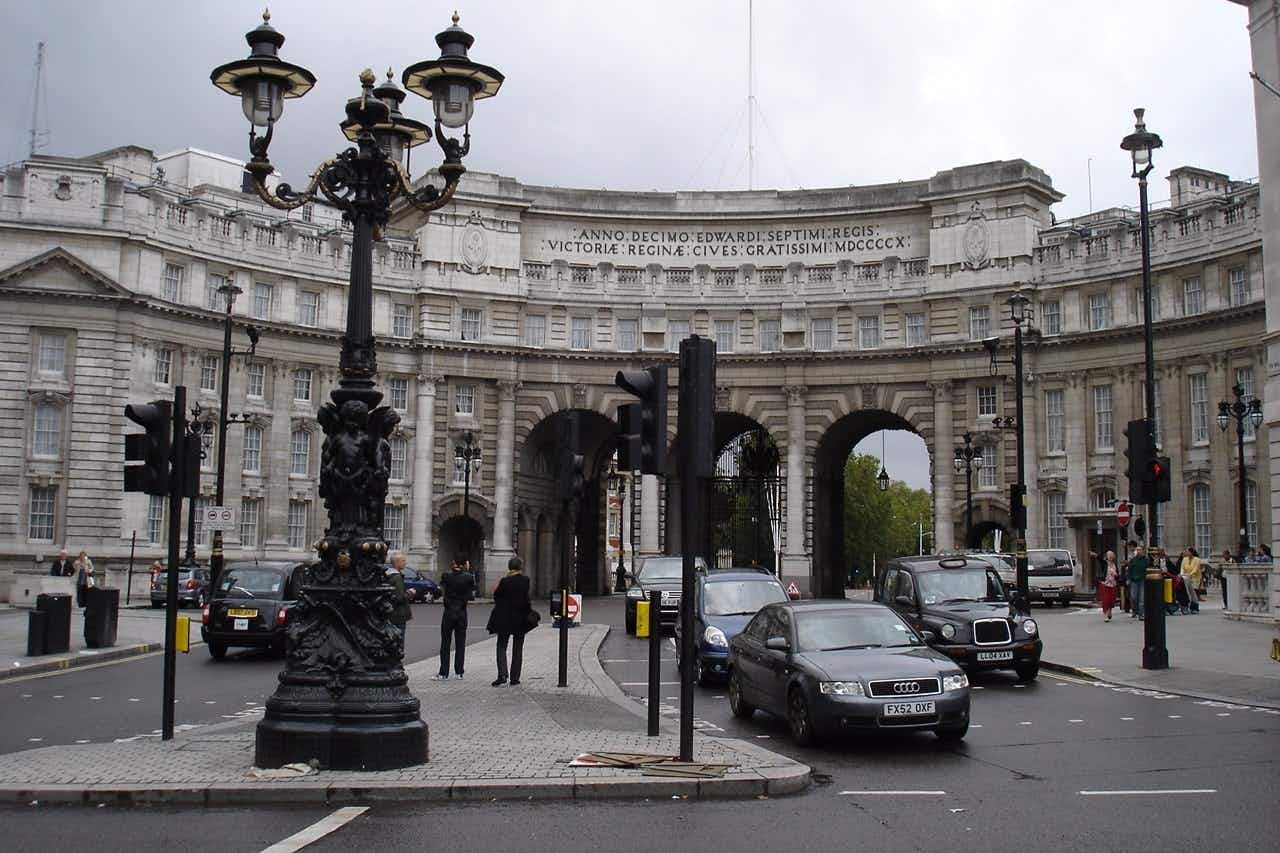