Belgrade’s National Museum reopens after being closed for 15 years

The oldest and undoubtedly the most significant museum in Serbia – the National Museum in Belgrade – has reopened on 28 June after being shuttered for 15 years.

Founded in 1844, the museum is housed in a beautiful classical building dating from 1903 which dominates Belgrade’s central Republic Square. Due to the building’s deterioration and lack of funding for renovations (which cost around €12 million, according to the authorities), the museum’s permanent collection was not accessible to visitors from 2003 until the grand reopening. During this period, temporary themed exhibitions were held at other locations around town including the Belgrade City Museum. The museum’s new permanent exhibition is spread over three levels and covers a chronological period from the Paleolithic era to the 20th century. It is now open for visits every day except Monday and admission is free on Sundays.

Night panorama of Belgrade after sunset.

One of the museum’s absolute highlights is the Lepenski Vir collection, whose Mesolithic- and Neolithic-era artefacts come from the Lepenski Vir archaeological site in eastern Serbia’s Djerdap National Park. Perhaps the most impressive is the world-famous Foremother, a stone sculpture of a deity with a fish-like human face.

Those interested in Serbian history shouldn’t miss the medieval and Byzantine collection, which includes icons, frescoes and other objects from Serbian monasteries such as the Unesco-listed 12th century Studenica Monastery. The most valuable exhibit – inscribed in Unesco’s Memory of the World register – is the illuminated manuscript of Miroslav’s Gospel (1186), one of the oldest surviving examples of the use of Cyrillic script among Slavs.

Belgrade's Kalemegdan Fortress and Park at the confluence of the Sava and Danube rivers. Image by ©Brana Vladisavljevic/Lonely Planet

The 20th century Yugoslav collection features paintings, sculptures, drawings and graphics by artists from all parts of the former Yugoslavia. One of the most significant artists represented here is Ivan Meštrović, the Croatian sculptor whose Victor monument stands above the confluence of the Sava and Danube rivers on Belgrade’s Kalemegdan Citadel.

For culture lovers, now is the perfect time to visit Belgrade – the city’s other big-hitter, the Museum of Contemporary Art reopened in October 2017 after being closed for ten years. Of course, the Serbian capital has other worthwhile museums ranging from Yugonostalgia and applied arts to legacies of world-renowned scientists and writers. 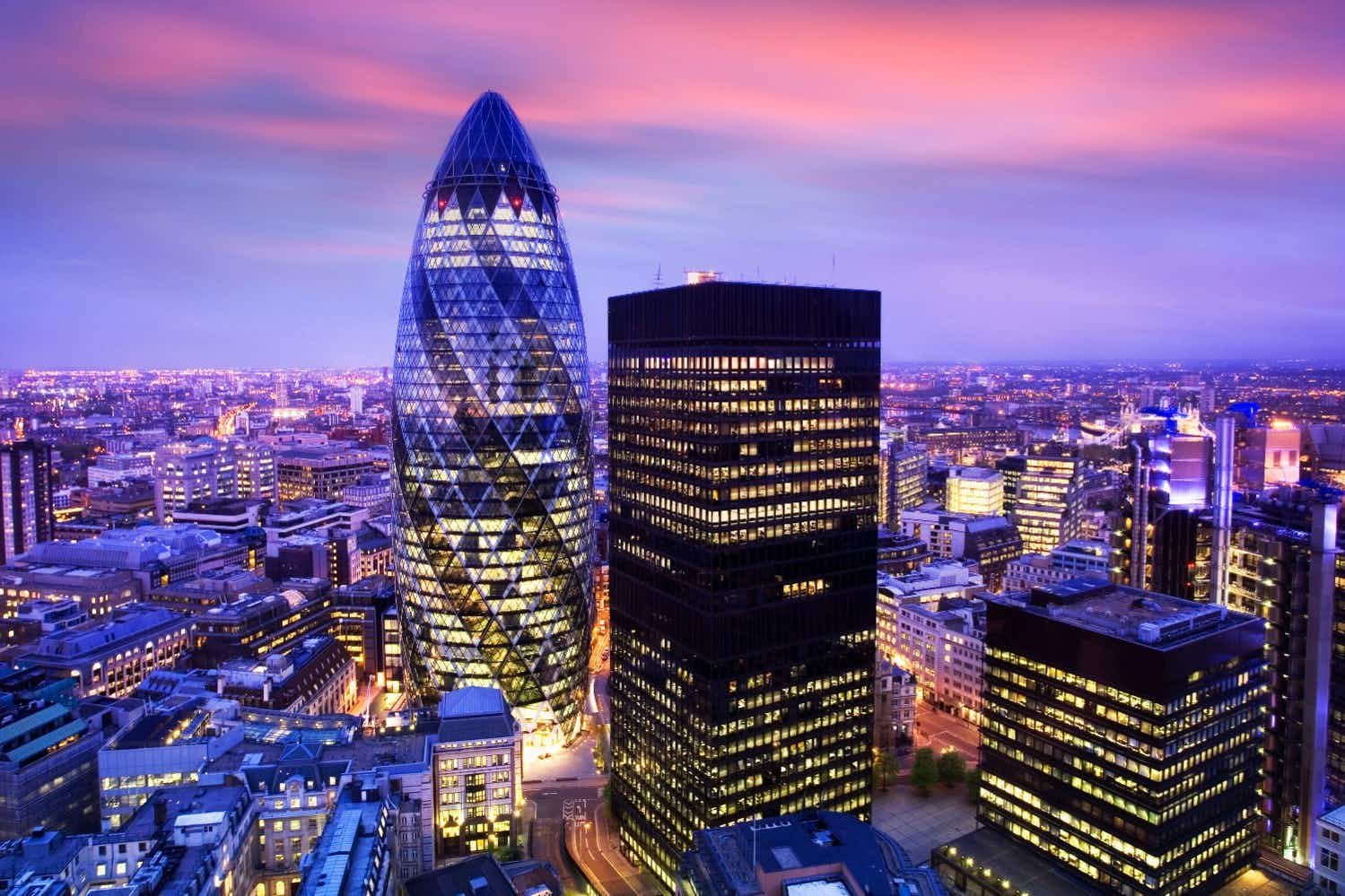 Get 360-degree views of London at the Gherkin's new bar… 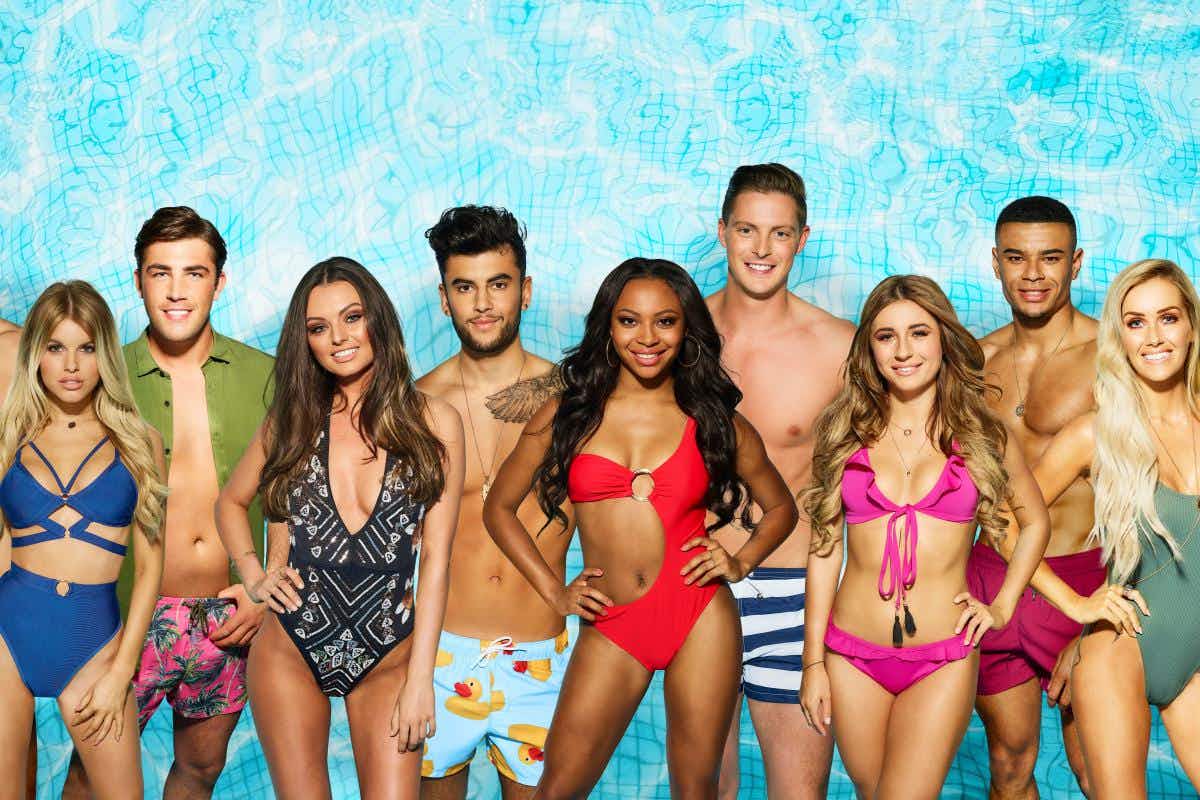 Would you rent Love Island's Casa Amor for your holiday?…