Cat memes win the war on terror with #BrusselsLockdown

As Brussels remains in lockdown on high alert, police have asked the public for radio silence and to refrain from commenting on ongoing police operations on social media.

Belgians have responded in typical surrealist fashion by taking to Twitter with the hashtag #BrusselsLockdown and posting pictures of cats, some armed for battle while others keep calm and carry on. 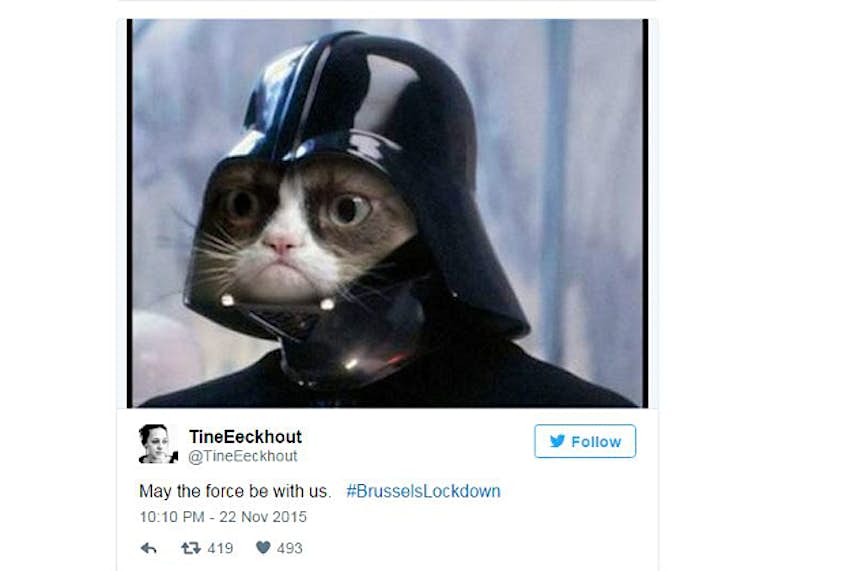 Police had requested radio silence on Sunday night and asked people to refrain from posting anything on Twitter and social media that may give terrorists any information on the armed operations and raids that the Belgian military and police were carrying out. By Monday the hashtag #BrusselsLockdown had turned into a feed of furry felines, some dressed as terrorists and so-called revolutionary fighters and superheroes. Some of the posts read: "Don't worry super cat is here", as well as, "May the force be with us", to accompany a picture of a cat dressed as Darth Vader. 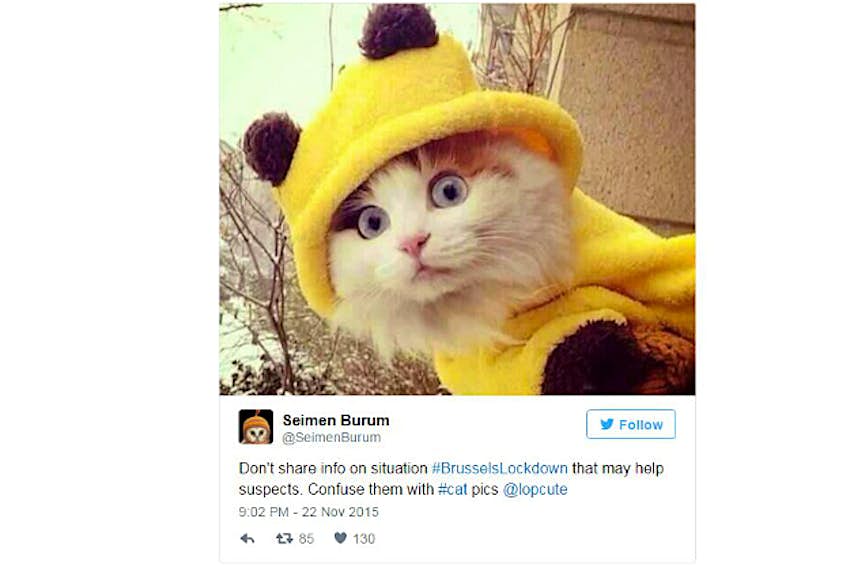 While Brussels remains on high alert, with Paris suspect Salah Abdesalem still on the run, Belgians chose this comic subversion to demonstrate their resilience and unity in the face of this unprecedented state of emergency. 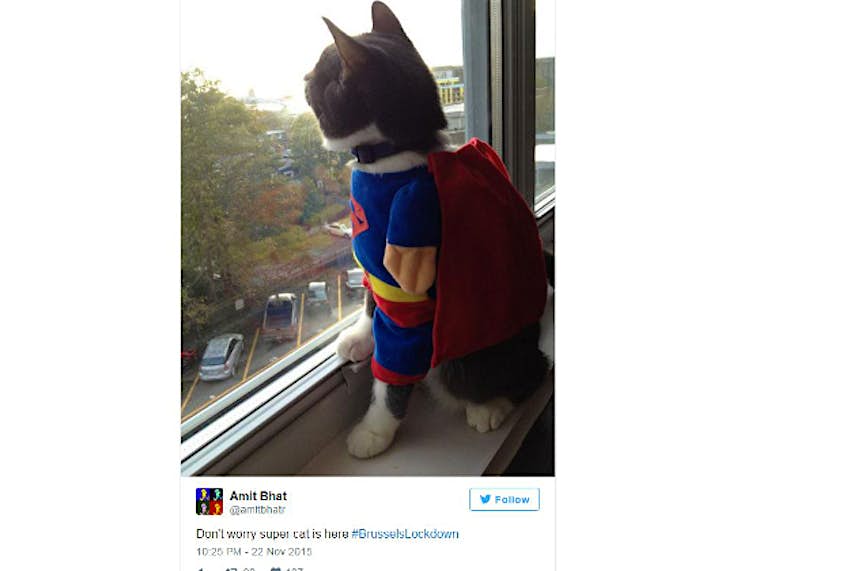 In all, 21 people have been taken into custody since Sunday, while the capital remains under its highest alert level. 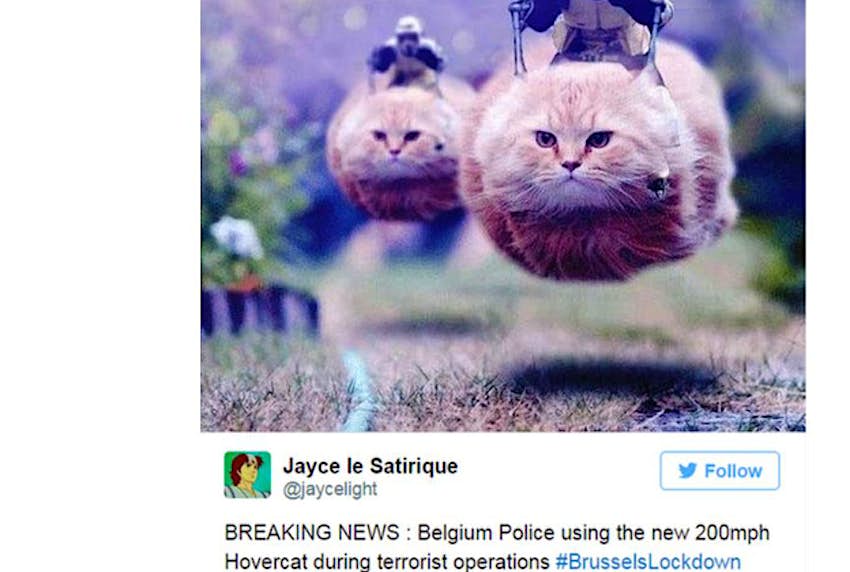 The federal prosecutor said in a statement that a BMW sighting near Liege, which had rumoured to contain Paris fugitive Salah Abdeslam, had no links with the ongoing investigation. 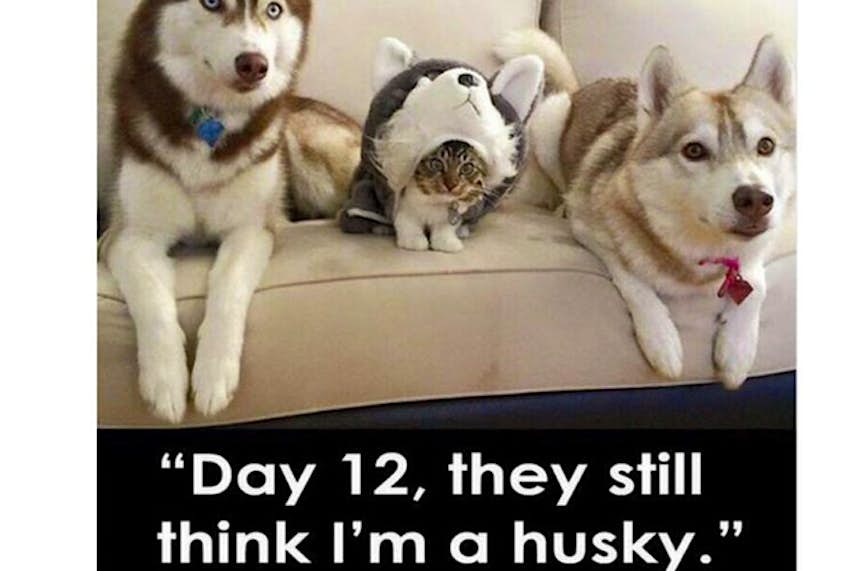 The best times to visit Nepal for temples, trekking and fantastic festivals

13 things you should know about traveling to Boulder

Tonga tsunami: How to help after the volcano eruption

2 min read • Published about 14 hours ago

The rules for Americans visiting Cuba in 2022